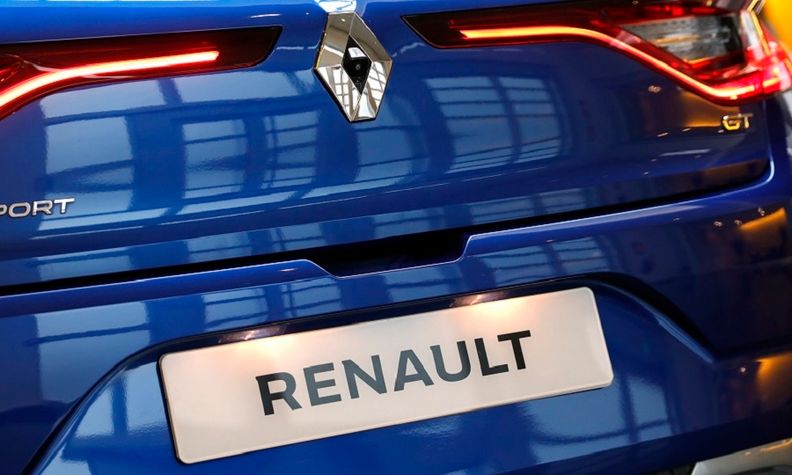 French investigators charged Renault with deceiving on emissions in ongoing fallout from the diesel scandal that erupted when Volkswagen admitted to cheating tests almost six years ago.

Renault must make a 20 million-euro ($24 million) bail payment and provide a 60 million-euro bank guarantee to cover potential damages, fines and compensation for losses, the company said in a statement Tuesday.

It said its vehicles “are not equipped with any rigging software for pollution control devices,” adding that it “has always complied with French and European regulations.”

The charges spring from a judicial investigation opened in early 2017, days after VW settled criminal and civil complaints with the U.S. VW pleaded guilty to conspiracy to defraud the government and obstruction of justice.

Renault has said that unlike VW, it hasn’t used illegal devices to activate emissions controls in the lab while allowing for more pollution in real-world driving.

“Renault deceived no one,” Gilles Le Borgne, head of engineering, said on a call with reporters. “What we know from the VW case is not at all the same for Renault. We don’t have defeat devices in our cars and never had them.”

The accusations that Renault used a device to detect emissions tests is “erroneous and incomprehensible,” said Le Borgne, who joined Renault last year after working for rival PSA Group for 30 years.

The engines referred to in the probe were in vehicles from 2009 to 2011 and 2013 to 2017, though the full scope of the investigation is still being defined, he said.

An official at the Paris prosecutor’s office confirmed Renault was charged with deceit involving a product that can endanger humans or animals.

In addition to scrutinizing Renault, French investigators have been conducting probes of VW, PSA Group and Fiat Chrysler. PSA and FCA merged earlier this year to form Stellantis.

In France, investigative magistrates can charge companies or individuals when there are “serious and consistent” clues showing likely involvement. They can then decide whether to refer a case to trial but aren’t involved after that stage.