The Repair Shop star Jay Blades, 51, said he fell out of love with his wife Jade and decided to leave the family home in 2015. The former couple share daughter Zola together. The presenter said the pair were a “brilliant business team” but he realised the spark had gone in 2015.

He said: “I didn’t want to break up everything we had achieved over the years. And I wanted to be the perfect father for Zola.”

But, the eco designer said he’d lay awake “agonising” over his decision to split up with her.

He added: “Jade said we couldn’t carry on working together if we were not a couple. I felt huge amounts of guilt.

“I was the one who had brought the happy house, our family home, our business, all crashing down.” 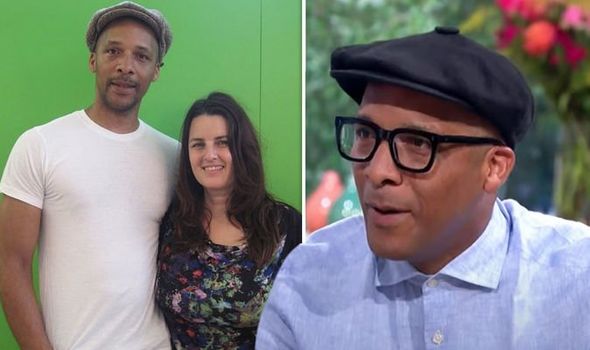 The Repair Shop’s Jay Blades split from his wife Jade in 2015 (Image: THATSNOTMYAGE.COM•ITV) 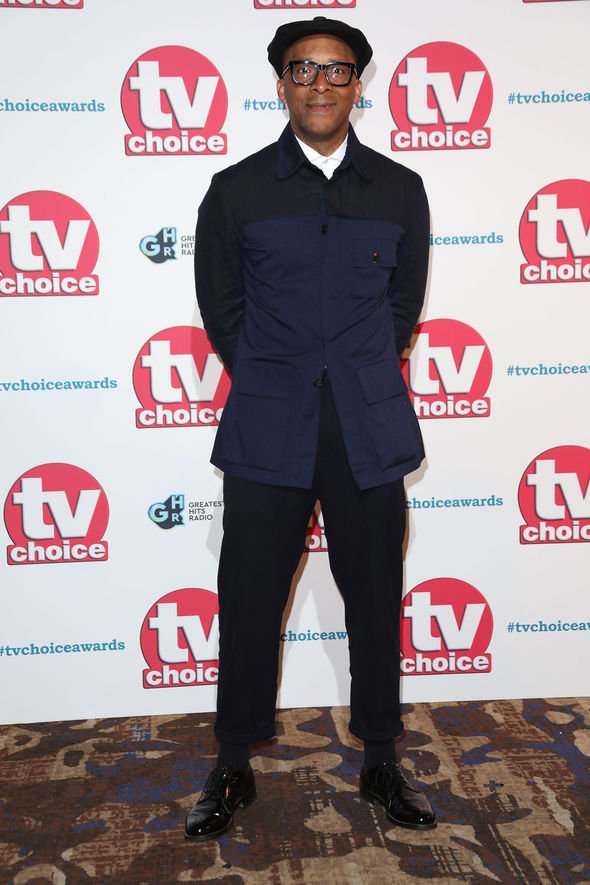 Jay Blades: ‘I didn’t want to break up everything we had achieved over the years’ (Image: GETTY)

Jay said the situation was “too much internal pressure to cope with”.

The father-of-one detailed the encounter in his book, Making It: How Love, Kindness And Community Helped Me Repair My Life, serialised in The Mail On Sunday.

He explained: “Something inside me broke. It was like an out-of-body experience. 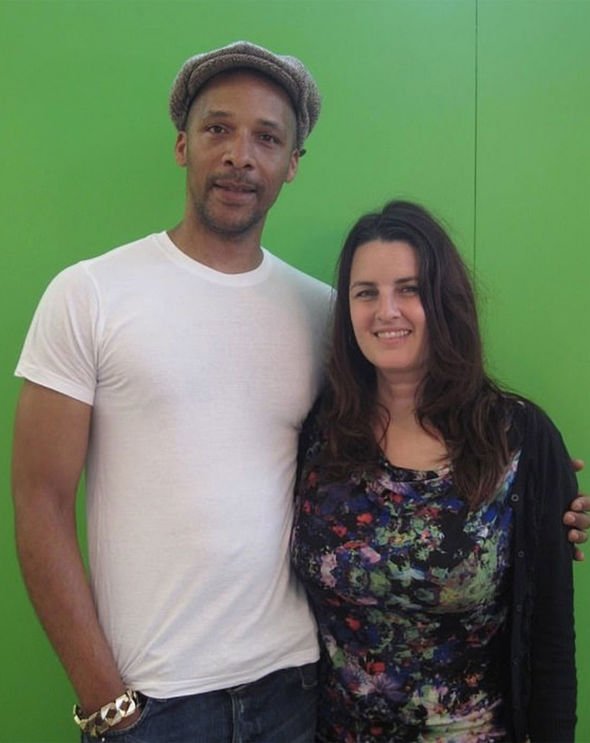 The Repair Shop’s Jay Blades said he slept in a car park for days after their split (Image: THATSNOTMYAGE.COM) 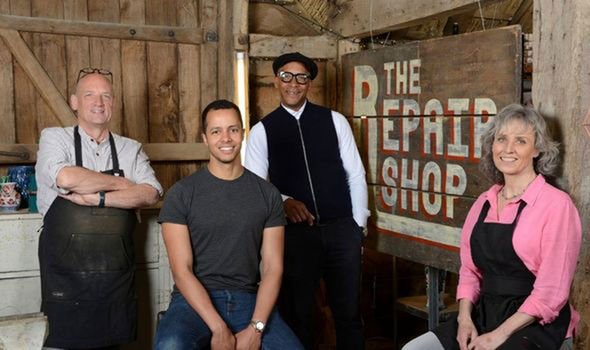 “I watched myself walk past Jade and tell her: ‘I’m going.’ I had no idea where — I just got in my car, a battered old BMW that I loved, and started to drive.”

After driving with no destination in mind, the furniture restorer said he pulled up at a retail car park, where he slept in his car for a few days.

“I ate burgers and sat at the wheel, doing nothing, feeling nothing,” he added.

Jay went on to work out he had driven all the way to Wolverhampton, where he had “no connection”.

The presenter first met his wife at university and they went on to set up two charities together.

At the time of their split, Jay was also facing financial struggles.

He said he had contemplated taking his own life at one point.

“Everything came at once,” he told The Mirror.

“My marriage had broken down, I didn’t have any money and the people that I employed I had to make redundant.

“The state that I was in I would have taken my own life, and I came close.”

Jay is now in a relationship with Christine Goodman.

The latter is said to work in fashion and marketing and also has a daughter.