Fans have been waiting to learn the exact date of the Resident Evil Showcase. It will happen on the date that Capcom recently updated their website. 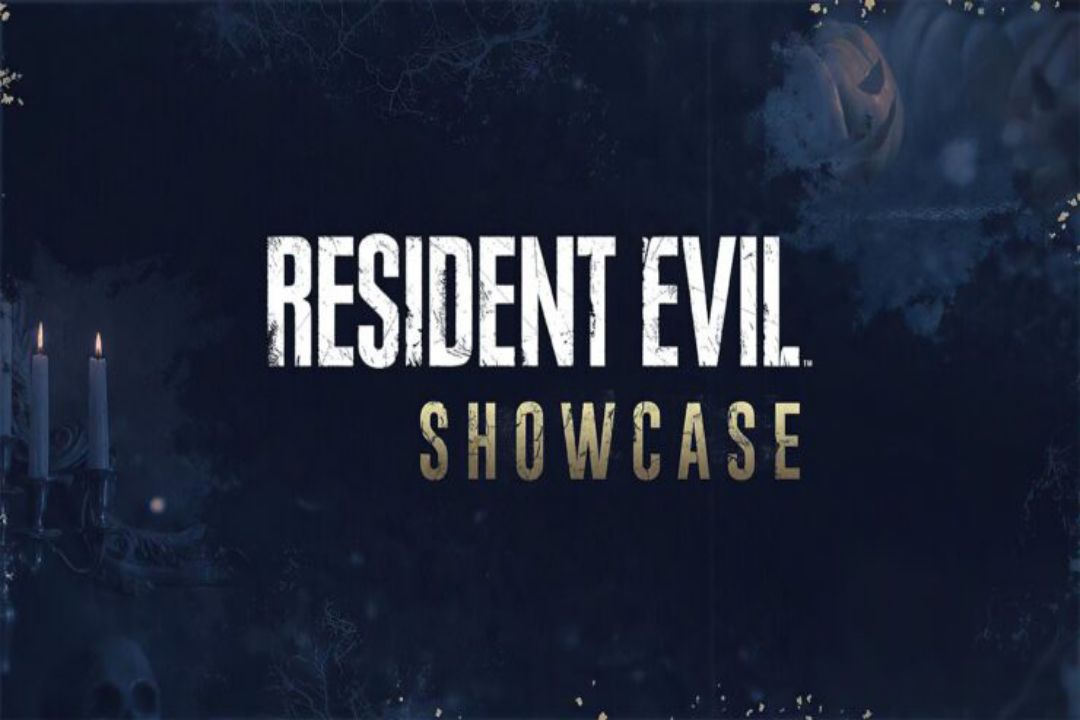 The Resident Evil Showcase will take place on October 20, according to Capcom. The eighth game in the series was hailed as one of the best horror games of 2021. The excitement surrounding the remake of RE4 suggests that the genre’s flagship survival games are currently at the height of their appeal. Halloween is quickly approaching, so this seems like the ideal time to tease more content.

Recently, Capcom released a trailer for the upcoming Resident Evil Showcase. However, there was no indication of exactly when it would be taking place at the time. Fans have since wondered what the developer has in store and waiting for a definite date. Much of what’s on everyone’s lips will be the Gold Edition of Resident Evil 8, dropping on October 28. In the meantime, the presentation will be commencing just a week before that. 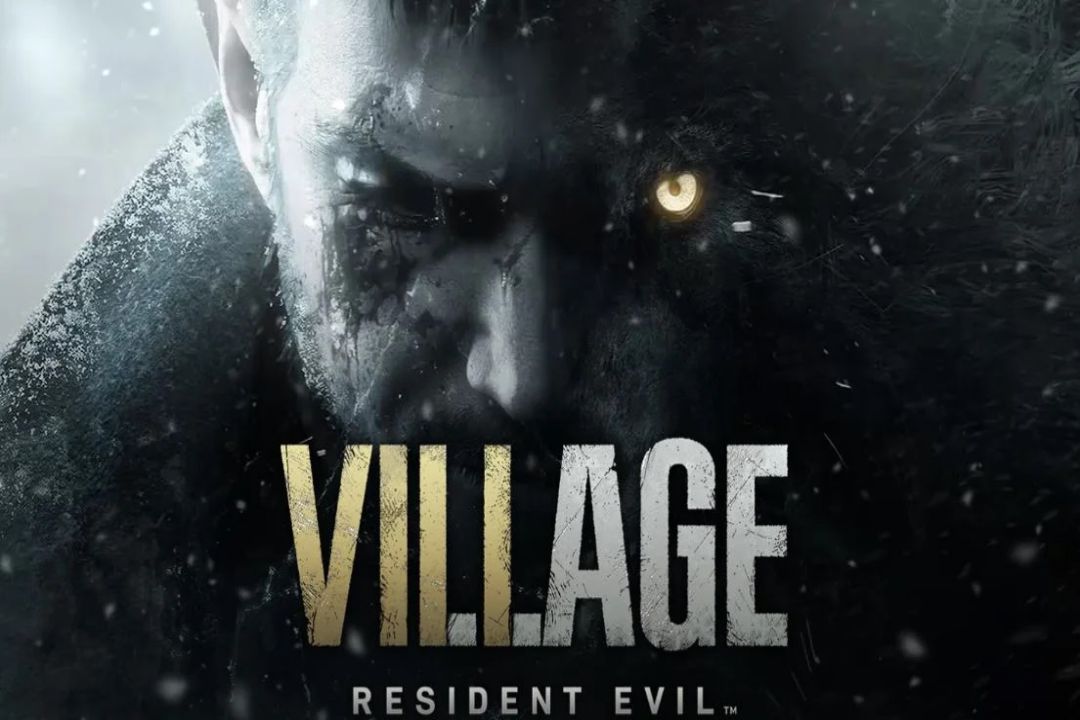 The event will take place on October 20, according to the official Resident Evil Twitter account, which was recently announced. The tweet is accompanied by a 30-second teaser trailer that details what fans can expect. Things will begin at 3:00 PM PDT, 6:59 PM EDT, and 11:59 PM BST. The company adds that people are welcome to stream and watch the event on Capcom’s channels.

A new third-person mode, the Shadows of Rose expansion, and new playable characters in the Mercenaries mode will all be included in the upcoming Resident Evil Village Gold Edition, which will be the main focus of the showcase. Additionally, the creator will show off some fresh footage from the eagerly anticipated Resident Evil 4 remake. Additionally, “more on the menu” is mentioned in the trailer. Still, no further details are provided as to what that might entail. Fans of the series should find it to be a pretty exciting occasion. 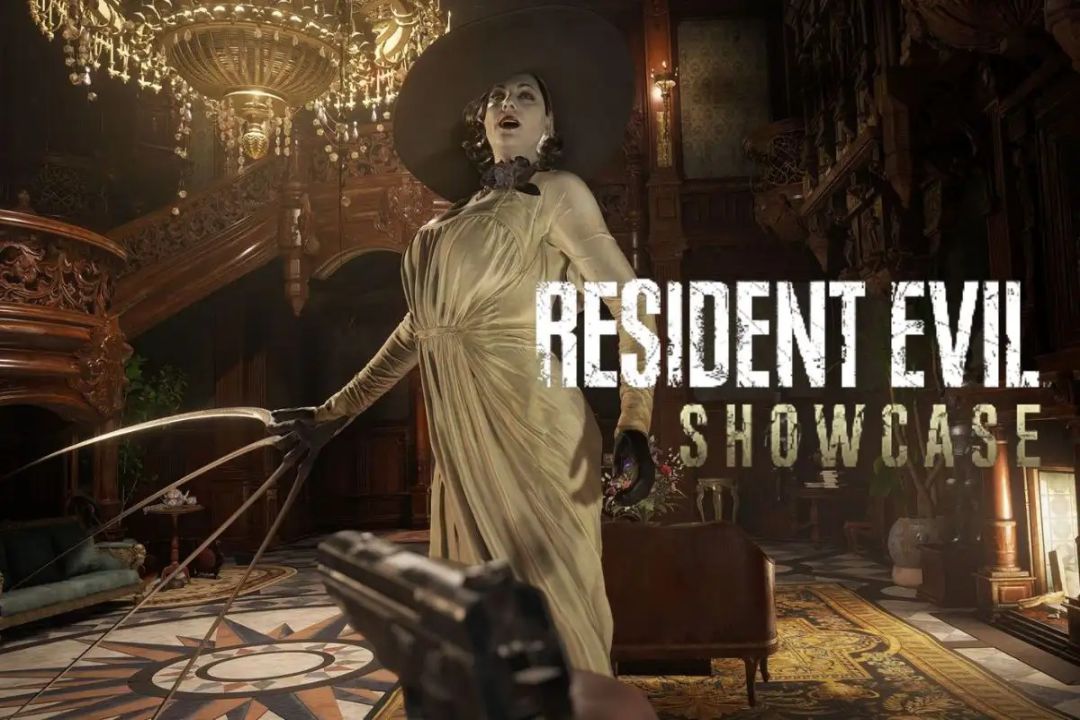 One had hoped that Resident Evil 9 was already in pre-production. However, no official sources have as of yet provided any confirmation. At this point, speculation abounds regarding whether or not Capcom will use the showcase to reveal Village’s sequel. Of course, many people would love to see a new game. Still, at the very least, the gameplay footage for RE4 and the additional information regarding the Gold Edition ought to satisfy fans for the time being. 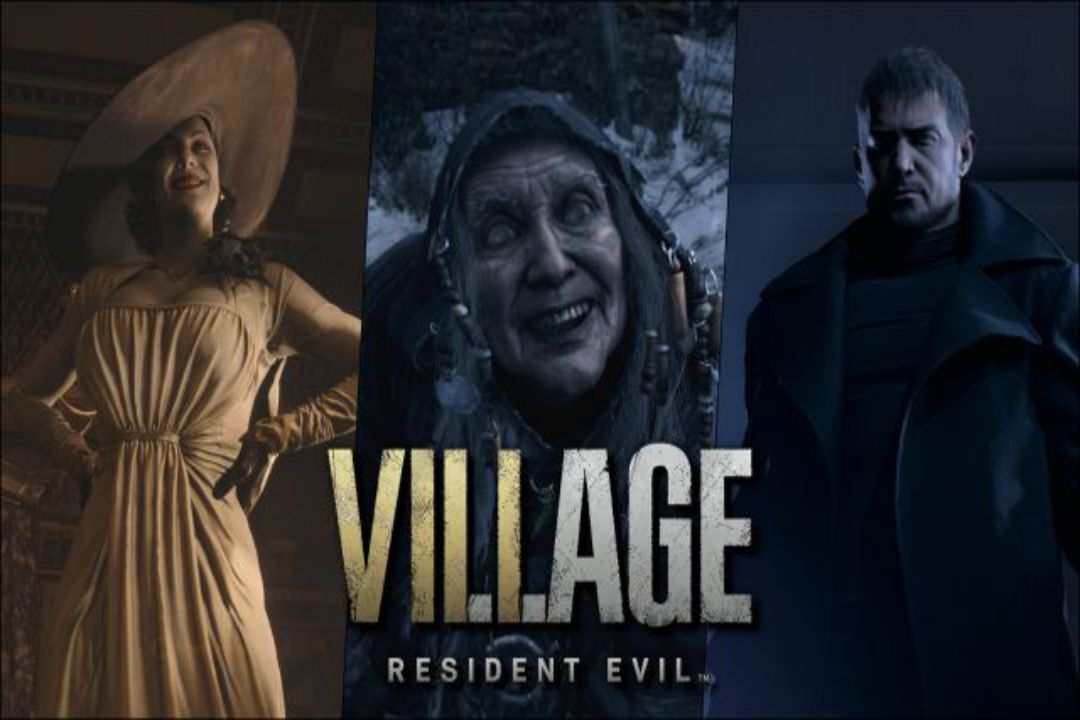 Previous articleInsomniac Says that Spider-Man 2 will Still be Released in 2023
Next articleWhats Coming to Disney+ this Week – October 24, 2022