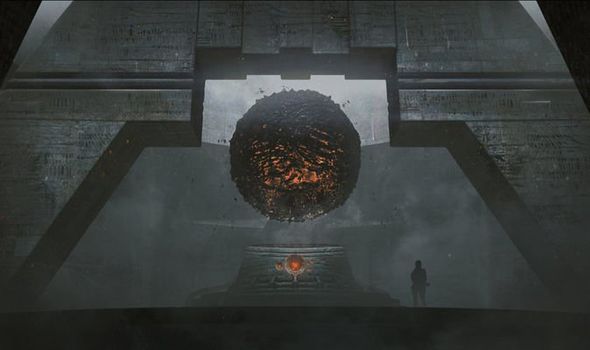 The new Returnal update has been pulled (Image: HOUSEMARQUE)

A new Returnal update released today on PS5 has been pulled by developers Housemarque, who are planning to replace it with another patch.

Notes from this week’s latest changes were posted on the official Returnal website and contain these tweaks to the game:

However, since posting these patch notes, the development team has confirmed that they have been forced to pull the latest Returnal update.

This is due to gamers being affected by a corrupted save error, which highlights the problems through a CE-100028-1 error code.

Since this problem was highlighted by fans, the latest PS5 Returnal patch has been removed and will be replaced by another in the coming hours.

A message from Housemarque explains the current situation, telling gamers that those who have been affected by today’s problems will have to re-download Returnal.

“Patch 1.3.3 has been pulled and we are reverting back to 1.3.1 until it’s fixed. We are fixing the issue now and a new patch will be published in a few hours,” Housemarque told gamers on Twitter today.

“All users affected by the 1.3.3 need to re-download the game. Our sincerest apologies.

“Q: How do we know we are affected? A: You’ll get the CE-100028-1 error popup. Just wait for the next patch coming soon if you’re not sure. So to be safe, don’t start the game before the upcoming patch is available and downloaded.”

It’s unclear when the new Rertunal update will be made available to download but it appears gamers will have access to it on Thursday, May 6.