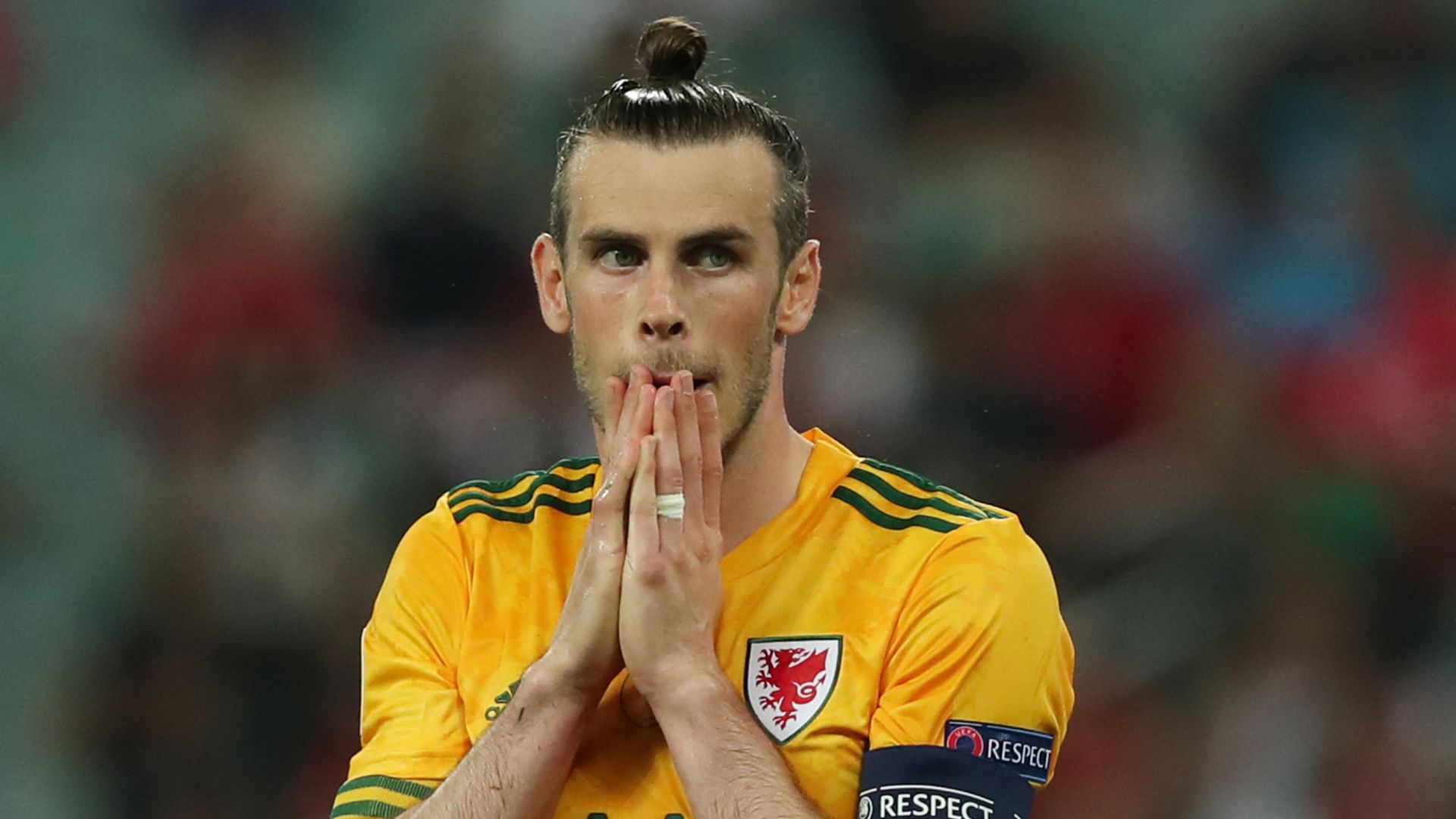 Wales manager Rob Page praised man of the match Gareth Bale’s character for bouncing back from a penalty miss to claim both assists in their 2-0 win over Turkey.

Bale made Aaron Ramsey’s first-half opener with some superb vision before missing a penalty which could have put the result beyond doubt, but made amends in the final minute of the game to tee up Connor Roberts to double Wales’ lead and leave them on the brink of the last-16.

The Real Madrid forward was named man of the match in Baku despite missing that penalty, with Page pointing to the responsibility he had already taken on as captain underpinning his resilience and mental strength.

“He wears the armband for a reason,” he said. “Everyone in football gets setbacks, missing the penalty was a bitter blow but if he didn’t take the corner in the way he did and see the opportunity, we wouldn’t have got the second goal. Credit to him for that, and showing character.

“We changed it slightly towards the end, going to a back five, when Harry [Wilson] came on for [Ramsey]. We had to soak up their pressure, they had six up top at one stage, they had to go for it.

“Honestly, I’ve never seen anybody run so much as Connor Roberts. He’s the fittest man I’ve ever met in my life, so there was no holding him back, he saw the opportunity and so did Gareth, and pounced on it.”

Facing Turkey in a heavily partisan Baku Olympic Stadium was near enough a must-win game for Wales, ahead of facing group favourites Italy in Rome on Sunday, but Page’s team came through with flying colours and could have won by more had Ramsey buried one of two first-half chances he squandered, or Bale scored his penalty.

Turkey had taken four points from two games against world champions France during qualification for the final tournament and the Wales manager was delighted with the manner of his team’s victory.

He told BBC Sport: “I couldn’t be more proud of the players. I’ve just said to them in the changing room, to create the amount of chances we’ve created against a very good team in Turkey is unbelievable.

“We’re disappointed to have not scored more goals, but to win it in the manner in which we did – and we had to dig deep at times – credit goes to the players, they were outstanding.”

Have Wales done enough to get through?

History suggests Wales would be very unfortunate not to qualify at the very least as the third-placed team in Group A, as any side with four points would have done in Euro 2016, the only previous tournament featuring this qualification system.

But even with that historical omen, Page said he did not feel sure that Wales would advance – but admitted he would have one eye on Italy’s game with Switzerland later on Wednesday, a match which will go some way to determining what his team needs from their final game.

“We can’t plan for that, if four points is good enough to get through then brilliant,” he said. “If it’s not, we’re already planning for Italy.

“We’ll pick a team and formation to go out against Italy and compete, and get the win. We want to win every game we play, and it’s no different than Sunday.”

Bale: We’re in a fantastic position

Captain Bale said he would have been more than happy to take four points from Wales’ opening two games ahead of Euro 2020, and hailed the position his country finds itself in as they look to reach the knock-out stages of a European Championship for the second tournament in succession.

Speaking to the BBC, he said: “I’m absolutely delighted with the win. We fought hard, we worked our socks off, like we always do. I missed a [penalty] but I feel like I showed good character to help the team keep going. We needed that victory more than anything and to get that second goal at the end was the icing on the cake.

“We are in a fantastic position now, if you had offered us four points at this stage beforehand we would have bitten your hand off.

“The fans helped. Playing in front of no fans, it’s difficult to get your adrenaline going and push to those levels you need to get to. The fans were fantastic. I know there weren’t many but they made it loud and they made us keep going.

“We want to thank the fans at home as well. I am sure they will be cheering in their millions tonight.”