Out of everyone in the Marvel Cinematic Universe, one character that holds the most emotional value is Robert Downey Jr’s, Iron Man. While we continue to fill in the void he left remembering his legacy, seems like our Tony Stark has brought some legal trouble for the studio. A legal case has been filed against the makers in Canada.

A Canadian comic book company Horizon has accused Marvel Cinematic Universe of copying the character poster for Iron Man 3 and Avengers: Infinity War from their character Maxwell. The company in their official statement, have called the move a rip off of their original work. Below is all you need to know about the same and what the Canadian company has to say.

For the unversed, this is not the first time that Iron Man has found himself in legal trouble. The Marvel bosses have already won a case in the US, where it was said that Tony Stark in Iron Man 3 poster the armour is strikingly similar to that worn by Caliban, one of the characters from Horizon’s works Radix 1. The US court had then announced the decision in Marvel’s favour and said Horizon had failed to provide enough proof. In the opposition, Marvel had proved they created the poster independently.

Now, Horizon has decided to pursue the case further, as they backed out last time due to lack of funds. As per Indian Express, the new lawsuit is filled in Quebec Civil Court. It says that Marvel has continued to use the same Robert Downey Jr’s Iron Man poster in Iron Man 3 and Avengers: Infinity War. And they resemble Maxwell from their work.

The suit reads, “In sum, not only are the distinctive features raised by Justice Oetken in the American proceeding no longer present in the Infinity War suit but several additional strikingly similar features to the Radix suit were added.” It is being said there are similarities between the characters created by its artistes and Marvel’s Ant-man and Wasp too.

Stay tuned to Koimoi for more

. Money Heist Fame ‘Rio’ Miguel Herrán Has The Sweetest Note For His Ursula Corbero Aka Tokyo: “When I Grow Up I Want To Be As Brave As You” 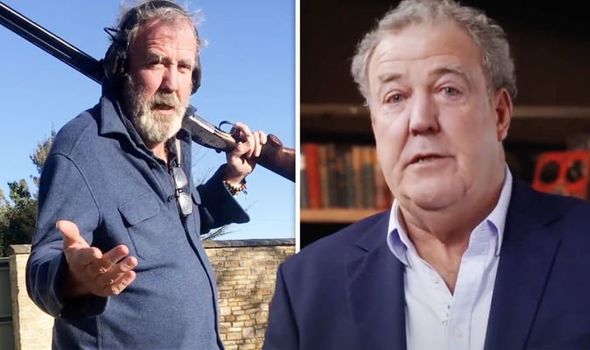 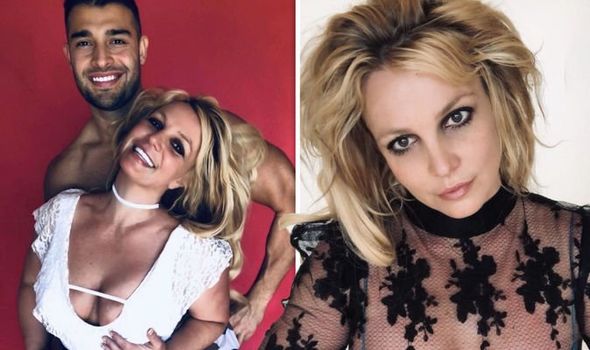 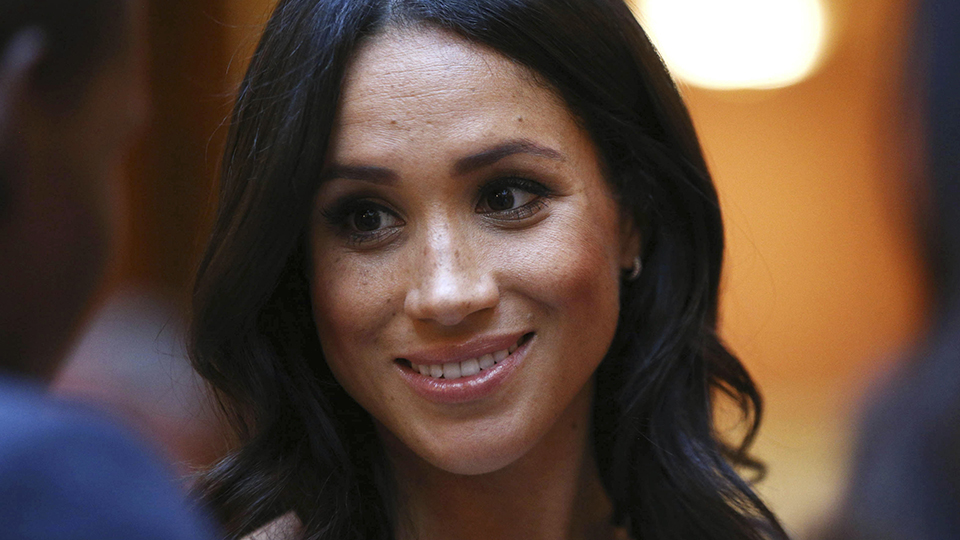 Meghan Markle Is Accused of Plagiarizing Her Book & the Author...