By Peter Blunt
May 18, 2021
4
EntertainmentHollywood

Sir Rod Stewart and his wife Penny Lancaster enjoyed a night out with their “dear friends” last night, marking the first day that coronavirus restrictions were lifted and people were finally allowed to dine inside. The couple headed to a private members club in Mayfair and were joined by their pal Ronnie Wood and his wife Sally.

Rod, 76, was seen embracing the 73-year-old Rolling Stones star in a set of pictures that were shared on social media.

“Back together again #oldfaces #hugs @the_arts_club,” the Maggie May hitmaker captioned his Instagram post, which he shared with his 470,000 followers.

The pair have known each other for a number of years, after starring in 1970s band Faces together.

They were seen hugging in front of a floral wall at the Arts Club as the Loose Women star hugged Sally with a big smile on her face. 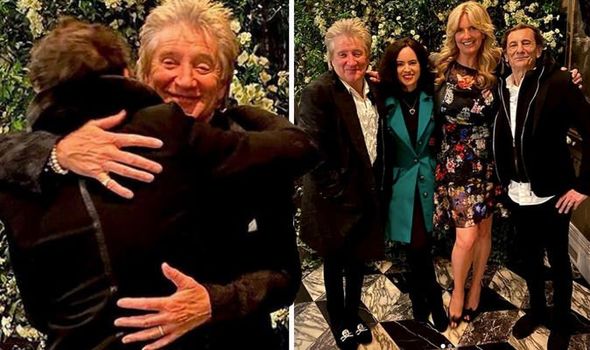 Penny, who turned 50 in March, also shared pictures from their night out online.

She put on a leggy display in a pretty floral dress and peep-toe shoes, while her spouse opted for a white shirt with ruffles and a smart jacket.

“Couldn’t be happier to see our dear friends @ronniewood and @sallywood1 to celebrate the first official day out/IN with a big hug. 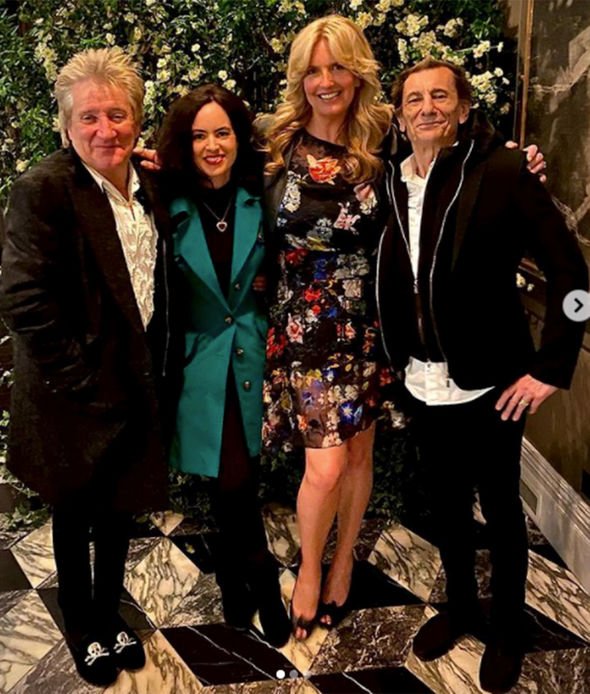 Sir Rod Stewart and his wife Penny Lancaster enjoyed a night out with Ronnie Wood and his wife Sally (Image: Instagram/penny.lancaster) 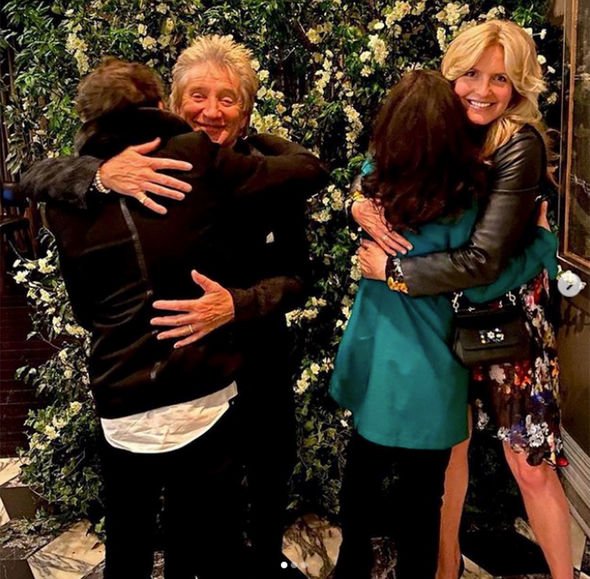 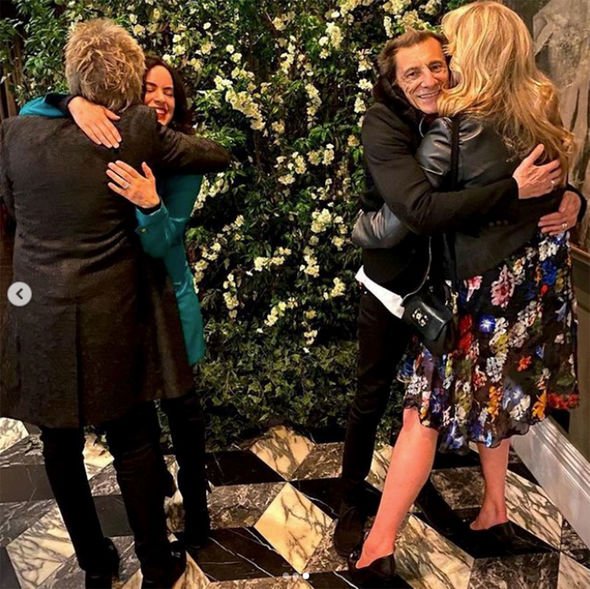 Rod Stewart and his wife Penny Lancaster enjoyed a night out with their ‘dear friends’ (Image: Instagram/penny.lancaster) 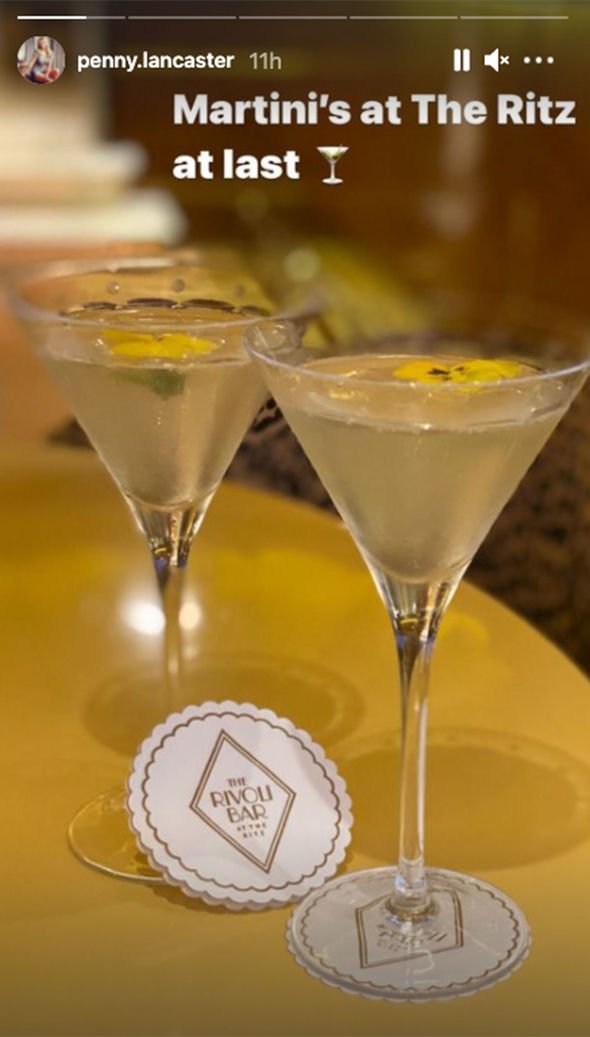 Sally, 43, took to the comments section of the post to share a string of red heart emojis.

“These pictures are beautiful! So happy for you all!,” one follower wrote.

“So sweet…..old friendships are the best,” another added.

Some followers didn’t realise it was her spouse in the snap as he wasn’t wearing his hair in its trademark style.

Penny, who recently opened up about joining the police force on Loose Women, also enjoyed cocktails with her spouse at The Ritz.

She shared a video on her Story of the bartender whipping up some drinks.

Their martinis were complete with stylish floral embellishments.

“Martini’s at The Ritz at last,” she captioned her photos.

“You’ll Always Be Number 1 In My Book”

Previous articleA march was shot down over the Jordan Valley … from Syria
Next articlePGA Championship: Remembering how Collin Morikawa made his major breakthrough at