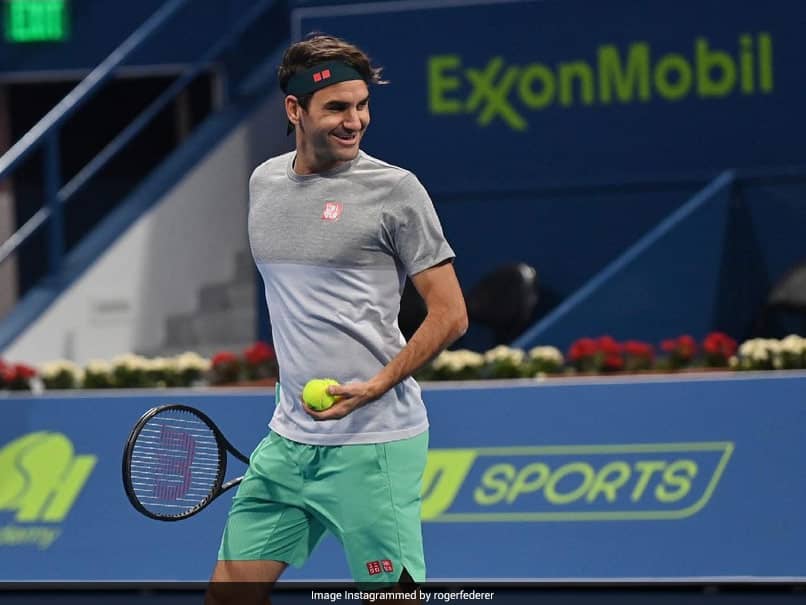 Roger Federer is currently playing in the French Open.© AFP

Roger Federer recently answered questions from tennis fans during a video chat and said he would choose 2006 over 2017 as the year of his great professional triumphs because he was “barely losing” and was a “great mover” then. Asked who was his favourite WTA player, the Swiss great said it would be Belinda Bencic, as she is his “best friend” on the women’s tour and she’s been the best partner. He also added the names of Serena Williams and Naomi Osaka to the list. The ATP Tour tweeted a short clip of the chat between Federer and his fans.

We got @rogerfederer to answer your fan questions

“Good question. I would probably think 2006. Some of my best years when I was barely losing. Okay. In 2017 I also had a wonderful year. I’d pick 2006 over 2017,” the Basel-born professional tennis player said.
After watching the clip, a lot of people commented on it.

One user said Federer in 2006 was strong, but in 2017 he was amazing “especially for the new approach” against Rafael Nadal, who has equalled Federer’s 20 Grand Slam wins.

2006 was very strong, but 2017 was amazing specially for the new approach against Rafa… unbelievable

Watch the detailed video of the conversation here: 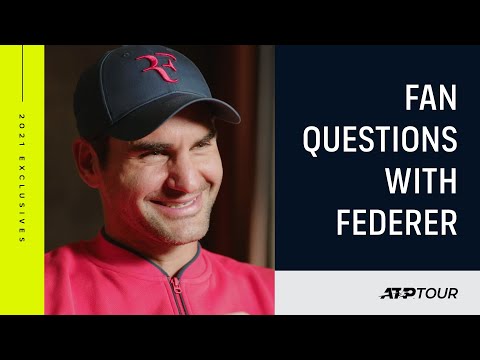 Federer was asked who he would choose as the best WTA player. The 20-time Grand Slam champion did not take much time in naming compatriot Belinda Bencic.

“Belinda, obviously,” he said. “She is my best friend on the women’s tour. Having played all the Hopman Cups with her, she’s been the best partner. Hopefully, we can partner up again at the Olympics.”

Federer then added Ashleigh Barty and Naomi Osaka to the list and said they were “exceptional players.” And finally, he said, “We are not going to forget about Serena, obviously. She is the queen, so all good there”.