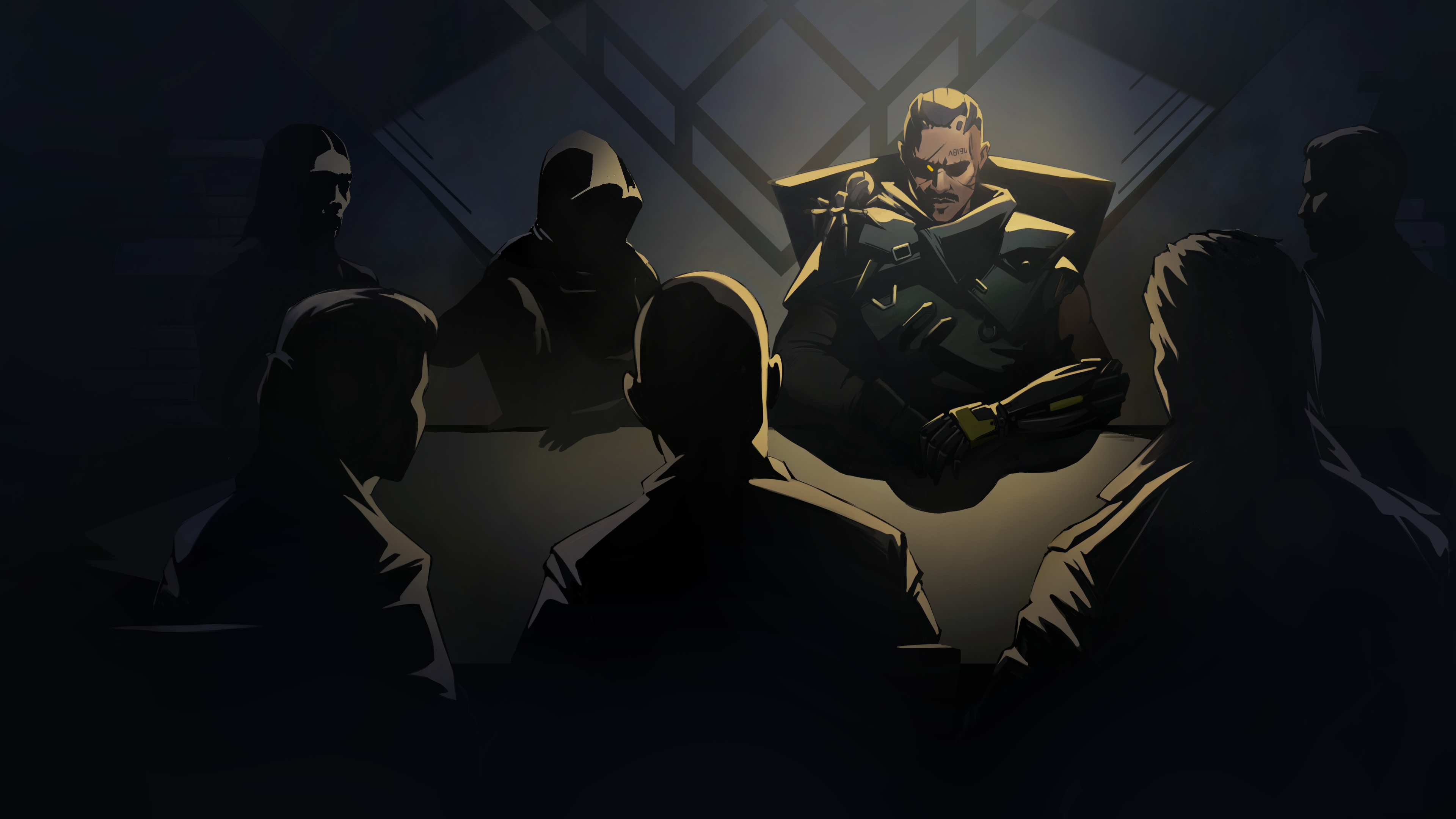 The conflict between Rogue Company and Jackal rages on as both organizations trade blows in sorties all around the globe. Jackal aims to strike at the heart of Rogue Company by coordinating an assassination against a long-time pillar of Rogue Company, Trench. This event brings about objectives keyed towards taking out certain rogue types in exchange for revealing the ongoing lore and some great cosmetics, one of which being a new outfit for Trench! Speaking of Trench… 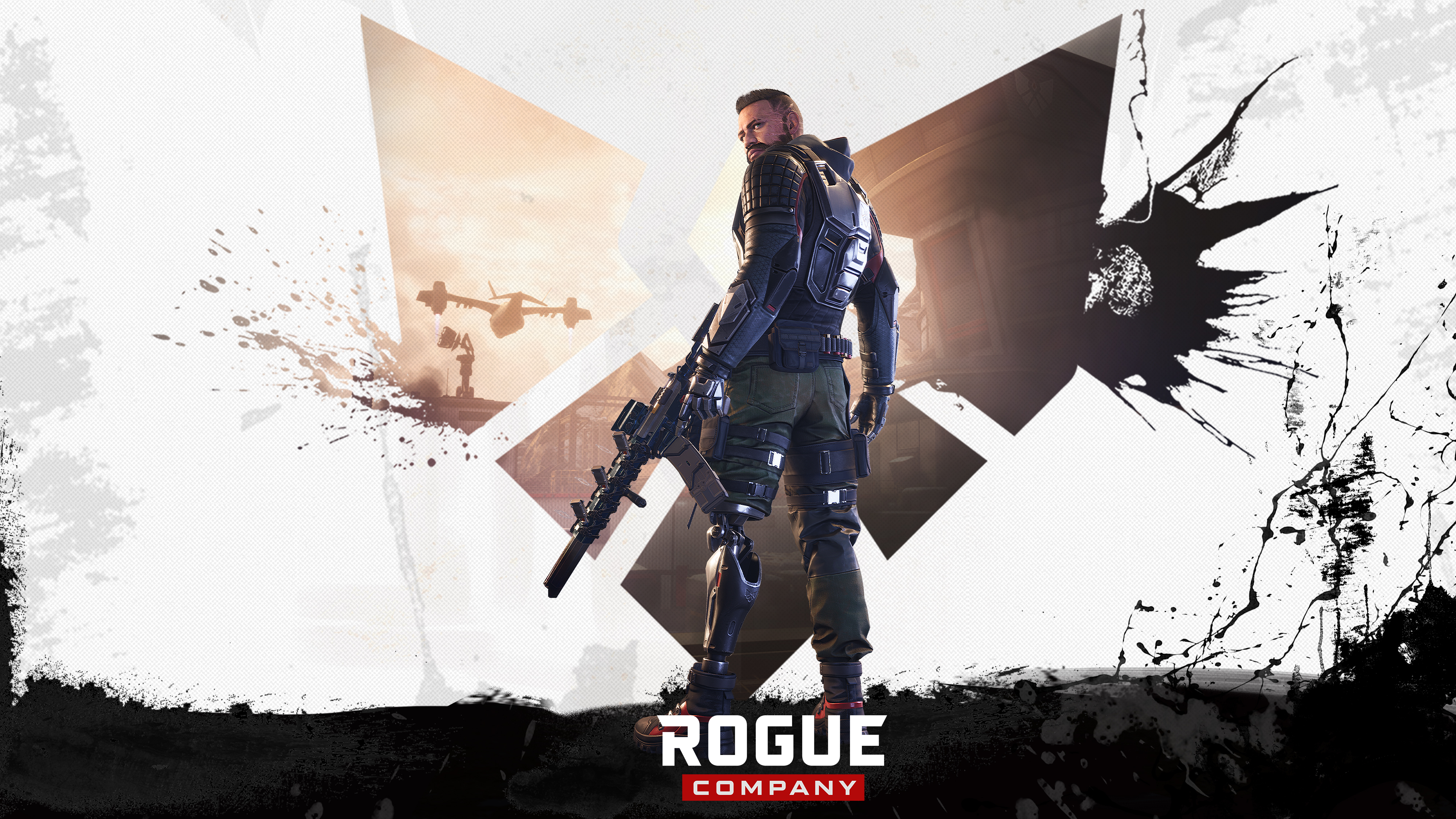 As the world of Rogue Company changes, so has one of our oldest Rogues. Forever changed by the ongoing fight against Jackal, Trench walks back into the field with a scowl instead of his smile. What happened? Find out in the narrative event!

In this update, we see old game modes return, some of which have received updates! Details and changes are listed below.

In Sabotage, a neutral bomb is deployed mid-field for both teams to contend over. When a player picks up the bomb, their team gains ownership of it, revealing the holding player to all players. The player and their team must fight to the now-visible enemy bomb zone and plant to score! Planting can be difficult, but once done, detonation is almost immediate, securing your team the win!

If you run into a stalemate, the team with the most kills will win the round when time runs out. Let us know what feedback you have for this game mode!

Extraction gets an update in Revelation. Here are the details:

Strikeout 2.0 is an experimental mutation of Strikeout with some significant changes. Try it out and give us feedback!

One significant feedback point from many of our core players was the abundance of gadget spam. This was most prevalent in our respawn-based modes, where players had immediate access to their gadgets upon respawn. The introduction of Rogues like Runway also strongly impacted the saturation of gadgets in combat situations. To address this, we’ve converted the gadget system to function similar to Rogue abilities and have rebalanced gadgets across the board. Please look to the Game Balance section below for more details.

In this update, we are happy to finally bring you the mastery rewards for the 8th and 9th levels of Rogue Mastery for all Rogues! We hope you enjoy these outfits and wear them with pride.

We’ve heard your concerns that Juke feels like she has turrets available too often. Also, the feedback enemies hear while being hit by said turrets is too overbearing for the relatively low amount of damage the turrets deal.

The Objection has some of the highest accuracy stats among all SMGs. It’s intended for the weapon to be compact and accurate when you begin firing but quickly bloom out, given the incredibly high fire rate. These changes should help reduce the weapon’s effective range without hurting its ability to secure kills up close.

We want to tone back the effectiveness of “no-scopes” This is primarily an issue with the Tyr as you can quickly fire back-to-back shots.

Previous articleFine of 3000 dirhams and seizure of vehicles for the transport of passengers with private vehicles in Abu Dhabi
Next articleSniper Elite 5 Update 1.08– Patch Notes on July 26, 2022