While testing our PTS version of the next update, please provide us feedback in either our official Discord in the PTS-Feedback channel or via the Rogue Company subreddit. We want to know how your experience is with the new content and about any bugs you may have experienced while playing.

During our testing period, we’re looking for extensive feedback on a few key areas while you are playing which include:

When the end is here and the dead walk, you must survive! But at what cost? Rogue Company and Skybound Entertainment team up to bring you a cross over so good, so dangerous that even the dead will walk! Hop into this update to scavenge up these amazing cosmetics that range from avatars to mythic weapons all themed after The Walking Dead comic book series! All of these can be acquired via bundles in the in-game store for direct purchase or via The Walking Dead Supply Drop! For more information, check out our blog!

Trench returns a changed man from his horrific accident. His warmth turned cold in the pursuit of the traitor who nearly brought him down. There is a connection between what happened to him and with the AI from Meltdown. Paranoia and stress mounts amongst the rogues. Learn more about how his change impacts those around him and also take some time to earn the rewards tied to the event! 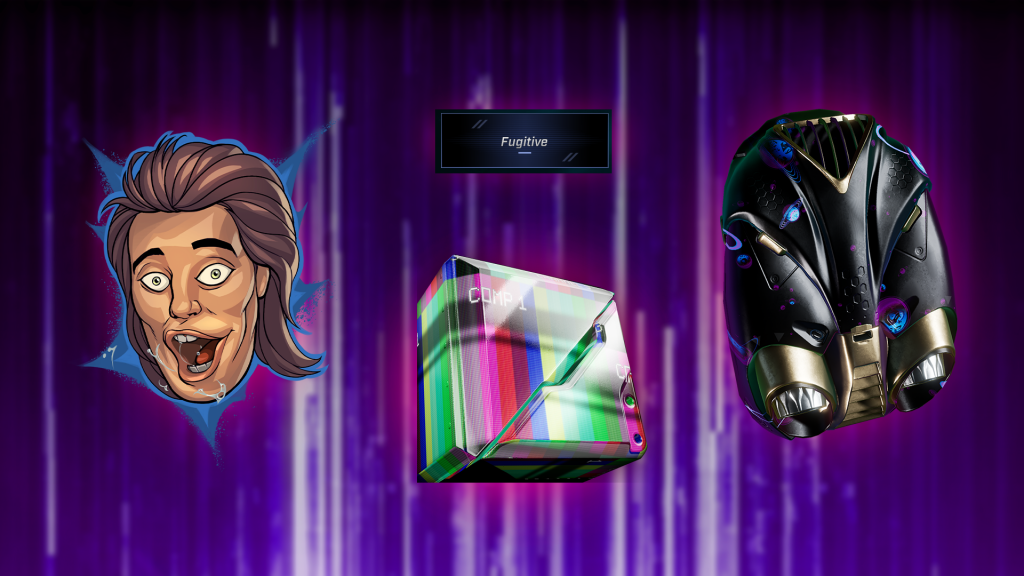 We’ve heard our core players about some lacking elements in our engagement and more opportunities for Rep and/or rewards. In this update, we’d like to introduce Weekly Contracts. With this feature, players will be given a set of 5 challenging Contracts every Tuesday. Each contract will award the player with an amount of reputation for completing them and, if they complete all 5 within the week, they will receive a Reward Supply Drop as well. Remember, you have before the next Tuesday to complete all 5, so get out there and have fun! We hope that this feature will challenge our players and give them more goals to work towards. Let us know what you think of this feature and it’s challenges.

Our two goals with this rework were to

The combination of bonus damage for precision hits and ignoring enemy armor turns The Fixer into a solid counter-pick against heavily armored targets. With the introduction of perk rarity, we saw an increase in both the magnitude and availability of armor, as well as the need for a natural armor predator. While shredder rounds helps provide some counterplay, we think there’s room for anti-armor to be a part of a Rogue kit. Fixer’s current passive wasn’t fun to play with or against & he was a perfect candidate for the niche given his backstory of a lethal, high-precision hitman. We also weren’t happy with how Thermal Vision felt to use without a cluster smoke available, which was happening a lot more often with the introduction of the Gadget Cooldown system. Using Thermal Vision without a smoke grenade in front of you felt almost useless, so we wanted to add something impactful and thematic. Bonus damage for precision hits felt like it hit the mark for who Fixer is, as well as making his traditionally difficult to master weapon arsenal more appealing.

For Chaac, his passive was meant to give him incredible survivability while down, anything to help give him the time he needs to either self revive or be revived. For the longest time, there was friction point in his passive where, while being revived, he could not dodge roll, this often felt worse when a revive came his way unprompted(drones and Dahlia). In this update, we have come back around and smoothed this out so that he can now use the dodge-roll-while-down part of his passive while being revived. Happy rolling Chaac Mains! 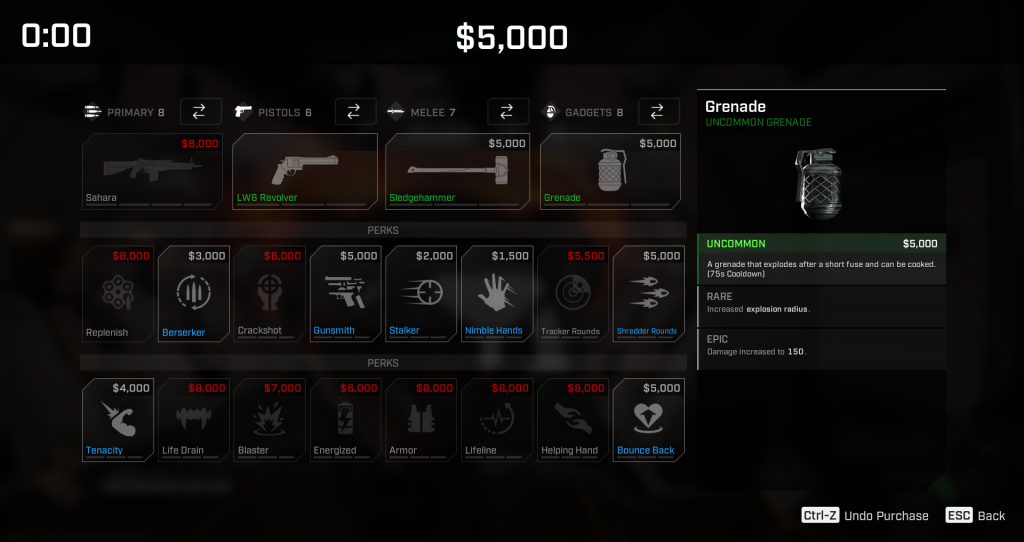 With Battle Zone becoming more of a staple in our Quick Play queue, we want to get under its hood and figure out if we can further improve and enhance the gameplay experience with a new shop experiment. We’ve change the shop in a way that we hope gives the player more agency and customization over their shop decisions as they deal with an ever-changing match. Players will have access to a wider range of perks, ones that can be further invested into to make them even stronger. Additionally, if you’re the type to not give into chance, you can purchase a select few weapons and come into the zone more confident with your loadout. Take this new shop for a spin in Battle Zone and give us your feedback!