Romania tennis player Simona Halep has confirmed she would not be participating at the Tokyo Olympics. 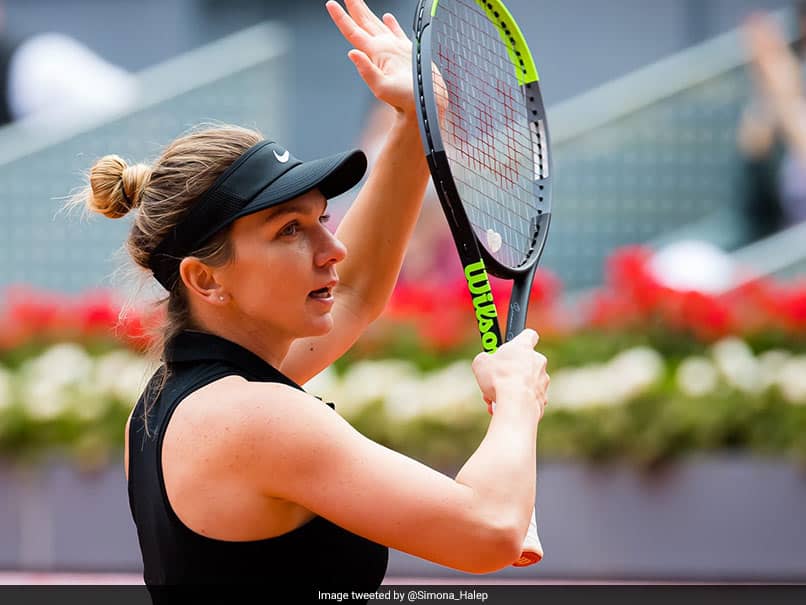 Romania tennis player Simona Halep has confirmed she would not be participating at the Tokyo Olympics. “Nothing brings me more pride than representing Romania, but sadly the recovery from my calf injury requires more time and I have made the decision to withdraw from the Olympic Games this summer. After the disappointment of missing the French Open and Wimbledon,” said Halep in a tweet. In another tweet, Halep said: “Having to skip the Olympics is incredibly tough to digest, but I am determined to come back stronger I will be watching and cheering on the Romanian athletes from home.”

Earlier, defending women’s singles champion Halep pulled out of the upcoming Wimbledon 2021 due to a calf injury.

Halep retired from a second-round match against Germany’s Angelique Kerber at the WTA clay-court event in Rome in mid-May and hasn’t competed since.

She was subsequently forced to miss Roland-Garros, the second Grand Slam of the season.

Tokyo Olympics will go ahead from July 23-August 8 this year. It was slated to be held last year, but it had to be postponed due to the Covid-19 pandemic.

Daniil Medvedev took quick revenge on Friday for his Olympic loss to Pablo Carreno Busta, with the top seed at Cincinnati Masters winning 6-1,...