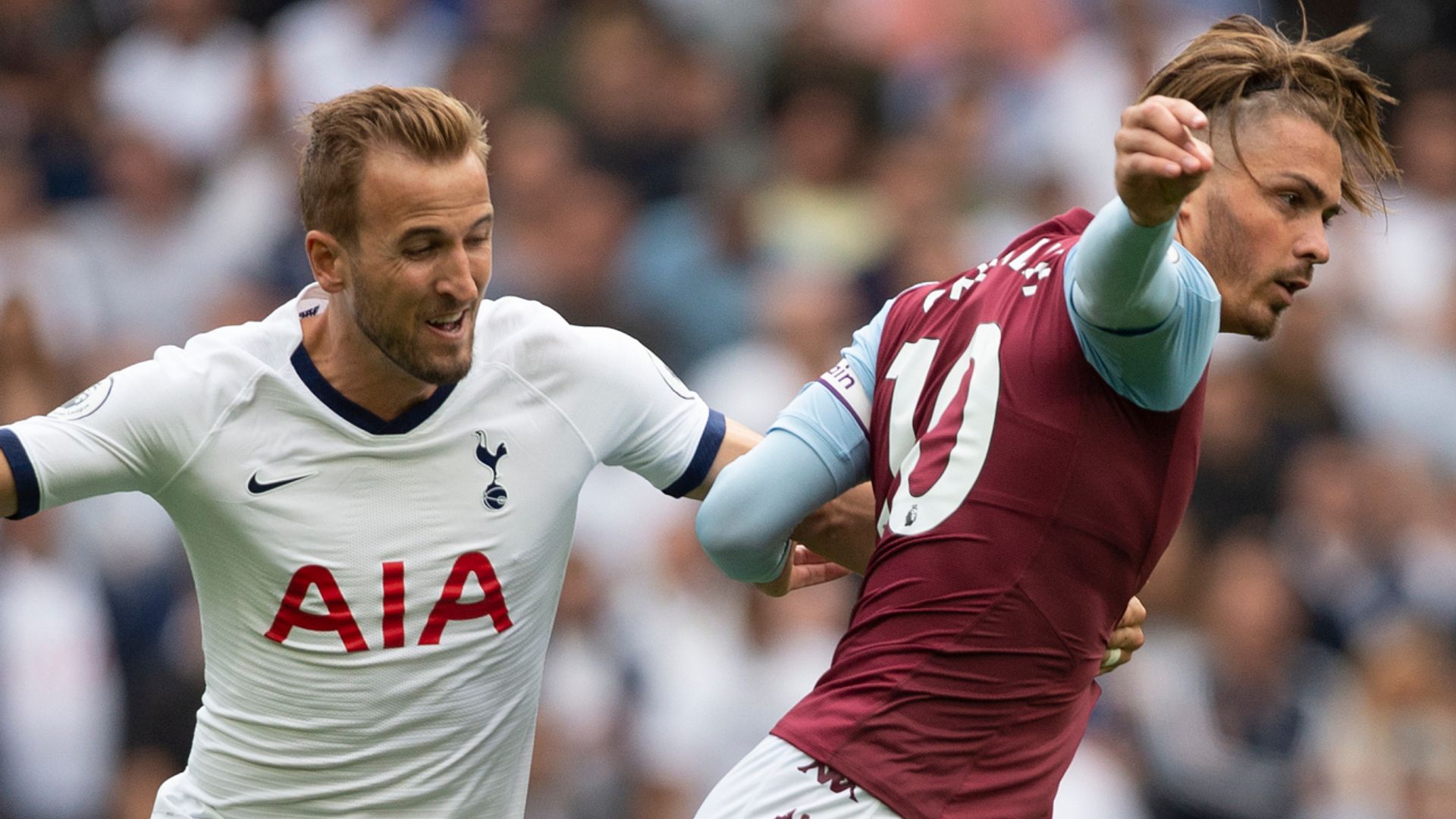 Roy Keane says Manchester United should target Harry Kane and Jack Grealish this summer if they are to mount a Premier League title challenge next season.

Manchester City require two more points to be confirmed as champions, with Pep Guardiola’s side 13 points ahead of their neighbours having played an additional fixture following Sunday’s postponement of United’s match against Liverpool at Old Trafford.

Keane was asked what Ole Gunnar Solskjaer’s side need in order to compete with City next season, and the former United midfielder believes Kane and Grealish would significantly close the gap on their title rivals.

“I still feel they are two or three players away from challenging Man City,” Keane told Sky Sports. “They’re short. They still need a world-class striker, they need another midfielder and also possibly a centre-half. But I’d prioritise a striker and a midfielder.

“The two players who I’ve thought about over the last few weeks who I feel would be brilliant for Man Utd are Harry Kane up front – whatever it costs – and I’d go with Jack Grealish. I feel United are still short of that special player. I think Grealish would give them that and I feel he would enjoy playing at Old Trafford.

“The fans would love him. What I admire about Jack is he’s got great courage on the football pitch. He always wants the ball in tight areas. We’ve seen over the last year or two his end product has improved. He’s an excellent player and obviously Kane would guarantee goals.

“Would it be difficult to get these two players? You bet your life it would be, but Man Utd have to go out and try to sign the best otherwise we’ll be having the same conversations next year about being nearly there. Jack would be ready for Man Utd. He’s done well for Aston Villa, a brilliant club who are doing very well, but Jack’s got to be selfish.

“He’s got to look to step up to the next level.”

Keane believes Bruno Fernandes, Paul Pogba and Grealish could all play in the same team, but added: “If there’s a problem over having one or two too many, then they can move Pogba on. Why not? If Grealish comes in, get rid of one or two of them.

“They’re a little worried about Pogba’s contract with him moving into his last year, but if they’re going to cash in on him, do it this summer. You can’t have enough quality players at a club like Man Utd.

“When I was a success here, we had about four strikers and no one worried about where we’d fit them in. It was a nice problem to have when you’re trying to win the big prizes. Man Utd haven’t proven they can challenge.

“There’s been big improvement over the past year for Ole, but the next step is the biggest and the hardest one for the club.

“I still think they need a centre-half but their priority would be to get two attacking players and they’re going to have to spend around £200m to get the two players I’ve mentioned.

“They do need another centre-half, with a bit more pace. That’s the problem for United as they will want to be able to push higher up the pitch. They’re constantly worried in the big games using two sitting midfielders and that’s because they’re worried about the two centre-halves – more with their pace than anything else.

“They’re good solid defenders, particularly [Harry] Maguire, but when you talk about the really big games, it’s a problem for Manchester United. They will have to get somebody, of course.”

Would Grealish fit in at Man Utd?

On the prospect of Grealish joining United, Micah Richards said: “Jack’s one of the best players I’ve ever played with – not just among the young players. The way he beats people, he’s not afraid of giving the ball away and his numbers have improved. The Villa team has got stronger, but he’s such an incredible talent and he’s an even better person as well.

“To come and fit in a dressing room at Man Utd or wherever that may be, he’s got the drive and the determination to be the best. There were times where he wasn’t doing much in the gym but he’s now got a lot stronger, he buys a lot of fouls, and he’s worked extremely hard in training.

“There was a little bit before about his personal life, but when it comes to football he is totally motivated to get to the best he can be. If he were to leave Villa, he’d be able to handle it at the highest level.”

Jamie Carragher remains unconvinced that Grealish would suit a move to United, telling Sky Sports: “I don’t think he’d fit in at Old Trafford, not because he’s not a good player but because of who they already have at the club.

“I don’t think he’s a must for Manchester United but he’s definitely got the quality. Grealish likes to run with the ball and there aren’t too many players like that.”

When asked who should be the No 1 at Old Trafford next season, Keane added: “I’d still give the young goalkeeper [Dean] Henderson a chance. Why not?

“I’d give him another season as there are other positions that are more important. He’s been out on loan, he’s been in the background. OK, he’s made one or two mistakes in the last few weeks, but he deserves a chance.”