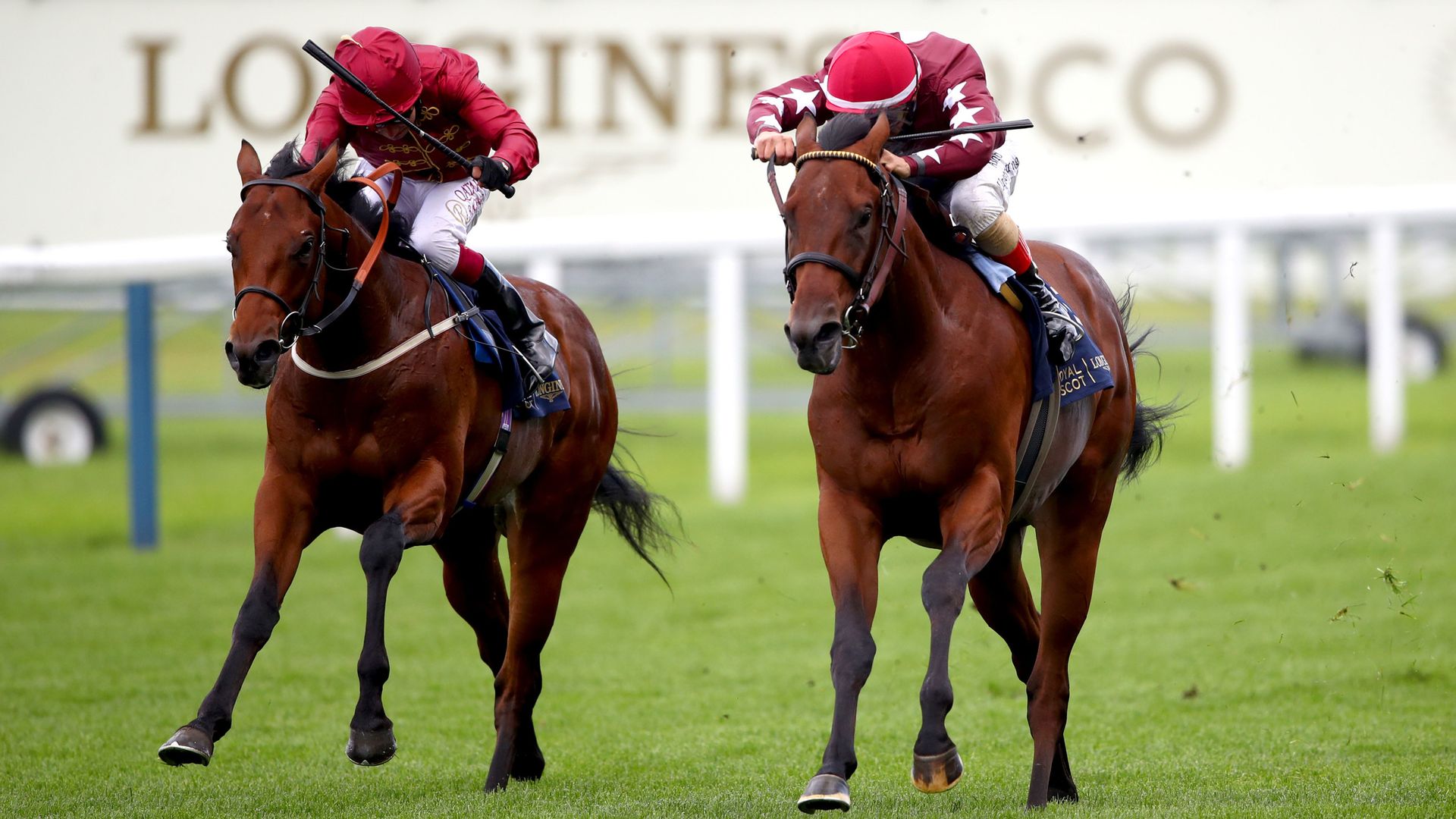 Michael Bell will choose between the Commonwealth Cup and Jersey Stakes as The Lir Jet bids to win at Royal Ascot for the second successive year.

The three-year-old was not at his best when last seen finishing 10th of 10 in the Group Two Sandy Lane Stakes at Haydock last month.

That run followed his third on seasonal comeback at Newbury in April, in the Greenham Stakes.

Bell could find no obvious reason for the colt’s below-par Haydock performance, and has reached the conclusion that the heavy ground interfered with his stride when jockey Oisin Murphy made a challenge at the furlong pole.

“Haydock was an absolute mystery – because we scoped him, blood-tested him and had him checked over by the vet afterwards, and we couldn’t find anything wrong,” said the Newmarket trainer.

“For me, he just lost his action in that very deep ground.

“He travelled well – and as soon as Oisin asked him to quicken, his back end seemed to go. Since the race, he’s been great and training really well.”

The Lir Jet’s highest-profile victory to date was at the Royal meeting last summer, when he won the Group Two Norfolk Stakes by a neck.

Bell is weighing up this year’s options, over six furlongs in the Commonwealth Cup and seven in the Jersey.

“He’s certainly got form over seven furlongs in the Greenham, which was a very solid run,” he said.

“He ran very well over a mile in the Breeders’ Cup, so I think he could get a mile around a bend again. His trip is between six and seven furlongs, but I don’t want to be completely tied to it.

“There’s been many horses who have repeat good form at the track. It’s a strange surface, especially the straight track – there’s a membrane under the grass, and certain horses seem to really take to it.

“You get many horses that back up year in year out, so I’m hoping he can be one of them.”

Previous articleAfter an ugly spat of words, Nia Sharma and Devoleena Bhatta
Next articleKangana Ranaut Sweetly Requests The Special Person Meant For Her To Show Up