Jeff Fisher, SVP of Gaming at Nvidia, took the stage at CES 2023 to give us all the information we need about the new Nvidia RTX 4070 Ti. This $799 12GB GPU, which will go on sale on January 5th, will be a comfortable mid-range card for gamers looking to upgrade without going over budget. 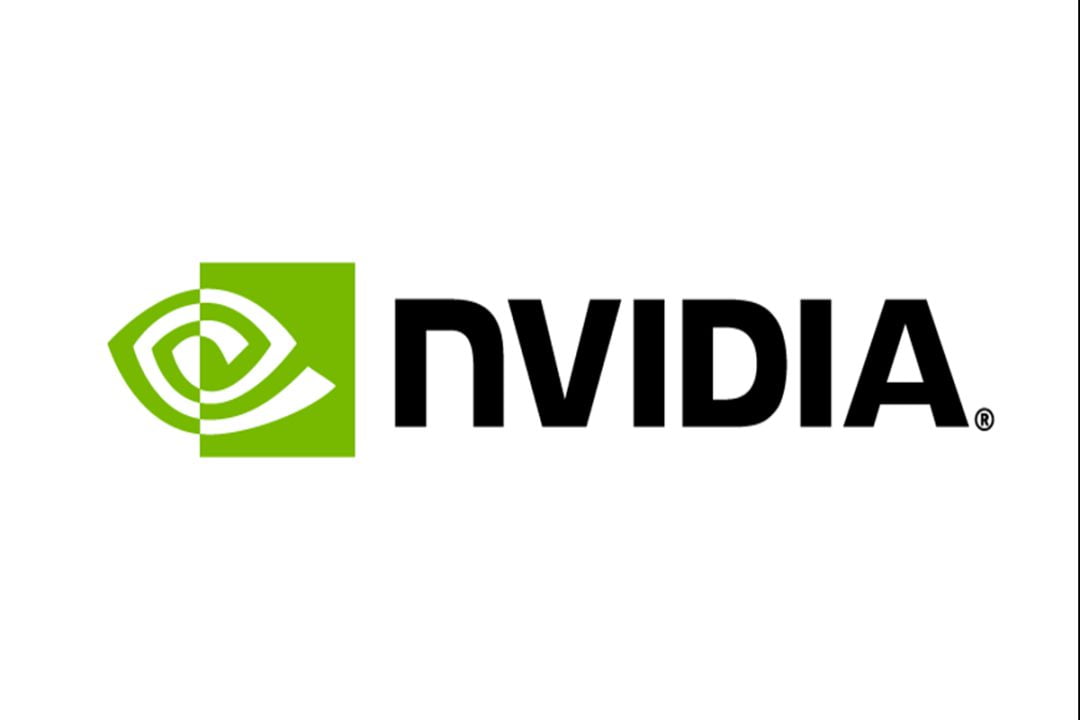 This GPU was made public by Nvidia last year, but it went by the name RTX 4080 (12GB) at the time. Since then, work has continued in secret, and the GPU will soon be made public as the Nvidia 4070 Ti. It is more than a suitable piece of hardware for PC gamers looking for comfortable 1440p gaming, even though it isn’t an unstoppable card powerhouse.

If you’ve already read the specs for the fabled 4080, then you’ll know what the 4070 Ti will offer, given that it’s the same piece of hardware. Regardless, here are the specifications that you’re looking for:

It’s a fairly powerful card that the stock-standard Nvidia Ada Lovelace Architecture powers that’s present across the board in the 40-series range of GPUs. As standard, the 4070 Ti boasts DLSS 3, which effectively boosts the framerate in any games that support it.

This is the most affordable 40-series GPU to launch, bringing players an economical option, if not a dramatically powerful one. Fortunately, the 4070 Ti should also be considerably smaller than its more capable counterparts, meaning there’s no extra effort to be expended attempting to fit a cinder block-sized GPU into a smaller-form case.

The Nvidia RTX 4070 Ti will be available on January 5th.