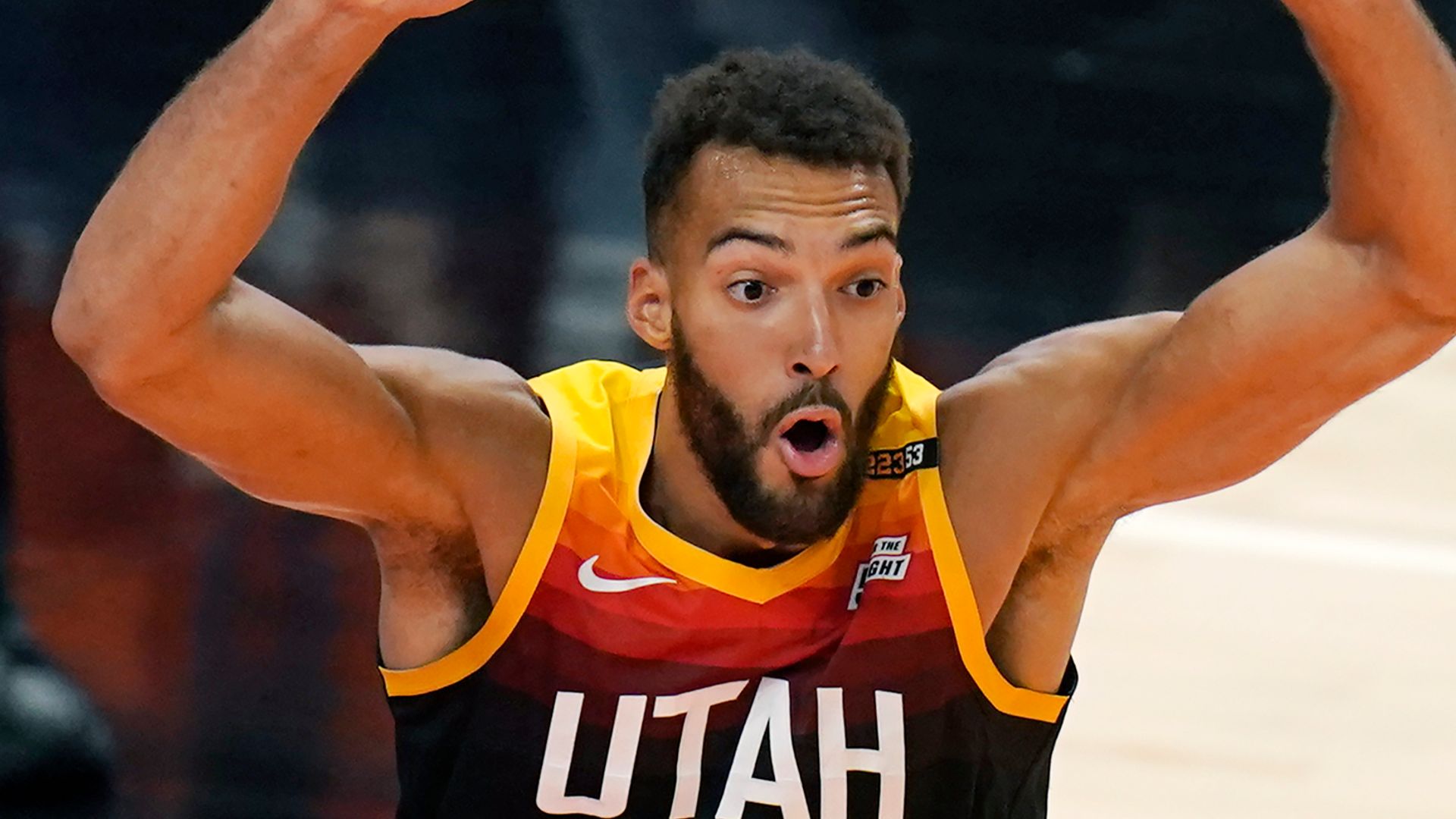 Both players received NBA All-Defensive First Team votes on all 100 ballots to finish with 200 points each.

Gobert, the NBA Defensive Player of the Year for the third time in the last four seasons, has been named to the NBA All-Defensive First Team for the fifth season in a row. This marks the second straight First Team selection for Simmons, the runner-up for NBA Defensive Player of the Year this season. Simmons helped the 76ers finish with the NBA’s second-best defensive rating in the regular season, one spot ahead of the Gobert-led Jazz.

Voters selected two guards, two forwards and one center for each team, choosing players at the position they play regularly. Players who received votes at multiple positions were slotted at the position at which they received the most votes.

The mistakes of the Pharaohs, the genius and the experience of the goalkeeper lead France to the final of the Tokyo Olympics

Previous articleManifest Cancelled After 3 Seasons
Next articleMasks Off, Gowns On: Wuhan Sheds Covid For Mass Graduation