The Rugby League World Cup board is determined to deliver “the biggest and best ever” tournament later this year but have admitted significant challenges are threatening their ambitions.

That decision has since been widely criticised, with Australia’s Rugby League Players’ Association stating their members had not been consulted.

RLWC organisers had a second emergency board meeting on Wednesday and no concrete decision was made on whether the tournament will go ahead without two of its biggest draws. 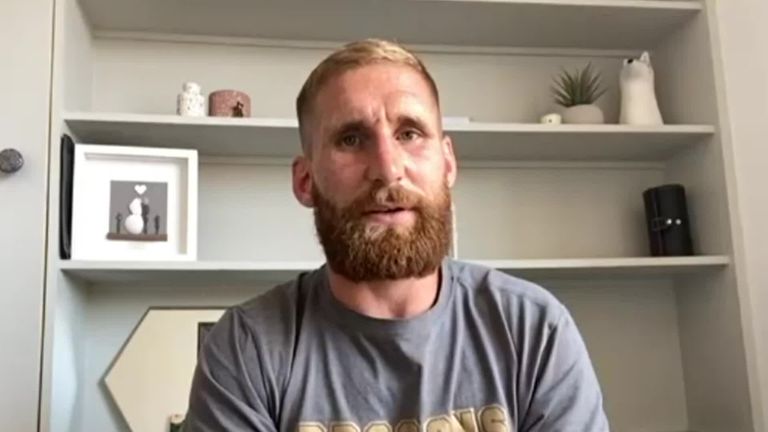 England international Sam Tomkins says Australia and New Zealand’s decision to pull out of the Rugby League World Cup has come at a strange time, with the tournament not due to start until late October

Dialogue will continue with the United Kingdom government, players, nations, host towns and cities and the International Rugby League.

Chief executive officer Jon Dutton said: “While the board reiterated the determination to deliver the biggest and best ever Rugby League World Cup in history, they are also realistic about the significant challenges that threaten that ambition. 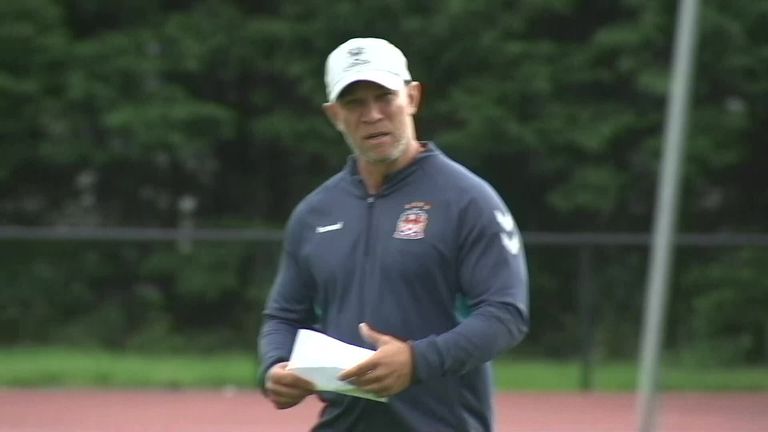 Wigan head coach Adrian Lam, who is also Australia’s assistant coach, hopes a resolution can be found following his nation and New Zealand’s withdrawals from the 2021 World Cup in England due to coronavirus concerns

“In light of the decision by the ARLC and NZRL to withdraw from the event, the board have instructed myself and the RLWC2021 team to continue to hold further urgent discussions with all stakeholders, particularly the players, aimed at correcting misinformation as well as measuring the sentiment on proceeding with the tournament.

“The board recognise the need to bring clarity and certainty to the situation. 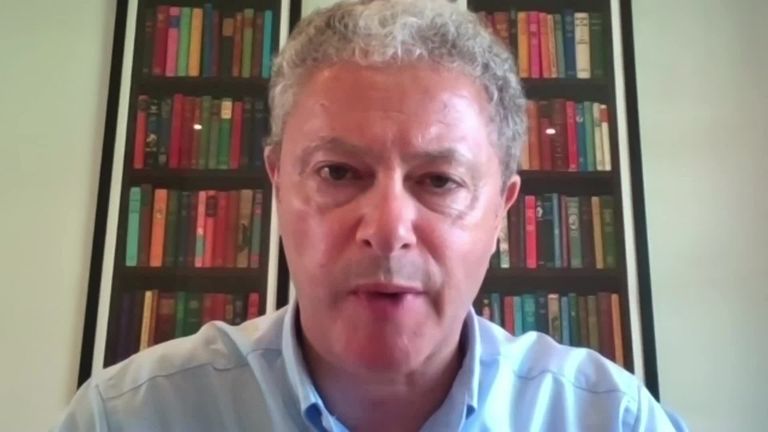 “They have also underlined the relentless work that has been taking place to establish the most safe and secure environment for all involved – in line with other world-class major events that have taken place successfully in the UK in 2021.

“We place on record our sincere thanks for the understanding of the hundreds of thousands of fans who are planning to attend the tournament, as well as our loyal commercial and broadcast partners who have been so supportive during this challenging time.”

What is the secret of Vinicius’ glow with Real Madrid in this season?