Rugrats Revival Gets May Premiere Date at Paramount+ — WATCH 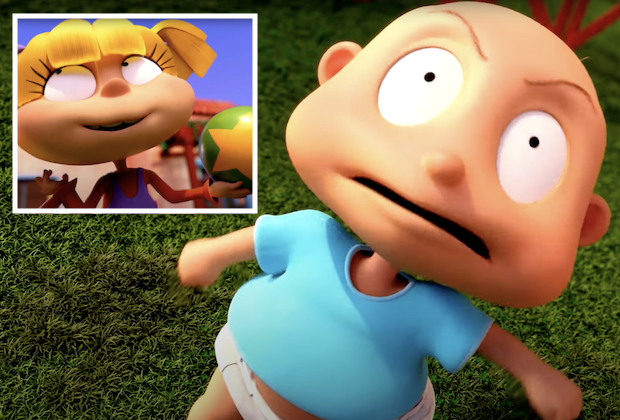 The Rugrats are crawling back to television just ahead of Memorial Day Weekend.

What’s New on Netflix in May — Plus: Amazon, Disney+, HBO Max and Others

Paramount+ has set a Thursday, May 27 premiere date for the Nicktoon’s CG-animated revival. The date was confirmed in a sizzle reel for the recently rebranded streaming service (fka CBS All Access), which features new footage of Tommy Pickles and his menacing cousin Angelica. 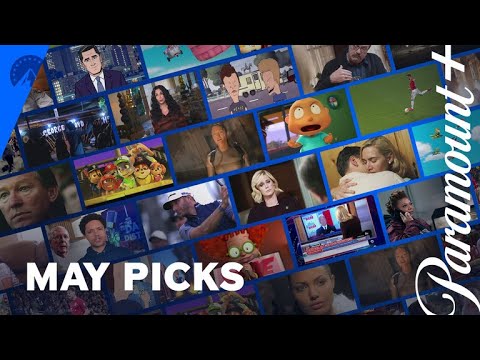 “This incredibly talented group of actors provides a fresh and very funny take on these iconic roles, combining humor with heart to bring the characters to life in a whole new way,” Liz Paulson, Senior VP of Talent and Casting at Nickelodeon, said in a previous statement. Added Ramsey Naito, President of Nickelodeon Animation, “The all-new Rugrats is packed with comedy, music and adventures that only babies can embark upon, and the role of the grown-ups is an essential piece of the series.”

Press PLAY on the video above to see new footage from the Rugrats revival (which is featured at the 0:22 mark), then hit the comments and let us know if you’ll be watching.