Russia today announces the opening of a humanitarian corridor

By Editorial Team
Modified date: June 15, 2022
0
World
The Russian military has announced that it will open a humanitarian corridor to evacuate civilians from the Azot plant in the city of Severodonetsk. The Russian Defense Ministry said yesterday that in a move “motivated by humanitarian principles, the Russian armed forces and formations of the Luhansk People’s Republic are ready to organize a humanitarian operation to evacuate civilians”, adding that civilians will be relocated. in the breakaway Lugansk region.

For his part, Ukrainian President Volodymyr Zelensky is pressuring the West to provide his country with “modern” weapons to stop the “horrific” rise in human costs resulting from the Russian attack. in one moment in which the strategic city of Severodonetsk was isolated from the rest of Ukraine yesterday after the destruction of the last bridge that connected it to other regions.

“Military history will surely remember the Donbass battle as one of the fiercest in Europe,” Zelensky said in his daily speech Monday evening.

“The human cost of this battle (in Severodonetsk) is very high for us. It is simply horrifying,” he added, emphasizing the urgent need for weapons. in one moment in which Kiev reported killing between 100 and 300 soldiers per day.

The Ukrainian president stressed that “only modern artillery will give us an advantage”, expressing confidence in the ability of his army to “liberate the lands”, “including Mariupol and Crimea”.

“We just need enough weapons to guarantee this. Our partners have them,” he said. 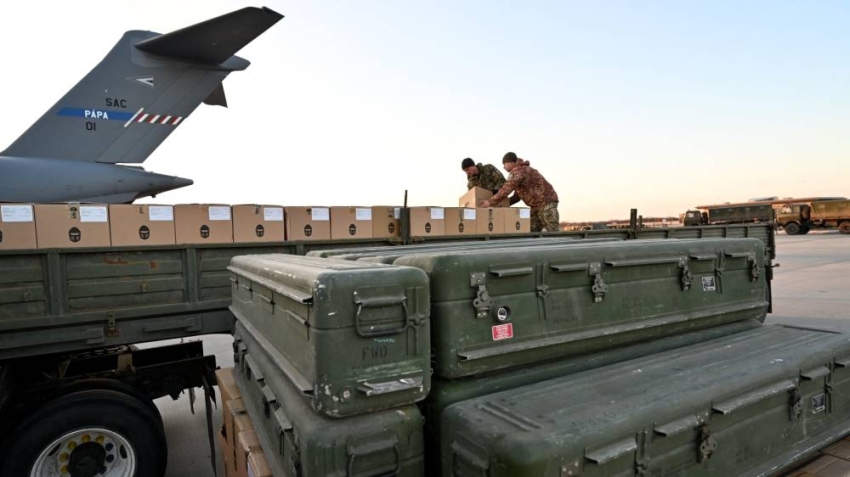 This request arrives in one moment in to which Western countries supply ammunition, spare parts and small arms to Kiev and the “Contact Group for the Defense of Ukraine” formed by US Defense Secretary Lloyd Austin is expected to hold a meeting in Brussels.

Ukraine has run out of its Russian and Soviet-made weapons and is currently solely dependent on weapons supplied by its Western allies, in particularly from artillery, according to US experts.

Washington began supplying Ukraine with heavy equipment such as howitzers at first, and then modern equipment such as HIMARS missile launchers and high-precision artillery pieces, with a greater range than those owned by the Russian military.

Control of Severodonetsk opens the way for Moscow to another major city in Donbas, Kramatorsk, which will bring its forces closer to achieving the goal of full control of this mineral-rich region, which is predominantly Russian-speaking and parts of which have been controlled by pro-Russian separatists since 2014. 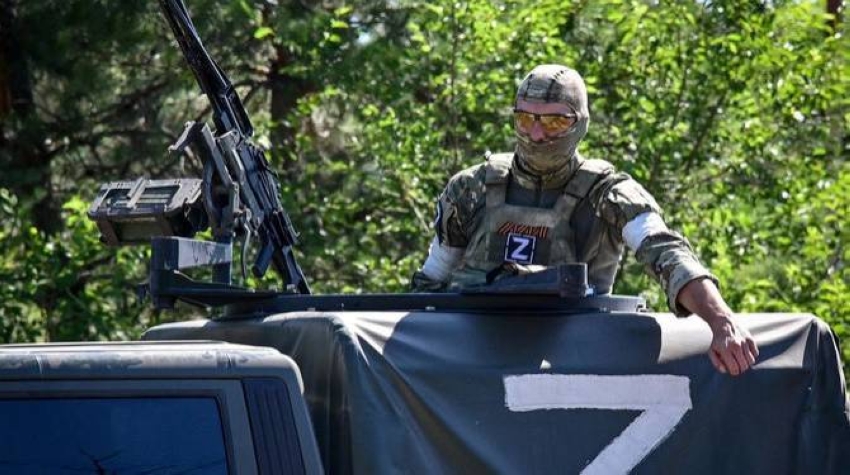 On Monday, pro-Russian separatists in eastern Ukraine confirmed the killing of four people and wounding 22 others in “heavy” bombing by Kiev forces on the city of Donetsk, which they consider the capital of their region.

Battles are also raging in southern Ukraine, with air clashes and attacks by Russian helicopters on Ukrainian positions in Mykolaiv and Kherson, according to the latest communiqué from the command of Ukrainian forces in the south of the country published on Monday evening.

In Mykolaiv, the main port at the mouth of the Dnipro River, the Russian advance on the outskirts of the city was halted and the Ukrainian army dug trenches against Russian forces, a team of AFP journalists.

In a report released Monday, Amnesty International accused Russia of committing war crimes in Ukraine, denouncing the killing of hundreds of civilians in the attacks in course in Kharkiv, many of which used banned cluster bombs. 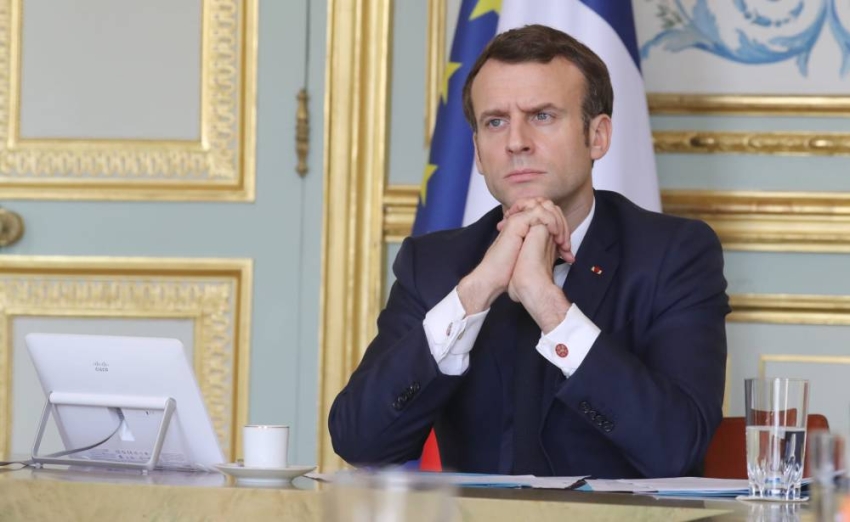 While Macron was discussing relations and the situation with the Romanian Prime Minister Nikolai Chiuca in Ukraine, the forces of the “Eagle” mission, launched as part of NATO reinforcements, inspected its “deterrent and defensive position on the eastern flank of Europe”. France, a member of this operation, deploys 500 soldiers, including 350 ground forces of various units. They form a “flagship battalion” with 300 Belgian soldiers who will be replaced by the Dutch in the coming months. 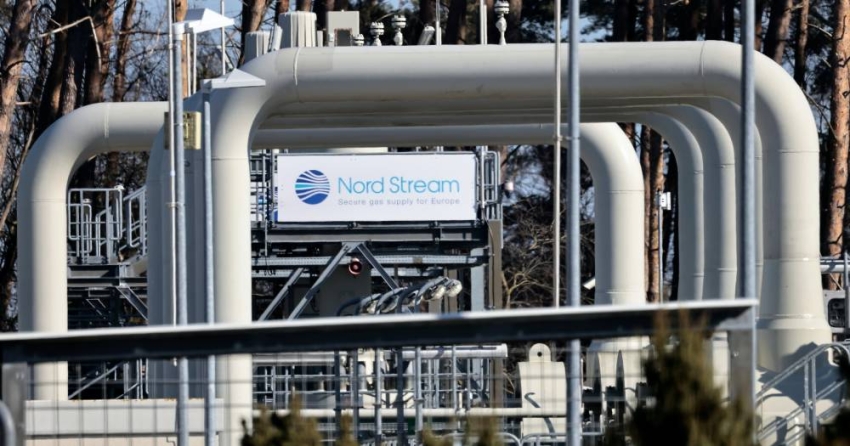 The Russian giant “Gazprom” Group announced yesterday that it has reduced its gas shipments to Germany through the Nord Stream pipeline by more than 40 percent per day, due to the failure to receive the necessary equipment from the German company “Siemens”. “Gas shipments through the Nord Stream pipeline can only be guaranteed with an amount of 100 million cubic meters of gas per day instead of 167 million cubic meters per day as expected,” said the Russian group. in a note published in “Telegram”.

The European Union extends the work of the digital certificate (Covid 19) for another year.

America: Turkey has not asked for concessions on the accession of Finland and Sweden

The European Union extends the work of the digital certificate (Covid 19) for another year.

Previous articleHarry Kane defends Southgate after the heavy defeat against Hungary
Next articleAfter 49 years of conflict, the whiskey war between Canada and Denmark ends