These devices, dubbed “Stopor”, allow you to fight aircraft and drones at a distance of up to 2000 meters.

According to the press service of the army of the Luhansk People’s Republic, the means of combating drones will increase the ability of its units to suppress enemy drones at the forefront of confrontation.

The department reported that electronic devices were donated by businessmen from the Russian city of Rostov to help veterans of the Lugansk army.

The principle of operation of electron guns is to use the internal algorithms of the drone itself, whereby the drone is transferred from the “control” or “trajectory flight” system to the “landing” or “return to the launch pad” system.

The range of the electronic rifle was 2000 meters. Equipped with a biooptical sight with a Picatinny rail, on which a flashlight and a night vision device are installed.

Gun weight 12.2 kg, operates in the frequency range from 430 to 6870 Hz. The radiated power ranges from 5 to 40 watts. The operating time of the gun must be at least one hour.

Huge study of 20 million people reveals who can help you... 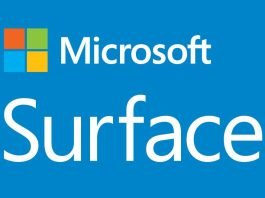