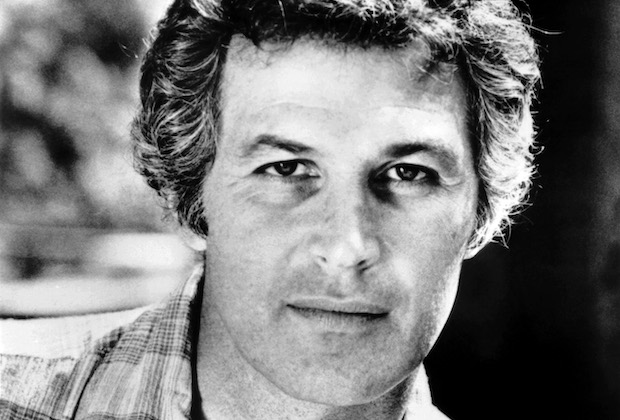 Daytime-TV vet John Gabriel, who is perhaps best known to soap opera fans from his role as Ryan’s Hope‘s Dr. Seneca Beaulac, has died at age 90.

Gabriel’s daughter, actress Andrea Gabriel (Lost), shared the sad news via Instagram on Sunday. “It is with an unspeakably heavy heart that I share the news of my father’s passing. John Gabriel was my hero, my role model, and my champion, but above all, my daddy…. I will love you forever.”

No details as to the date or cause of death were made available.

After starting his career with a couple decades’ worth of guest-starring roles (on series such as Hawaiian Eye, The Untouchables, 77 Sunset Strip and The Big Valley), Gabriel in 1973 landed a recurring gig on the sitcom The Mary Tyler Moore Show, as WJM sports reporter Andy Rivers.

Not long after, Gabriel booked the role of Seneca on ABC’s Ryan’s Hope, which he played for the better part of 14 years. His daytime soap credits also include Generations (as Vic Reynolds), The Bold and the Beautiful and Days of Our Lives.

Gabriel actually played what would become The Professor (originally a high school teacher) in the 1963 pilot for Gilligan’s Island, but that and two other characters were reworked/recast for the ABC sitcom’s run.

CarryMinati On Joining Bigg Boss: “I Would Rather Accept 400 Years Of Slavery” [Throwback]

Days of Our Lives Spinoff Beyond Salem Ordered at Peacock; Lisa Rinna Returns as Billie in 5-Episode Limited Series

Previous articleDebt At “Rs 40,000 Crore”, Telangana Buys 32 Costly Cars For Officers
Next articleUncovering the link between the corona virus and Alzheimer’s-like cognitive impairment