Actress Elnaaz Norouzi has reached the one-million mark on Instagram, and she is elated with her growing social media family. Elnaaz’s feat comes ahead of the release of her new film “Hello Charlie”.

“I am thrilled to have 1 million followers as my Instagram family. It is an incredible feeling to have people who shower you with so much love and appreciation. I am honestly just grateful,” she says.

Elnaaz Norouzi took to Instagram and celebrated the achievement by posting a video of herself at the beach, with “one million” written on sand. The actress captioned the image as: “Thank you for all the love! I am because of you all. Keep the love coming! #1million.”

Elnaaz Norouzi will next be seen in the comedy, “Hello Charlie”, slated to premiere on Amazon Prime on April 9. The actress also has a thriller titled “Sangeen”, opposite Nawazuddin Siddiqui. She rose to fame with her stint in Sacred Games. 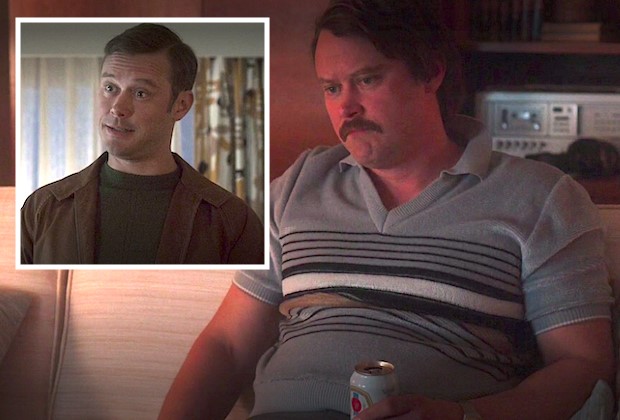 For All Mankind’s Michael Dorman on ‘Crazy Rapid’ Weight Gain for... 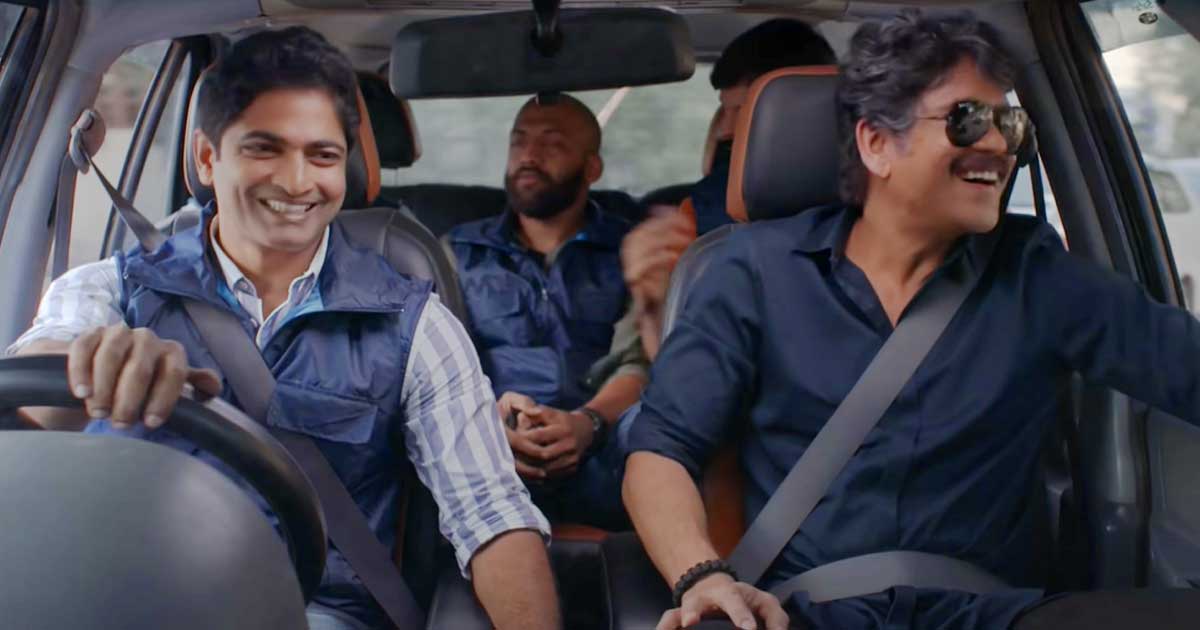 Nagarjuna’s Action Drama Aces The Staple, But Fails In Going Beyond 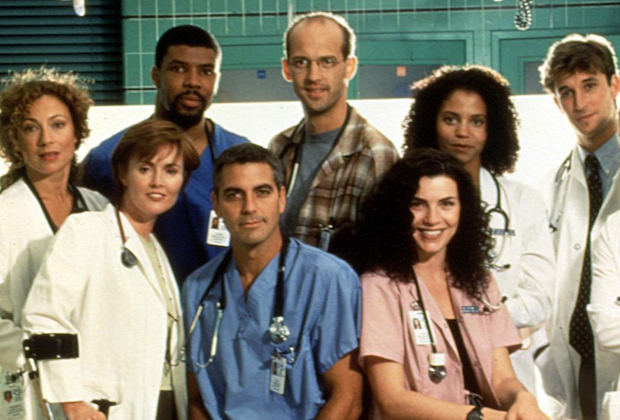