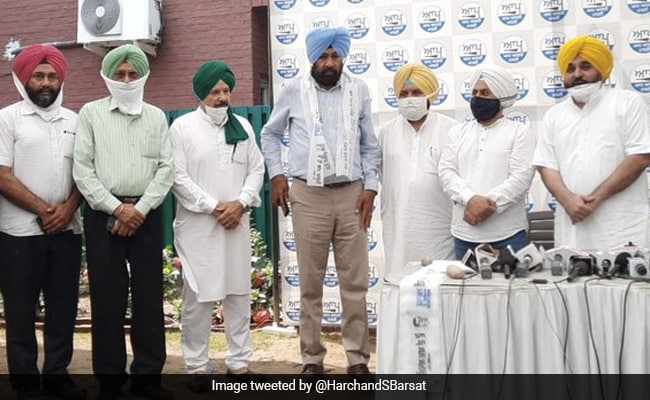 “Every section of Punjab is joining the Aam Aadmi Party as it is a people’s party aimed at serving the people of the country,” Mr Mann said on the occasion.

The people of Punjab want a change in politics and only the AAP is capable of doing it, Mr Cheema said on joining the party.

He added that he was influenced by the “pro-people” policies of the Arvind Kejriwal government in Delhi and decided to return to the party.

Mr Cheema had unsuccessfully contested on an AAP ticket from the Sultanpur Lodhi seat in the 2017 assembly polls.

Previous articleNewlywed Yami Gautam Looks Drop Dead Gorgeous With A Sindoor
Next articleRafael Nadal defeated Italy’s Jannik Sinner 7-5, 6-3, 6-0 to book a place in the quarter-finals of the French Open for the 15th time in his career.