By Editorial Team
Modified date: July 2, 2022
14
World
King Salman Humanitarian Aid and Relief Center launched emergency intervention project to save the lives of people affected by drought yesterday in Somaliland, in the presence of Yusuf Hassan Ismail, Director General of the Ministry of Water in the Government of Somaliland, Director General of the Ministry of Awqaf and Islamic Affairs in the Government of Somaliland, the deputy governor of Murudijeh Khader Baroud and the president of the Association Al-Rahma Charity Sheikh Abdullah Muhammad Ibrahim, some officials of the National Commission for Refugees and displaced persons in Somaliland and the Director of the King Salman Center for Relief in Africa Youssef bin Bakhit Rahma.

Murudijeh Deputy Governor Khader Baroud expressed his appreciation and gratitude to the Keeper of the Two Holy Mosques King Salman bin Abdulaziz Al Saud and His Highness the Hereditary Prince – may God protect them – for their lifelong support to their brothers in Somaliland in in light of the difficult conditions they are going through and the drought crisis that has engulfed the country. 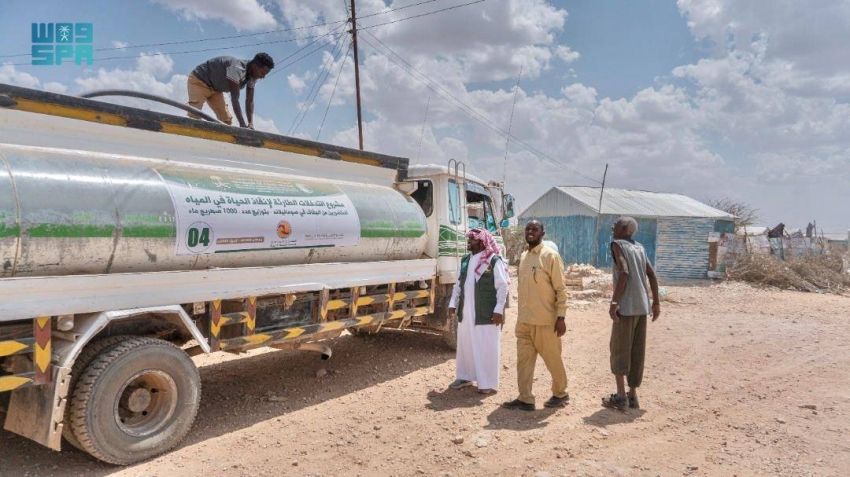 For his part, the director of the center’s branch in Africa, Youssef bin Bakhit Rahma, explained that this project is part of the relief and humanitarian programs and projects of the center to alleviate the suffering of the brothers in Somaliland, noting that the water reservoirs will be divested after the implementation of the project to water management in local authorities to benefit in Water storage for future beneficiaries. 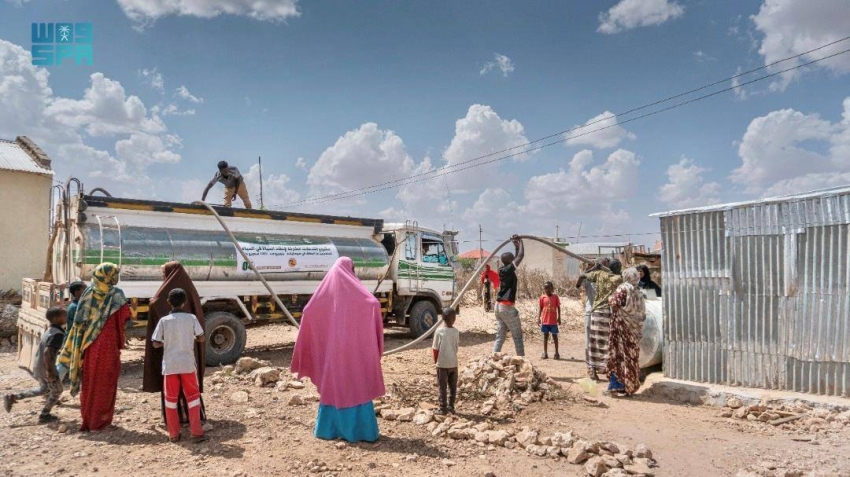 This is part of the Kingdom’s water supply and environmental remediation projects through the King Salman Relief Center to improve the living conditions of the needy in various countries of the world.

Previous articleThe Times: Ronaldo asked United to let him leave if he received an offer that would satisfy him
Next articleThe Pentagon: Ukraine is using a missile system to hit Russian command posts