Mumbai, June 14 (IANS) Actress Samara Tijori, who is gearing up for the release of her upcoming web series ‘Masoom’, recently shared the reason behind accepting the project.

For her content is of utmost importance and the show provided her the outlet to experiment around her character.

Elaborating on the same, the actress said, “The reason I said ‘yes’ to ‘Masoom’ was honestly the script, the setup of the story, the entire background of it. Everything was very interesting for someone like me who enjoys psychological thrillers. It is one of my favourite genres of content, so that was one of the main reasons I said ‘yes’. Additionally, my character was something I was actually looking to play because there is so much for her to do in the show.”

The character came with a lot of layers which allowed her to exhibit her acting prowess, “She is driving it and I think that’s one of the best opportunities I could have got, because I am getting to play a lot of layers as an actor. I am getting to showcase a lot of things, a lot of my skills and I think that was very important for me. So for me it was the script, obviously Guru and Mihir because I really loved their work and my character. These three were the main reasons why I said yes to the show.”

‘Masoom’, directed by Mihir Desai and helmed by Gurmmeet Singh, has been produced under the Dreamers & Doers Co. The show also stars Boman Irani, Manjari Fadnis, Veer Rajwant Singh, Upasana Singh, and Manurishi Chaddha, and will be available to stream on Disney+ Hotstar from June 17. 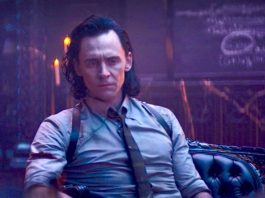 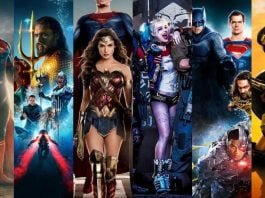