Samsung is having a week-long sale on electronics, and there is still time to take advantage of its phone deals.

During the “Samsung Week 2022” sale, prices on many tech items go down, but the biggest deal is on smartphones. 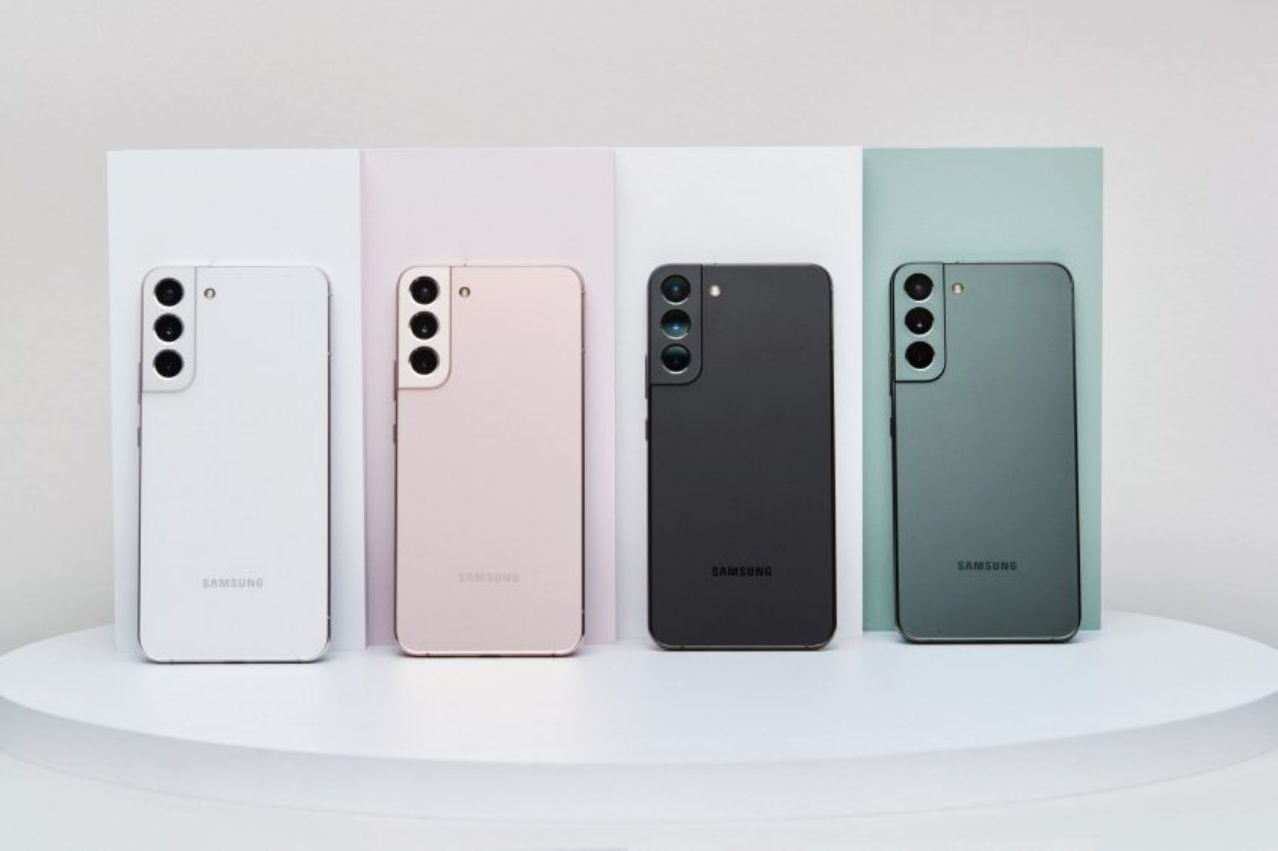 Several models of Samsung Galaxy phones have had their prices cut by a lot, with some phones getting as much as $600 off.

Here are some of the best Galaxy phone deals you can get during Samsung’s huge sale, which runs until November 1.

During Samsung’s week-long sale, you can find more phone deals.