You could be surprised by one of the upcoming Android 13 phones.

Samsung has diligently developed its One UI 5 skin based on Android v13. While the release does not include a significant UI redesign, One UI 5 offers many new features to experiment with. In select countries, the Korean giant runs a One UI 5 beta program for the Galaxy S22 and S21 series. The public release of the skin for these phones before the end of the year is a given. What about the Z Fold/Flip series and other Galaxy devices? A new report details the release schedule for One UI 5 for this year. 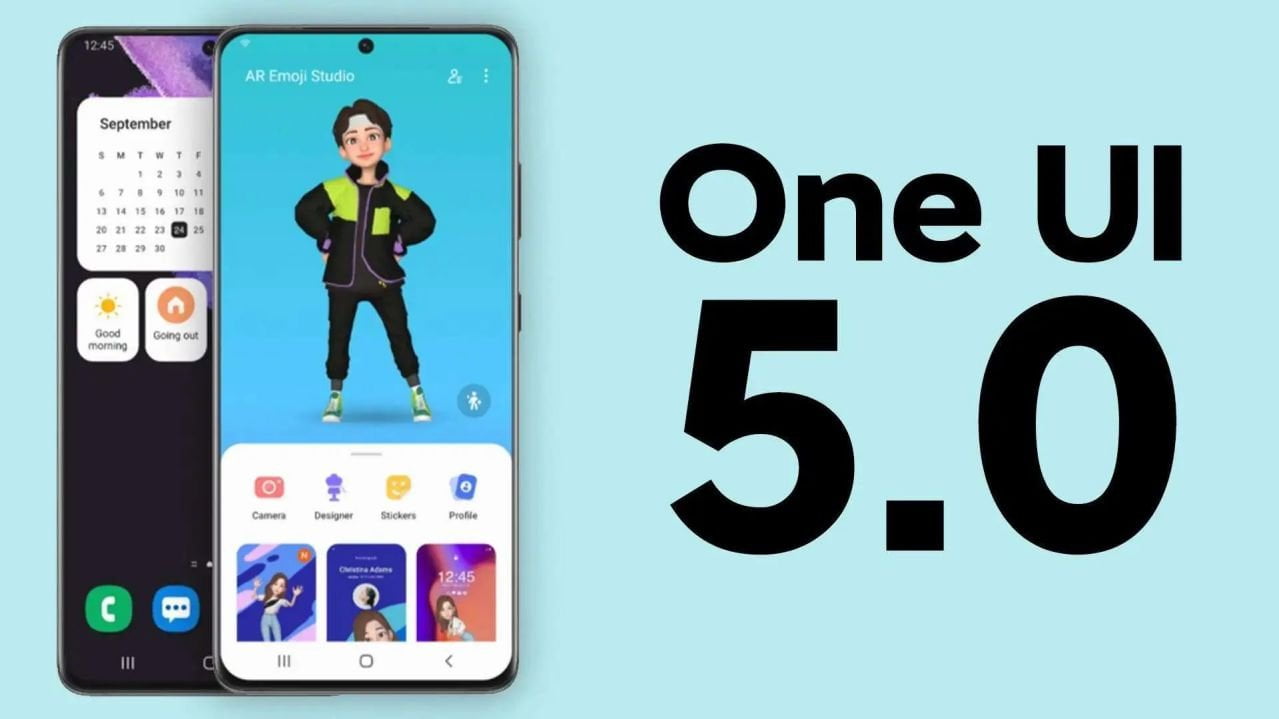 Samsung will release One UI 5 for the following devices by the end of 2022, according to SamMobile.

With its timely updates and comprehensive software support policies, Samsung has set a new standard within the Android ecosystem. Therefore, the company’s intention to update its 2021 and 2022 flagship devices to One UI 5 by the end of 2022 is not surprising. The release of One UI 5 for the mid-range Galaxy A53 this year would also be a welcome move by the Korean giant. Most Android manufacturers update their budget and mid-range devices to the latest version of Android at least six to eight months after the operating system’s release. The business could set the standard in this area with an early release.

Before the end of 2021, Samsung updated all of its flagship and premium devices from the previous few generations to One UI 4. In addition, the company could repeat the same performance this year. Expect more Samsung devices than those listed above to receive the One UI 5 update before 2022.