Khatron Ke Khiladi 11 currently high on buzz. The Rohit Shetty hosted show is soon to commence its shooting in Cape Town. Varun Sood recently confirmed that he is flying to the location tomorrow. On the other hand, Disha Parmar gave Rahul Vaidya a parting gift too! But there seem some last-minute changes as Sanaya Irani has opted out and been replaced by Sourabh Raaj Jain.

Bigg Boss is fine but it’s a whole new kick to watch Television bahu perform stunts. Isn’t it? Fans were more than excited to witness Sanaya Irani create her magic since she’s missing from the screens for a while now. But it looks like she had some last moment apprehensions and finally decided to opt out.

On the other hand, we have learnt that Sanaya Irani has been replaced by Sourabh Raaj Jain in Khatron Ke Khiladi 11. The Mahabharat actor even hinted at the same yesterday on Instagram. Without mentioning a lot, he did hint at doing something ‘adventurous’ soon that was on his ‘bucket list.’

Sourabh Raaj Jain hinting at his KKK11 entry wrote, “We all have bucket lists and we talk about ticking something off our bucket list. In this scenario, I feel extremely blessed that I’m about to do something that has been on my bucket list for long. I’m excited for the thrills, the adrenaline rush and the adventures I always had wanted to take on…..Reveal more soon”

While we’re excited to witness Sourabh, it looks like we’ll have to wait longer to witness Sanaya Irani on TV again.

Are you excited for Khatron Ke Khiladi’s upcoming season?

. Khatron Ke Khiladi 11 Contestant Mahek Chahal On Her Breakup With Ashmit Patel: “Don’t Think He Was The Right Person For Me” 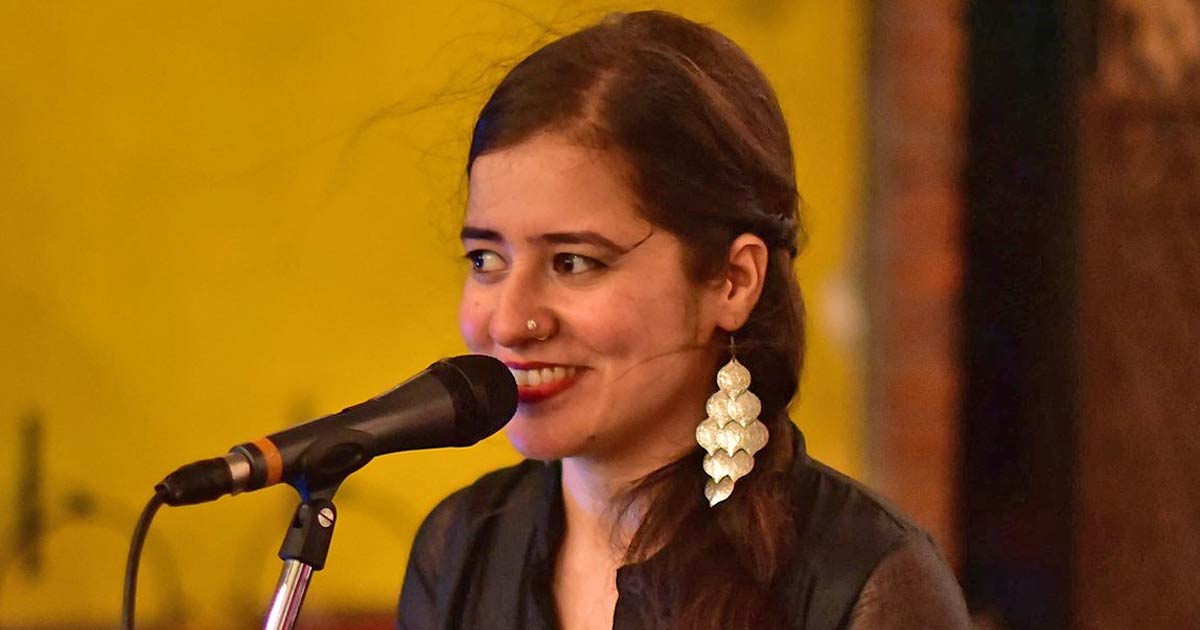 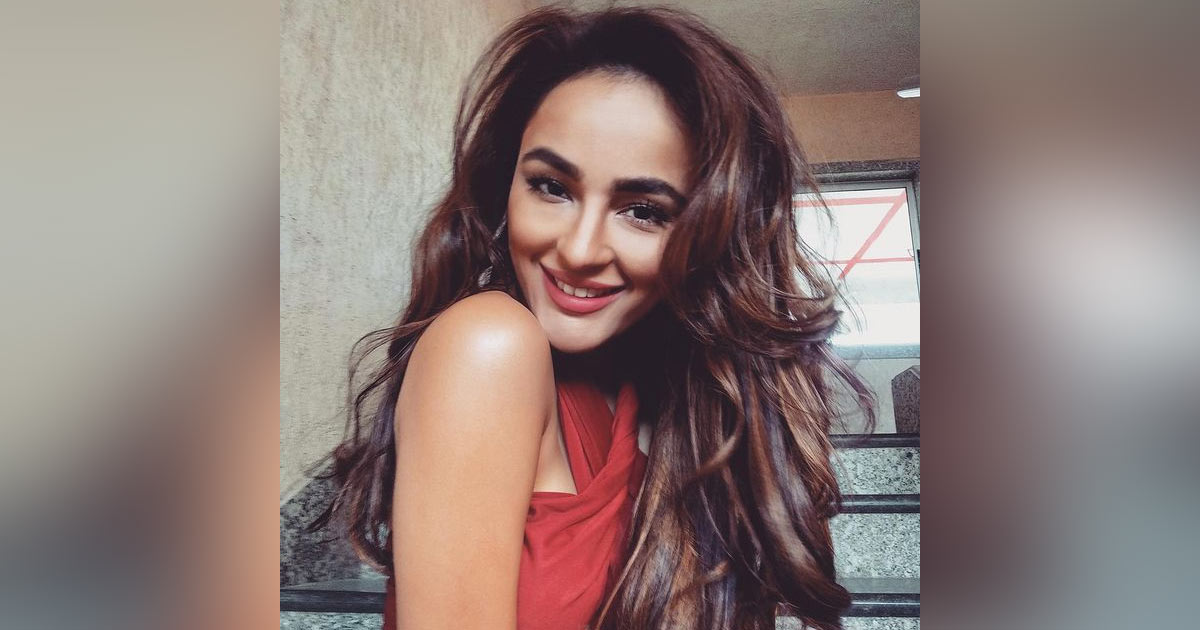 Seerat Kapoor Talks On Growing As An Actor, Reveals Her Plan 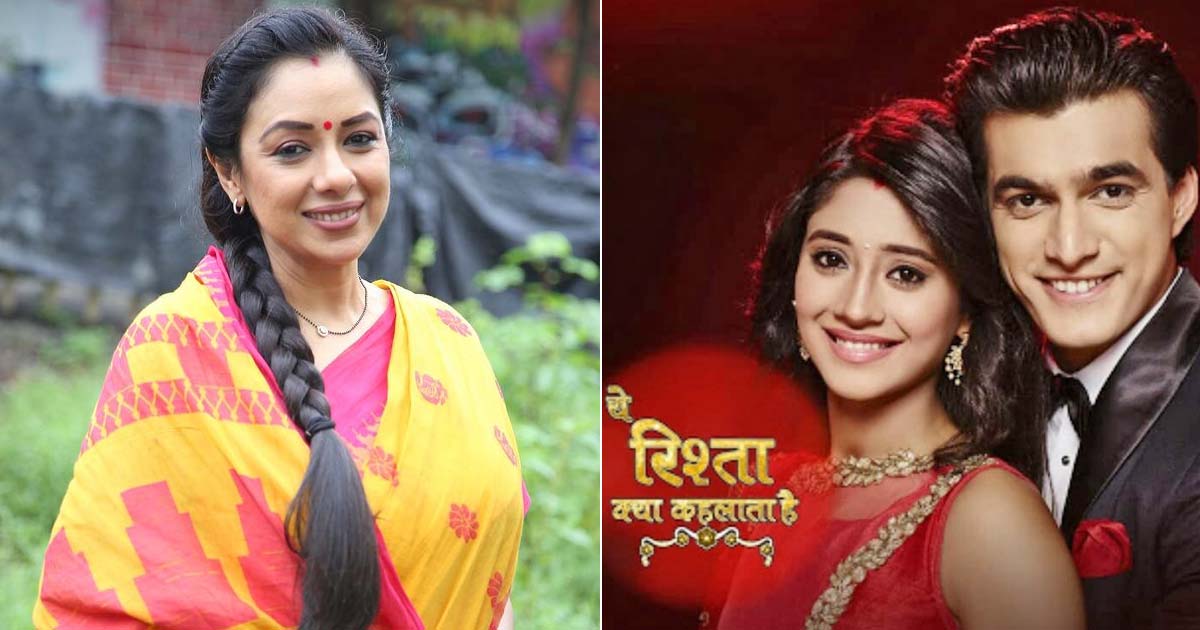