The Line is part of a “Mega Project” that will reshape the northwest of the Kingdom of Saudi Arabia. Its planners envision it as a tall, narrow stripe of a city more than 105 miles in length, teeming with 9 million residents and powered entirely by renewable energy.

New design ideas show a futuristic walled city extending eastward across the desert from the Red Sea into a mountain range. The city’s open interior is enclosed on both sides by a mirrored facade.

More information comes out about the huge city.

Some of the new numbers and designs that came out on Monday are:

The building has begun, and by 2030, the Saudi government expects 1.5 million people to live in The Line. The unusual megacity is part of the government’s ambitious Neom development project. Conceptual videos show the city’s high walls enclosing trees, gardens, and other plant life and nestling communities between work and recreation buildings.

“The designs revealed today for the city’s vertically layered communities will challenge the traditional flat, horizontal cities and create a model for nature preservation and better human livability,” Saudi Crown Prince Mohammed bin Salman said on Monday as he showed off the new plans.

The architects say that the structure’s mix of shade, sunlight, and airflow will make it comfortable all year long. But not everyone was as excited about living in the Saudi desert between massive walls.

“I’ve never seen anything more dystopian,” one wrote in response to a Saudi Press Agency video of The Line. 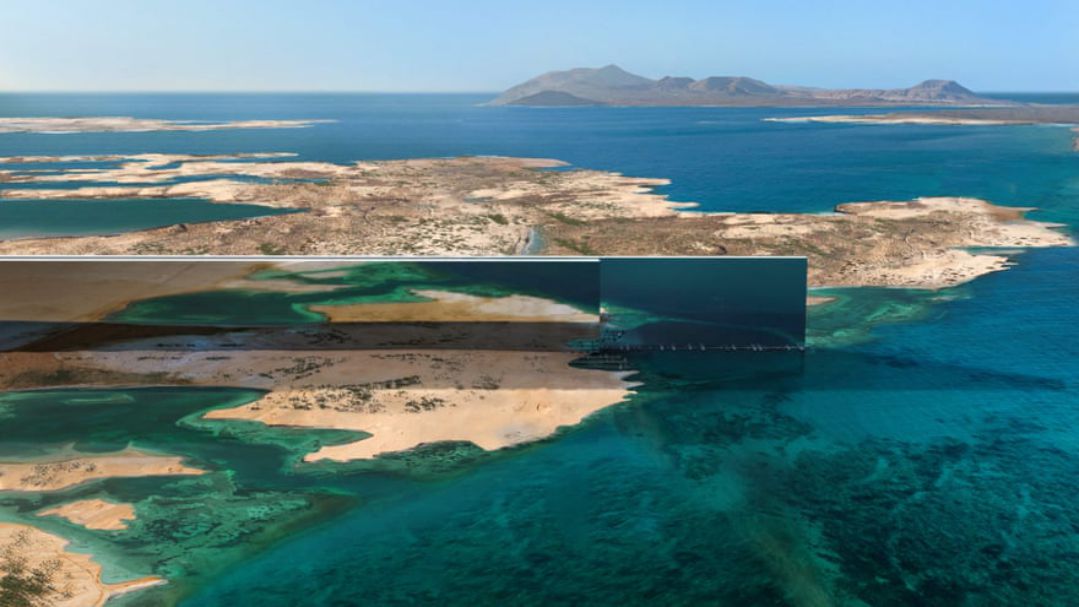 The city will be topped with Planting

The Saudis say that artificial intelligence will be a big part of how people live in the 500-meter-high, 200-meter-wide structure. This will be a car-free, carbon-neutral bubble that will be nearly self-sufficient and have a controlled, temperate microclimate.

Environmentalists have been skeptical of the kingdom’s environmental promises in the past, such as its promise to have net zero carbon emissions by 2060. 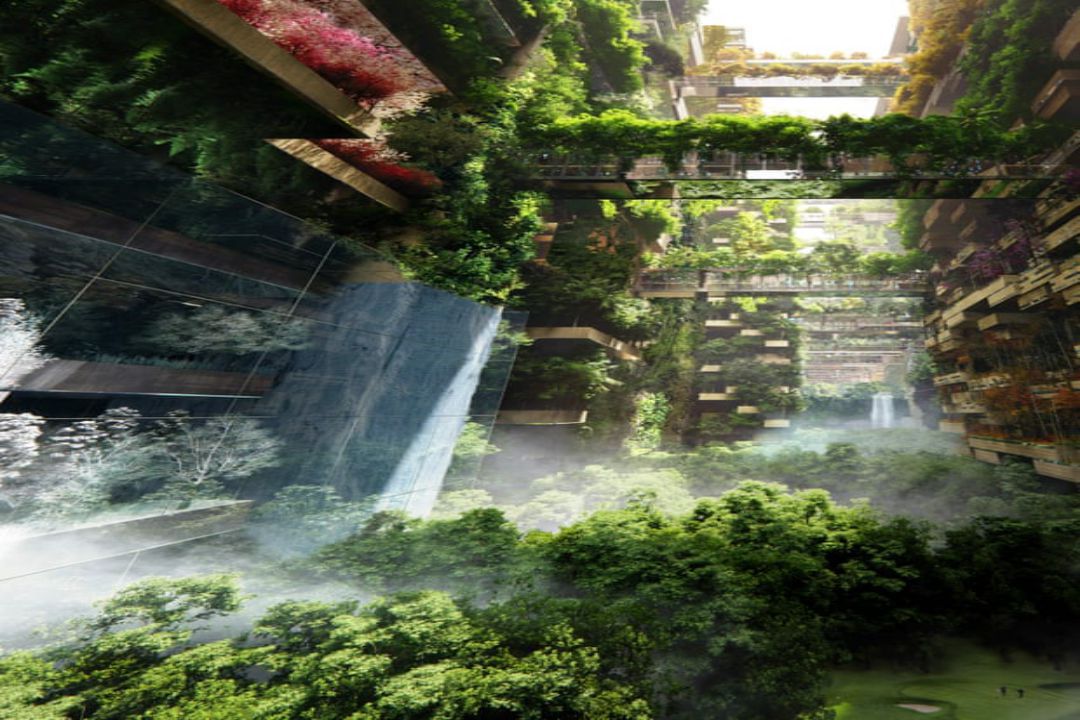 Multimedia presentations have added color to a concept that was hard to picture before, even for some of the project’s planners. The well-made movies show a massive city with hanging gardens that look a bit like the Death Star.

Monday, the leader of the kingdom said that the Line is “by far the most liveable city in the world.” He stated that the model he imagined would serve as a replacement for unchecked urban development and waste, both of which had contributed to a decline in the residents’ standard of living in urban areas. 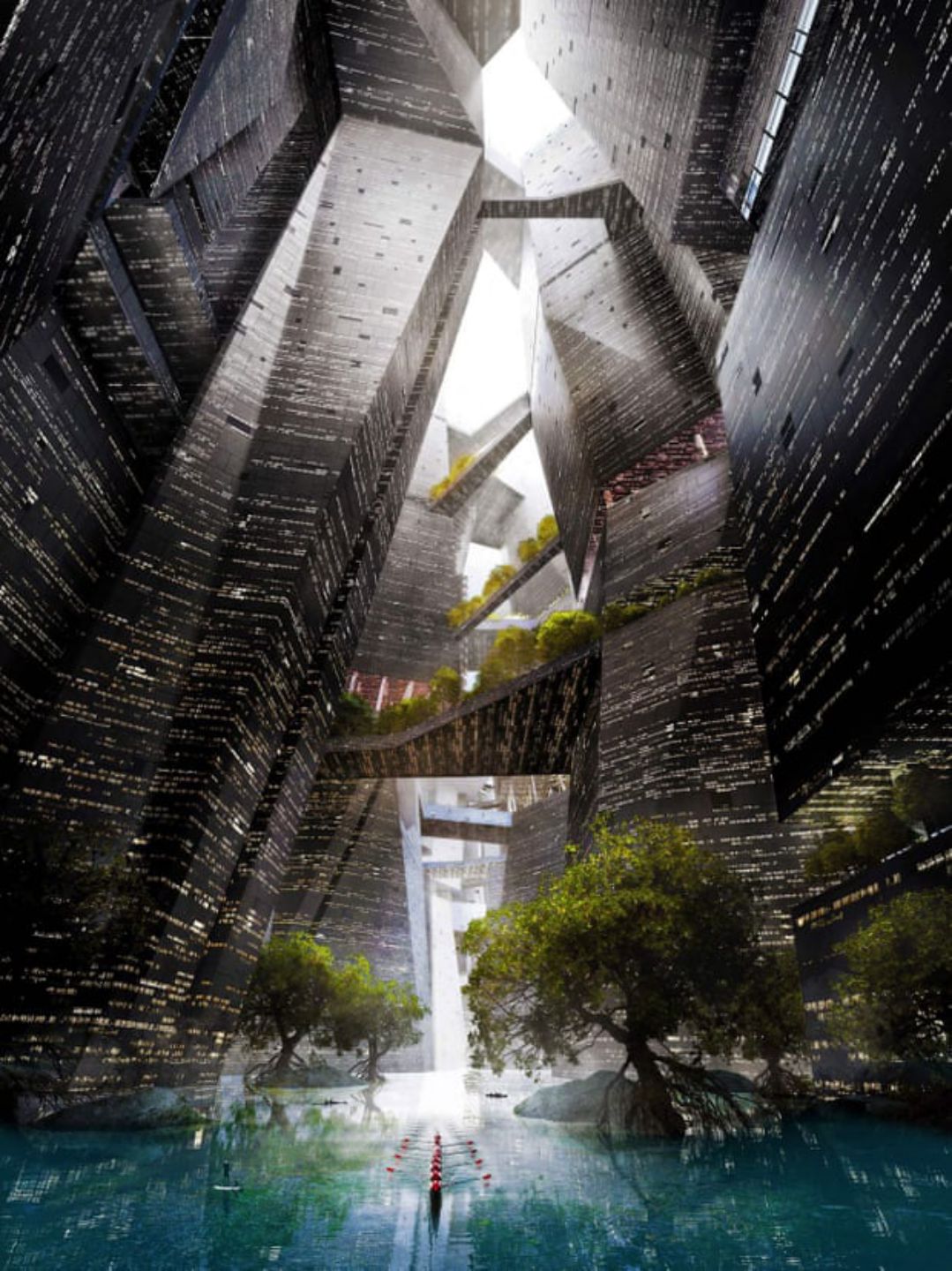 The kingdom leader said the Line is “by far the most liveable city in the world.” He stated that the model he imagined would serve as a replacement for unchecked urban development and waste, both of which had contributed to a decline in the residents’ standard of living in urban areas.

Prince Mohammed has expressed his desire for a nationwide population boom, which he believes will be essential to transforming Saudi Arabia into an economic powerhouse. Saudi Arabia is the largest exporter of crude oil in the world. He stated that “that is the primary intention behind constructing Neom.” To increase the capabilities of Saudi Arabia, it is necessary to increase the number of citizens and residents in the country. And since we are starting from scratch, there is no reason for us to imitate existing cities.

According to him, Neom has the potential to produce up to 380,000 jobs, which is significant because the population is growing rapidly, and a substantial proportion of young people are looking for work. The Kingdom of Saudi Arabia is expected to have a population of as many as 50 million people by 2030, with foreigners making up more than half of that total. Saudi Arabia’s current population is just under 35 million.

The Secretary of Islamic Cooperation in visit in Chad

Previous articleSaxony PM: German government must accept this "cruel truth"
Next articleOnce again the president of the United States was infected with the “Crown”