Saul ‘Canelo’ Alvarez can be defeated if Billy Joe Saunders ‘stands his ground’, 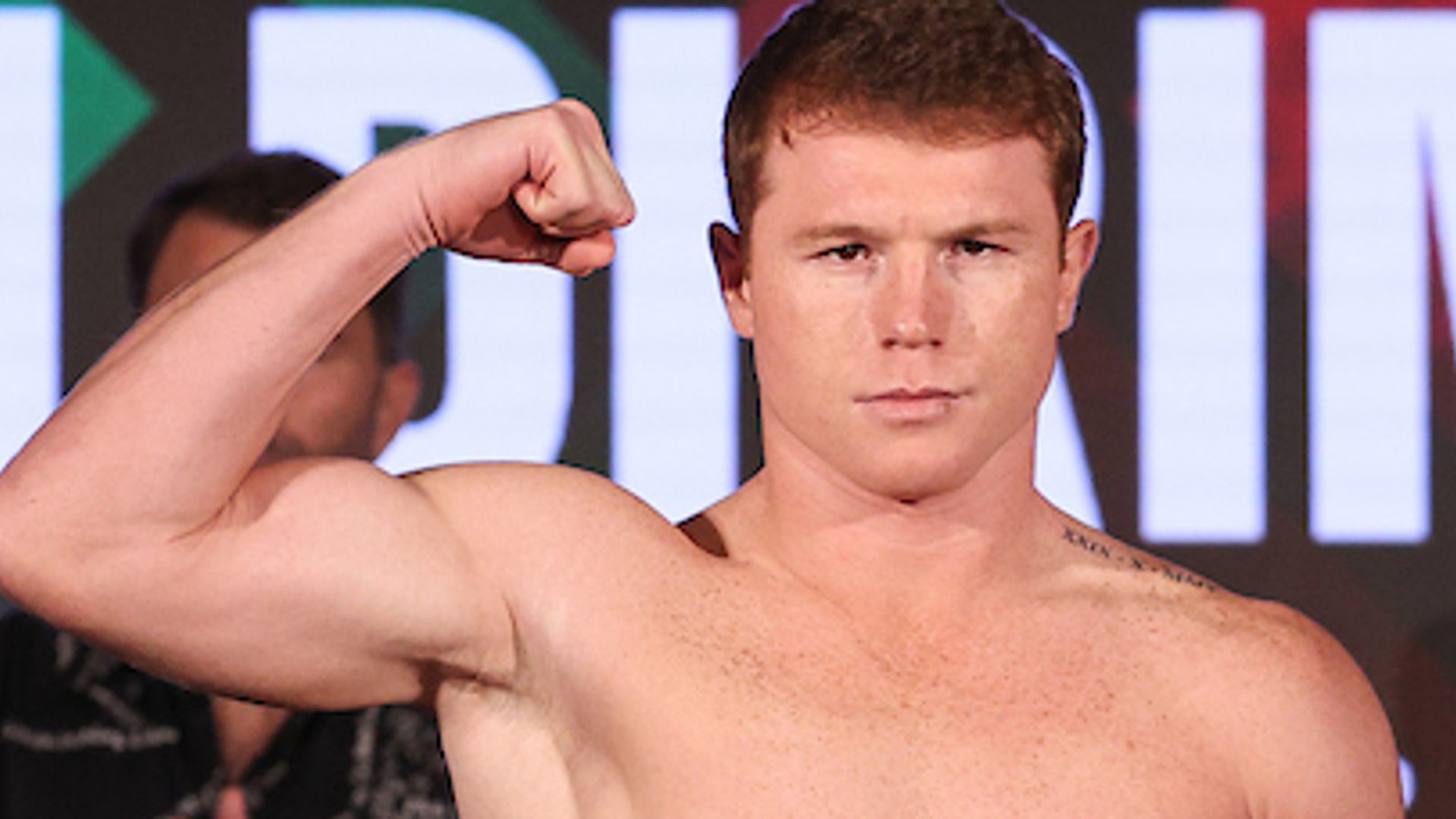 WBO champion Saunders will fight WBA and WBC titleholder Canelo in a super-middleweight unification fight in Texas on Saturday.

“I see a way that Billy Joe can win the fight,” Lee told Sky Sports.

“If he starts fast, gets an early lead, then does enough to stay ahead. He’s good at that.

“If he comes out peppering him – move, move, move.

“Don’t exactly run away from him. Stand your ground.

“He’s very quick, Billy Joe. He’s quicker than Alvarez who is not the quickest but does have good timing.”

Saunders is undefeated in 30 fights – he outpointed Lee in 2015 and has finally secured a long-awaited shot at Canelo, regarded as the world’s No 1 pound-for-pound boxer.

Callum Smith, previously the unbeaten WBA champion, was beaten when he had a shot at Canelo last December.

But Saunders, as a slick southpaw, presents a different type of challenge according to Lee: “Billy Joe has to exert a lot of energy early in terms of his feints and his punching. When he’s not punching he has to move to keep Alvarez guessing.

“Alvarez picks a lot of shots but if you can feint, feint, feint then let your hands go? Billy Joe is good at that.

“Steal the early rounds then do enough to stay ahead. I can see Billy Joe winning.

“But Alvarez is the favourite because of the form and the recent activity.”

Dispute over size of the ring

Saunders has started a row over the dimensions of the ring that he will meet Canelo in.

“I got off the phone with Billy Joe,” his friend Tyson Fury said earlier this week. “It seems like they are trying a lot of tricks in Texas with him.

“I just want to say; you can try all of the tricks in the world but you won’t beat Billy Joe.

Noon Star returns in the Ribblesdale on Thursday | Racing News