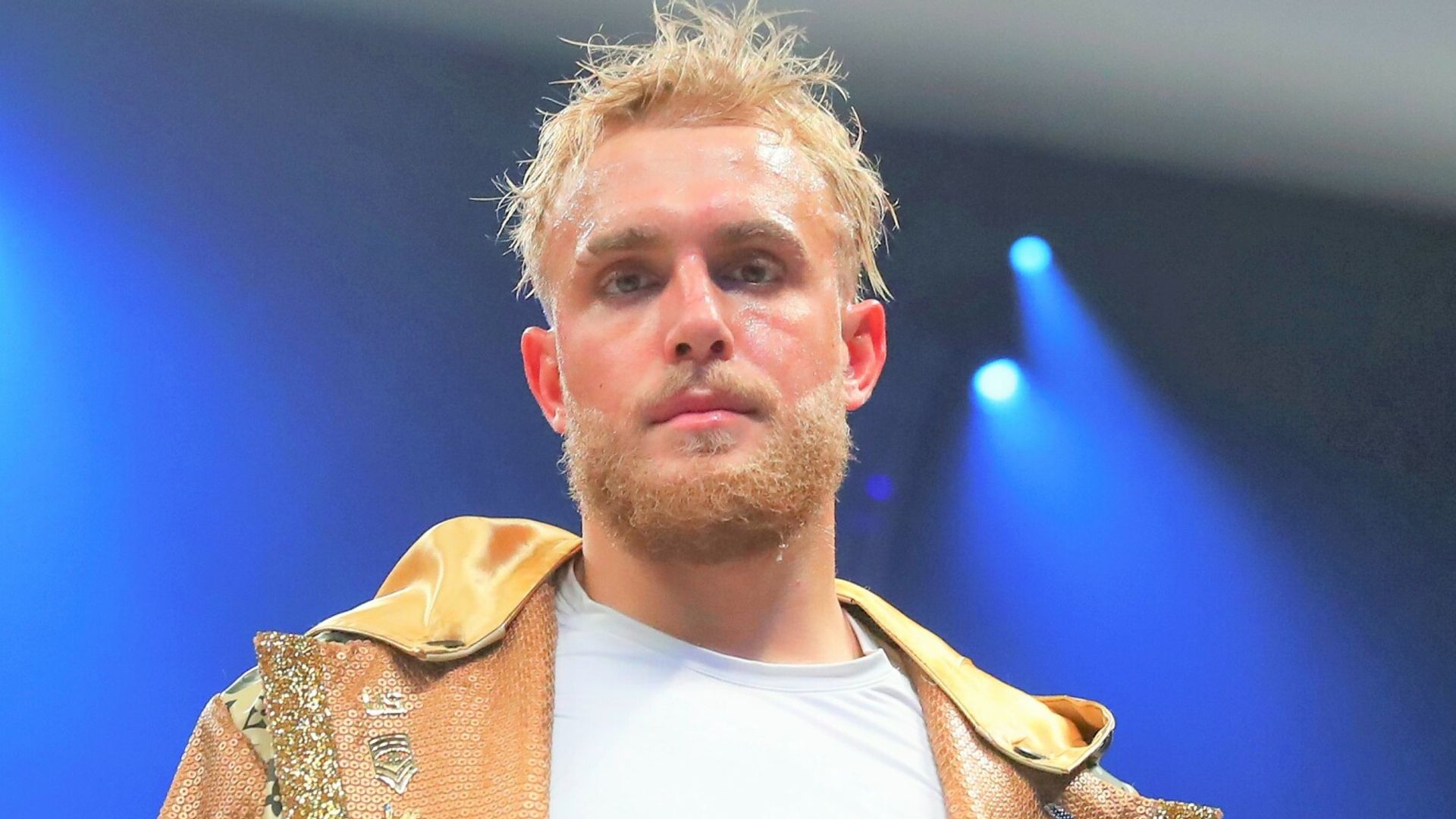 Saul ‘Canelo’ Alvarez has warned Logan and Jake Paul about the danger of resuming their boxing careers after the YouTubers targeted top fighters.

The social media stars have both entered the sport, with Logan preparing for an exhibition bout against Floyd Mayweather in Miami on June 6, while Jake has challenged UFC champion Conor McGregor to a boxing bout.

But ‘Canelo’, a four-weight world champion, questioned why the brothers have been allowed to become professional boxers.

“Why do they give licences to people who have never in their life even thrown a punch?

“If there’s a death, the commission will be responsible. Why? Because they issued the licence for the fight.”

Logan suffered a points loss in his only pro fight against British YouTuber KSI, but Jake Paul has won all of his three fights by stoppage against debutants, including UFC fighter Ben Askren last month.

Canelo, who fights Billy Joe Saunders in a world title unification clash this weekend, believes the duo are only interested in financial reward.

“I truly believe that it’s a lack of respect,’ he said. “It’s all based on money. It’s all for money. I’m focused right now on other projects.

“I have other stuff going on, and I would invite him (a Paul brother) for a sparring session so that he truly knows what it’s all about.

“For true fighters, I do believe it is a lack of respect.”

Jake Paul recently claimed he should be regarded as an ‘elite’ boxer, comparing himself to multi-weight champion Mayweather.

“I see myself as an elite fighter right now,” Paul said. “A young prospect with a lot of motivation, a lot of hunger and I think people see me as [an] amateur.

“If you look at Floyd Mayweather, his third fight was six rounds, he got paid $7,000 and I don’t think anyone in this room probably watched it.”