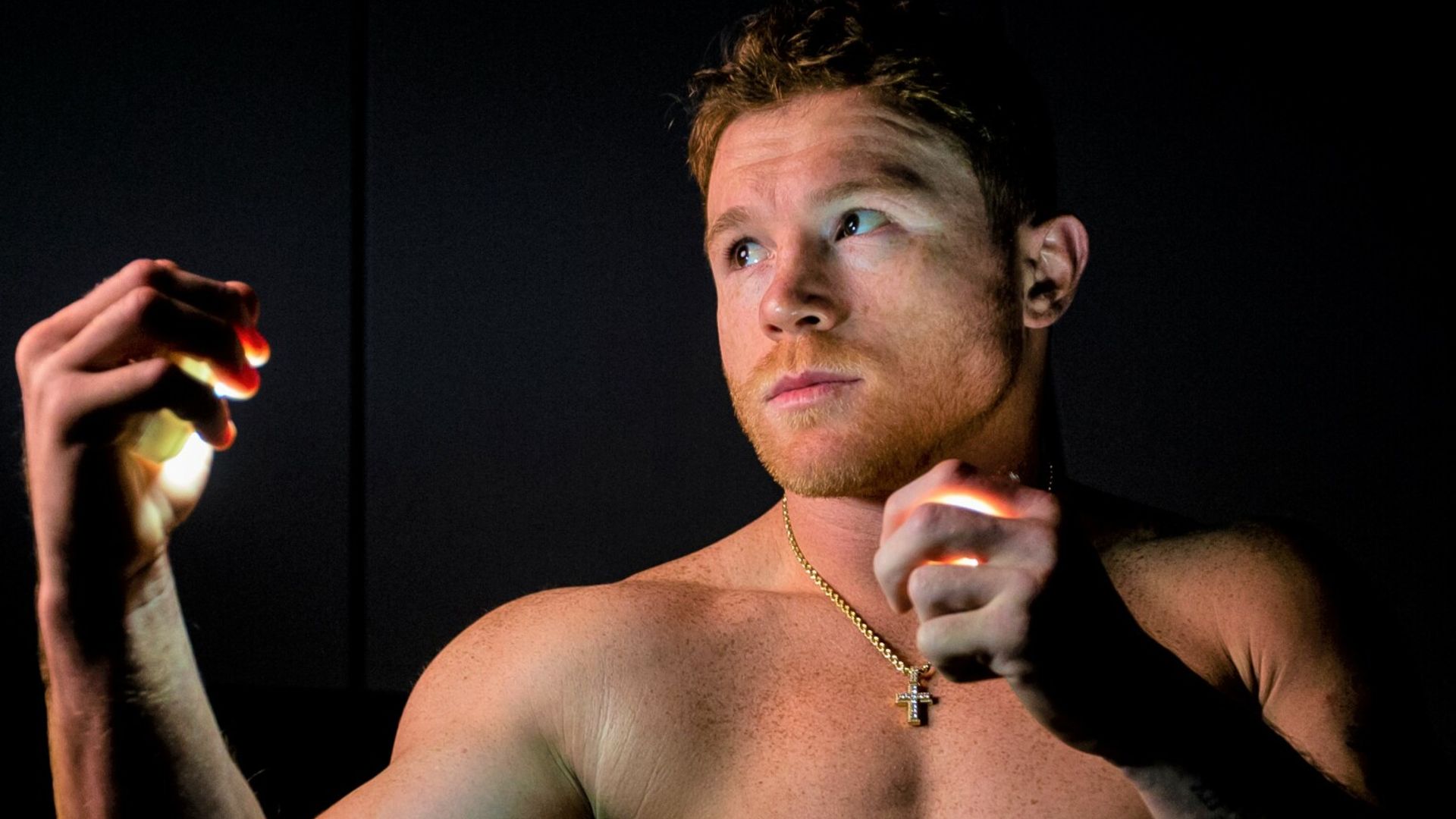 Billy Joe Saunders questioned whether Saul ‘Canelo’ Alvarez has forgotten the tough upbringing that turned him into a champion during a tense final press conference.

Britain’s WBO super-middleweight champion had traded heated words with Canelo on Wednesday, but Saunders was more composed as he attempted to gain a psychological edge over the WBA and WBC champion ahead of Saturday’s fight in Texas.

The unbeaten 31-year-old, a two-weight world champion, suggested the Mexican star’s desire for battle will be severely tested.

“He’s a good champion, but, like I say, there’s a time in life where you get tested and sometimes when you forget where you’ve come from, and forget all those hard things, what’s brought you to where you’re at. Sometimes that can make it difficult on yourself.

“I just think he’s going to be bumping into the wrong man on Saturday night, to be going home with those titles.”

Canelo has conquered four weight divisions on his way to becoming recognised as the sport’s pound-for-pound No 1 fighter and played down comparisons between Saunders and past opponents that provided problems.

“He’s a great fighter, he has a lot of abilities,” said Canelo. “He’s also a southpaw, but I’m not the same fighter of six or seven years ago. This Saturday, I will show that.

“I’ve been involved in a lot of big fights and this is just another day in the office. I come to win and like I said, boxing is my life, and I come here to win.”

But Saunders insists he possesses a different mentality, and firmly believes he will pull off a sensational upset victory.

“I’m here for a reason,” he said. “There’s no other reason for me to be here, apart from win.

“We’ve had a lot of people turn up, fly in, collect cheques and fly out, but we haven’t had the heart and soul, and the IQ that I will bring to the table, and to the ring on Saturday night to win.”

Previous articleRafael Nadal beat Alexei Poyrin 6-3, 6-3 to reach the quarter-finals of the Madrid Open.
Next articleYes, Beyoncé & Selena Really Did Run into Each Other at the Mall Like in ‘Selena: The Series’