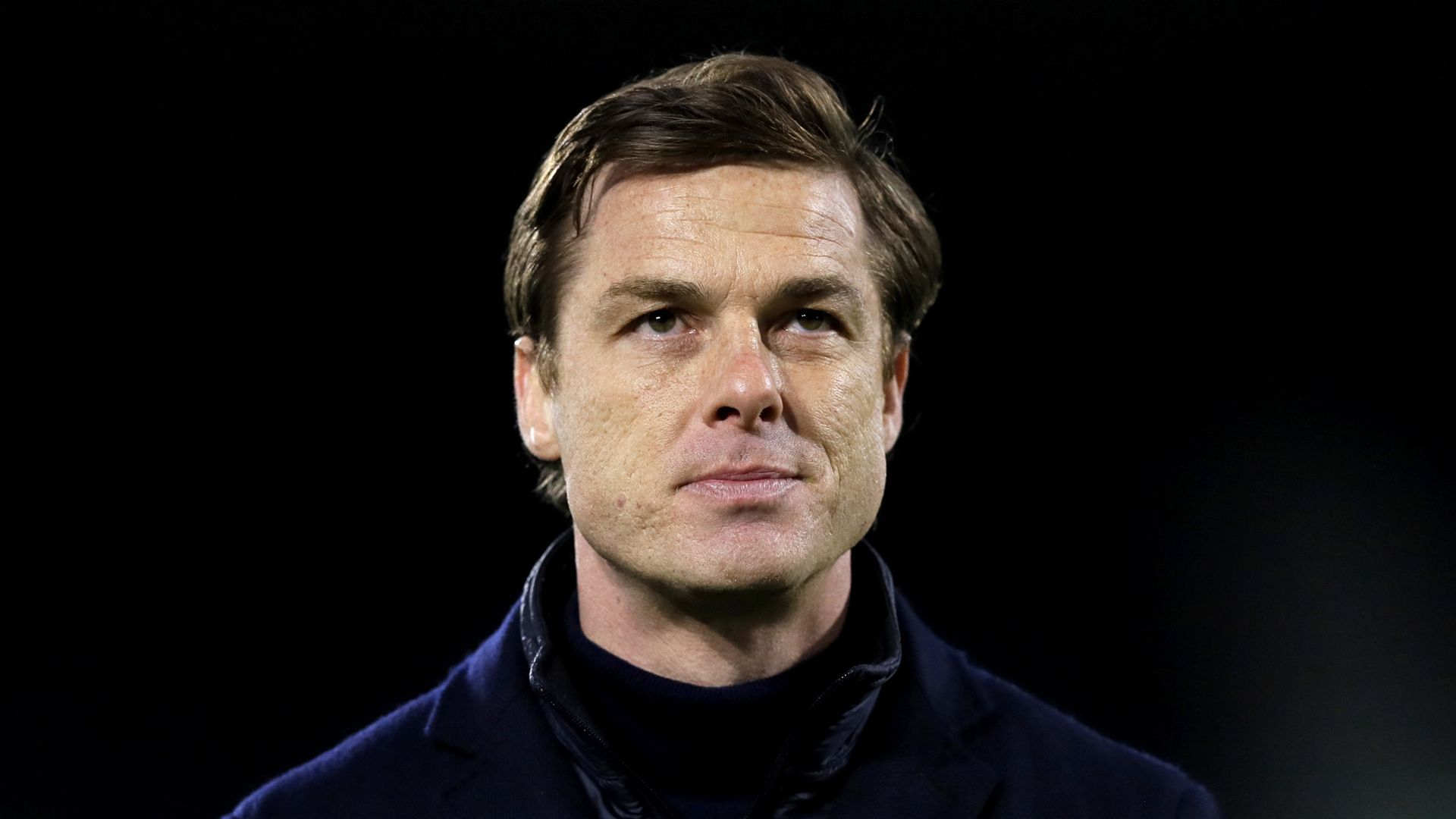 Scott Parker is set to leave his role as Fulham head coach within the next 48 hours, after which he will be appointed as Bournemouth’s new boss.

Parker remains in negotiations with Fulham over the mutual termination of his contract, but those talks are expected to be finalised over the next few days.

The former England international will then take up the role as head coach at Bournemouth, who have told current boss Jonathan Woodgate that his contract – which expires on Wednesday – will not be renewed.

Parker still has two years left to run on his Fulham deal. However, he is understood to have already put together his backroom staff ahead of taking the Bournemouth job, while Fulham have begun the search for a new head coach.

The 40-year-old – who spent four years as a player at Fulham – was made interim manager in February 2019 and, although he could not save them from relegation from the Premier League, became full-time boss that summer.

Parker then led Fulham back to the top flight at the first time of asking thanks to a play-off final victory over London rivals Brentford.

However, Fulham were relegated back to the Championship last season after a disappointing return to the Premier League which saw them win just five matches.

Fulham’s return to the second tier means they will face Parker’s new club Bournemouth home and away next season.

The Cherries returned to the Championship last season after five years in the Premier League but could not achieve promotion at the first time of asking, falling in the play-off semi-finals to Brentford.

They began the campaign with Jason Tindall in charge following the departure of Eddie Howe, but he was sacked in February and replaced by Woodgate on a caretaker basis.

The new Championship season begins on the weekend of August 7/8. Fulham will host Middlesbrough while Bournemouth will welcome West Brom, who were also relegated from the Premier League last season.

Previous articleWhen Neha Kakkar Spoke About Ending Her Life Amid Link Up Rumours: “Stop Making Anybody Feel So Bad”
Next articleThe US and Israel Foreign Ministers meet for the first time in Rome