“Seamless Steam Integration” Is Released By Tesla In Certain Models

A broad group of people didn’t believe Elon Musk when he said he wanted to turn his Tesla vehicles into mobile gaming setups. Back in February, Musk announced that he was working to integrate Steam with his super-advanced electronic cars. That bizarre goal has become a reality. 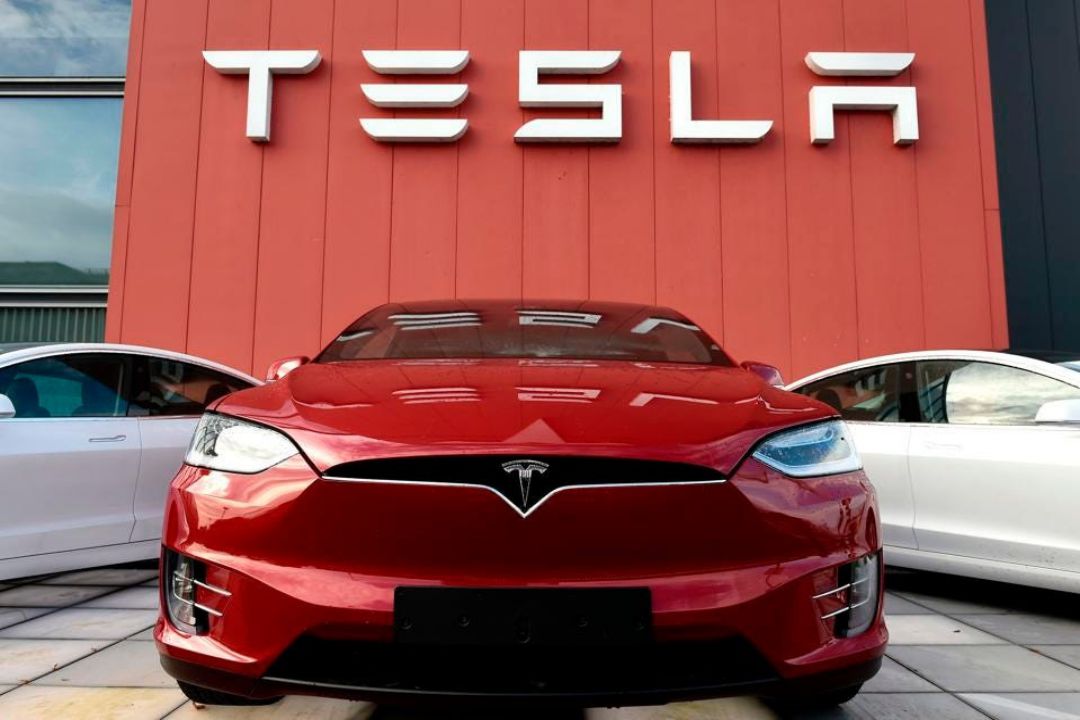 Recently, it was revealed by Tesla and Elon Musk himself that when the ‘holiday update’ rolls out for Tesla Model S and X vehicles, it’ll bring owners the ability to open Steam and run games through the in-car infotainment system. This is made possible because the cars utilize an AMD RDNA 2 GPU, the driving force behind the PlayStation 5.

Will this make you want to buy a Tesla?

It’s Not The First, and Probably Not The Last

Before this news dropped, gaming was by no means a weird concept where the Tesla line-up is concerned. For a while, drivers have been able to park up and play games like PUBG Mobile and Fallout Shelter through the infotainment system, but this takes it to another level entirely.

It’s the perfect accompaniment to parking and waiting for your car to charge. If you’re sitting there just whiling away the minutes, why not link your Steam account to your car, open it up, and play something like Elden Ring or even Cyberpunk (Game of the Year Edition)? That’s what Elon Musk has been doing:

None yet, but I did play some Cyberpunk and it works great. Syncs with your Steam profile, so you can pick up where you left off at home.

A short clip posted by Tesla on Twitter revealed that ‘thousands of games will be made playable, and that wireless controller support will be the norm. In the short video, a driver was shown parked at the side of the road while using a PlayStation 5 controller to play Cyberpunk.

Musk also tweeted that the Tesla x Steam integration is fully functional with a keyboard and mouse. Still, we need to see how that would be a) comfortable or b) logistically possible.

This opening volley could turn Tesla’s infotainment system into a full-fledged gaming setup, complete with multiple launchers, surround-sound speakers, and, who knows, feedback through the seats.

It’s Elon Musk – anything is possible.

Previous articleAfter it exploded in face, Hakimi apologized to the FIFA president
Next articleAmazon Approves the “God of War” TV Show