The 62-year-old is currently wowing audiences following his performance in the gritty BBC One drama Time, which sees Bean star opposite Stephen Graham. Critics and viewers alike have been memorised by the story, which is set in a prison and follows the realities of a life behind bars. Bean remains one of the nation’s most loved actors and has been adored by generations of viewers – thanks to his performances in films such as The Lord of the Rings: The Fellowship of the Ring, and TV hits Game of Thrones and Sharpe.

But his turn as the villain Alec Trevelyan in James Bond film GoldenEye remains among his most iconic performances.

Originally, reports suggest, Bean was considered to play 007, both in 1987 and 1995 – but the role eventually went to Timothy Dalton and Pierce Brosnan respectively.

Although he missed out, producers were so impressed with the Yorkshireman they opted to cast him in Brosnan’s debut as Bond, GoldenEye.

So with an insight into exactly what it takes to be the man behind the tuxedo, Bean understands the type of actor and credentials needed to fulfil one of cinema’s most iconic of roles. 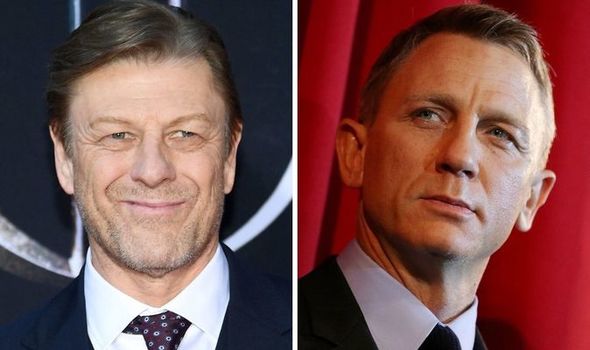 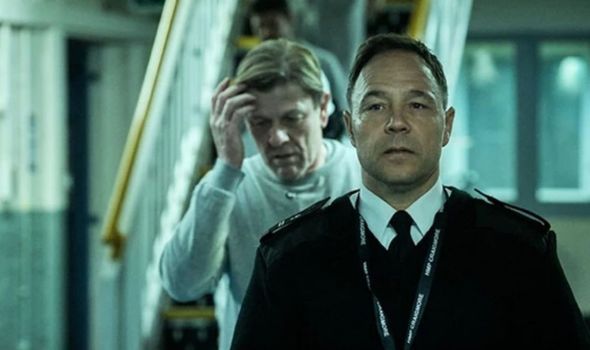 And with Craig now moving away from the character Bond, debate has been fierce over who exactly will be asking for the shaken Martinis and gadgets from Q.

For Bean, though, he believes his Game of Thrones co-star Richard Madden should be Craig’s replacement, as he has “got everything required to play the role”.

“He’s vulnerable. And he’s good looking, and Scottish [laughs]. I always sensed he was a very fine actor. 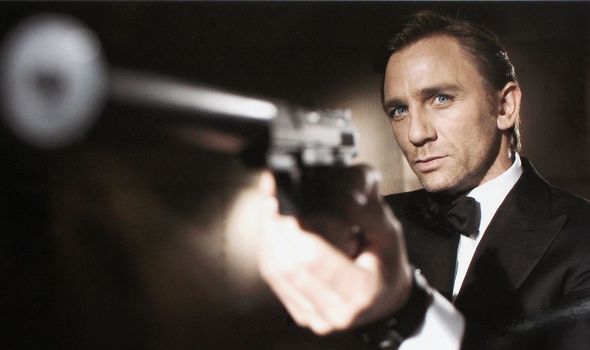 Madden became a household name as a result of his Golden Globe-winning lead performance in BBC thriller Bodyguard.

The 34-year-old himself also addressed the claims he could take a turn as Bond, but was reluctant to put his name into the ring back in 2018.

He said: “I’m more than flattered to be mentioned, for people to consider putting me in that role. I’m very flattered and thankful. It’s a really brilliant thing to be in.” 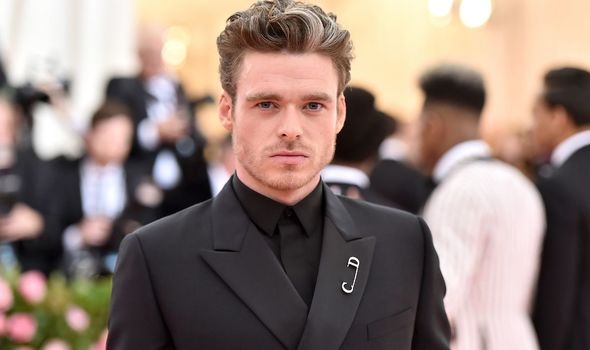 Richard Madden has been touted as a potential James Bond (Image: GETTY)

Others to be linked to the role include Idris Elba, Tom Hardy and Tom Hiddleston, with the likely successor set to be unveiled soon after Craig’s last Bond film No Time to Die is released this year.

Bean has been incredibly outspoken on Bond in the past, and also lamented critics of Craig – who were originally against his casting in the franchise.

When Craig was announced as the new Bond in 2005, critics were furious that a blond-haired man had been given the role, with the secret agent known for his trademark jet black hair.

Websites such as blondnotbond.com and danielcraigisnotbond.com were set up to attack the producers’ decision, with even national newspapers describing the choice as “bland”. 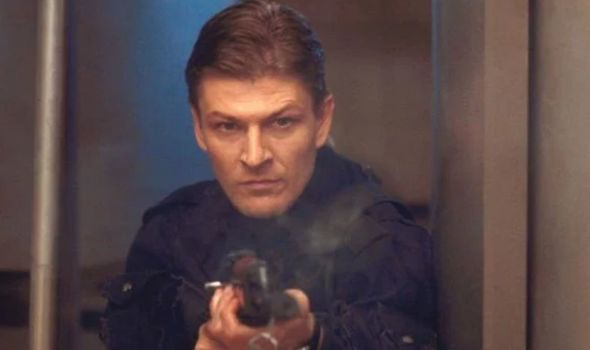 Bean however told Digital Spy in 2012: “I think Craig is brilliant as Bond. I remember in the beginning they were all saying, ‘He won’t work’, and I thought you, ‘You watch’ – and he did because he’s a good actor.”

Bean was then asked about the backlash Craig received prior to the role, and he replied: “I think it’s pathetic. You don’t even know what he’s like.

“I’d worked with him, so I know what he’s like and I know he’s good, so I was particularly pleased when he got [the role].”

Craig himself spoke about the impact it had on him, and he told GQ in 2020: “I remember saying to my mum, ‘Can I play James Bond?’

Time airs on BBC One tonight from 9pm.