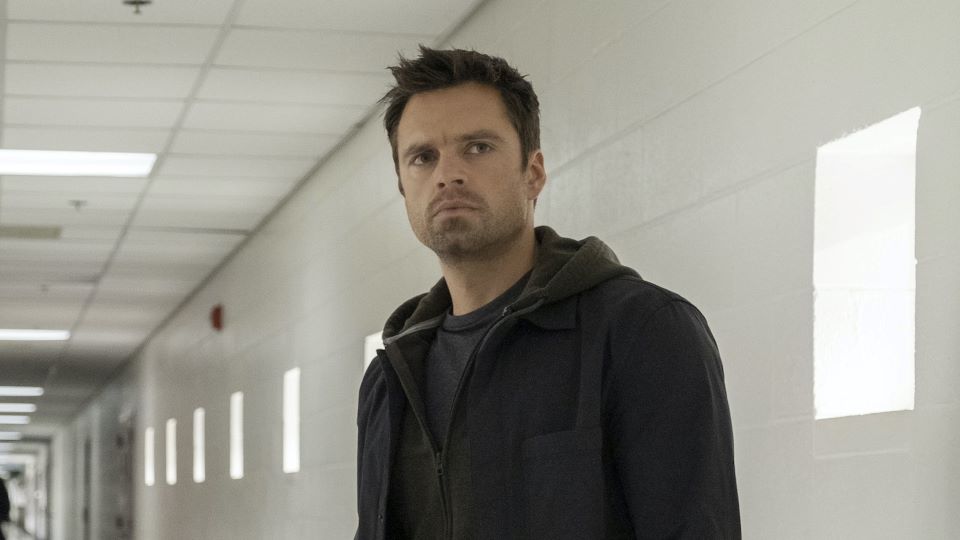 Clearly, Stan has made such a lasting impression that Marvel decided to give Bucky Barnes his own spinoff: In March 2021, Disney+ launched The Falcon and the Winter Soldier, starring Stan and fellow Marvel actor Anthony Mackie, who plays the titled character of Falcon. So, with a handful of films and his own mini-series under his belt, we know that Sebastian Stan’s net worth is in a good place. But how good are we talking? Keep on reading for everything we know about Sebastian Stan’s net worth in 2021.

What is Sebastian Stan’s Marvel salary?

Stan has starred in over seven MCU movies since getting his start as Bucky Barnes, and it has certainly paid off. According to Wealthy Genius, Stan’s yearly salary is an estimated $1 million—but how much of that is from his Marvel roles? Well, much like the dark and mysterious Winter Soldier, details about Stan’s finances have been kept pretty private. We do know, though, that he’s in it for the long-haul. In 2014, the actor told Newsarama that he signed a nine-movie contract with Marvel—so, he’s bound to make even more than he has before.

The Falcon and the Winter Soldier is available to stream on Disney+.