In addition, there is “House of Dragon” and “The Last of Us” to look forward to. 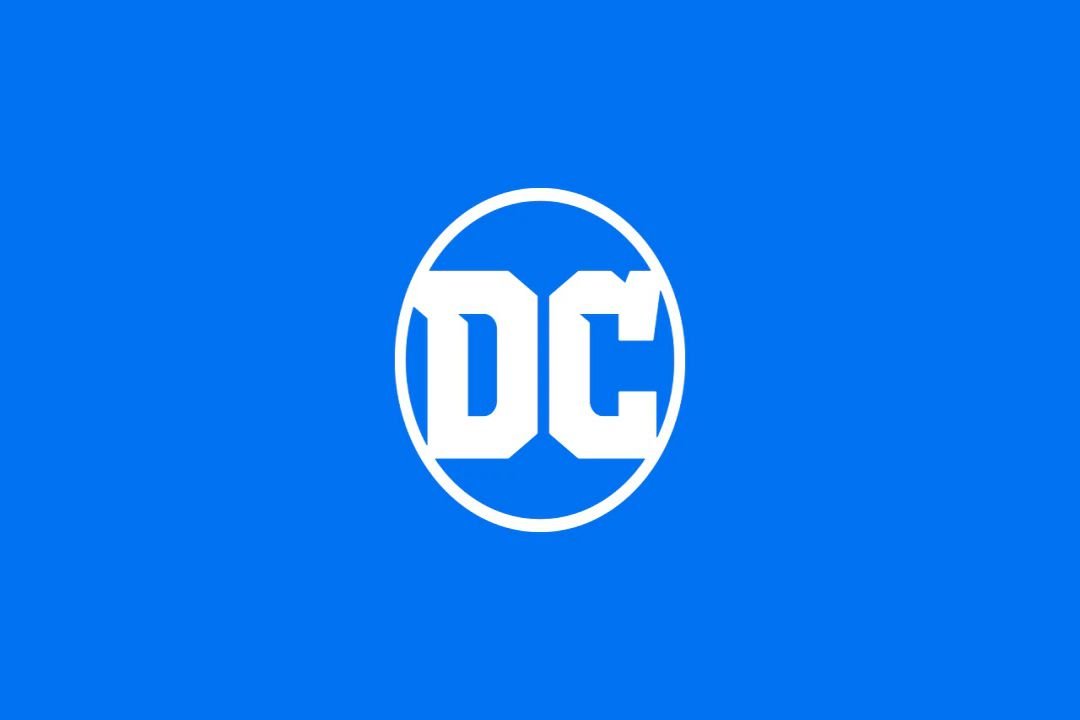 Many DC movie-related props, posters, and interactive experiences can be found at the Warner Bros. Discovery booth at CCXP, including those for Shazam!: Fury of the Gods, Aquaman, Lost Kingdom, and The Flash. James Gunn and Peter Safran, the recently appointed co-heads of DC Studios, are currently restructuring the DCEU, so it was expected that the studio would withhold any significant superhero announcements. Despite this, there is still a lot to enjoy from the movies already scheduled to come out in 2019. 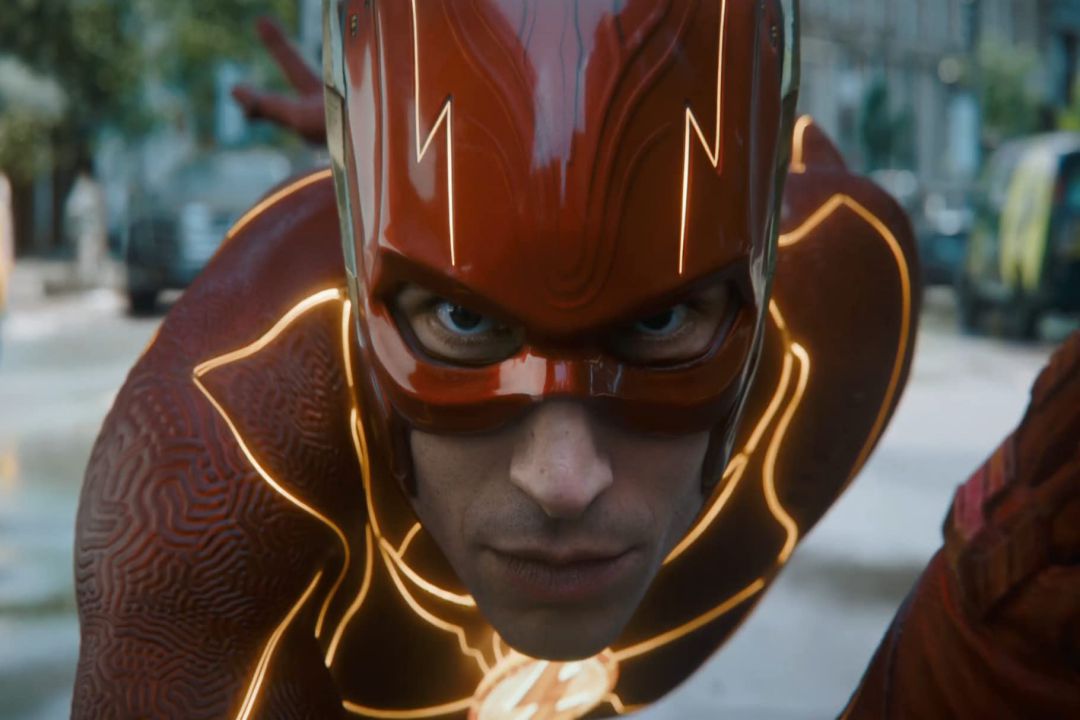 DC has created a replica of the Rock of Eternity, the source of the power of ancient gods and heroes, for Shazam! : Fury of the Gods. A huge hamster wheel and what appears to be an interactive The Flash experience are also present. Sadly, Blue Beetle is not mentioned in the massive posters for the three key DC films scheduled for release soon. After Warner Bros. Discovery merged, the company decided to drop several DC projects in favor of a single universe. Gunn and Safran are developing a 10-year plan to tell a consistent story in film, television, animation, and even video games. Blue Beetle is one of the final projects to make it through Warner Bros… Discovery purge. This means the absence of the movie at CCXP gets us a little anxious about the movie possibly being delayed.

Warner Bros. Discovery also set up a stage for “Battle of Fans,” or “Batalha dos Fs” in Portuguese, since fans love to test their knowledge. Brazil’s Sao Paulo is the location of CCXP. The company is hoping that fans will interact with one another to quiz one another on their understanding of their favorite franchises. The company is bringing many other IPs to CCXP, so it doesn’t appear that the “Battle of Fans” competition is exclusive to DC.

What Else Did Warner Bros. Discovery Bring to CCXP? 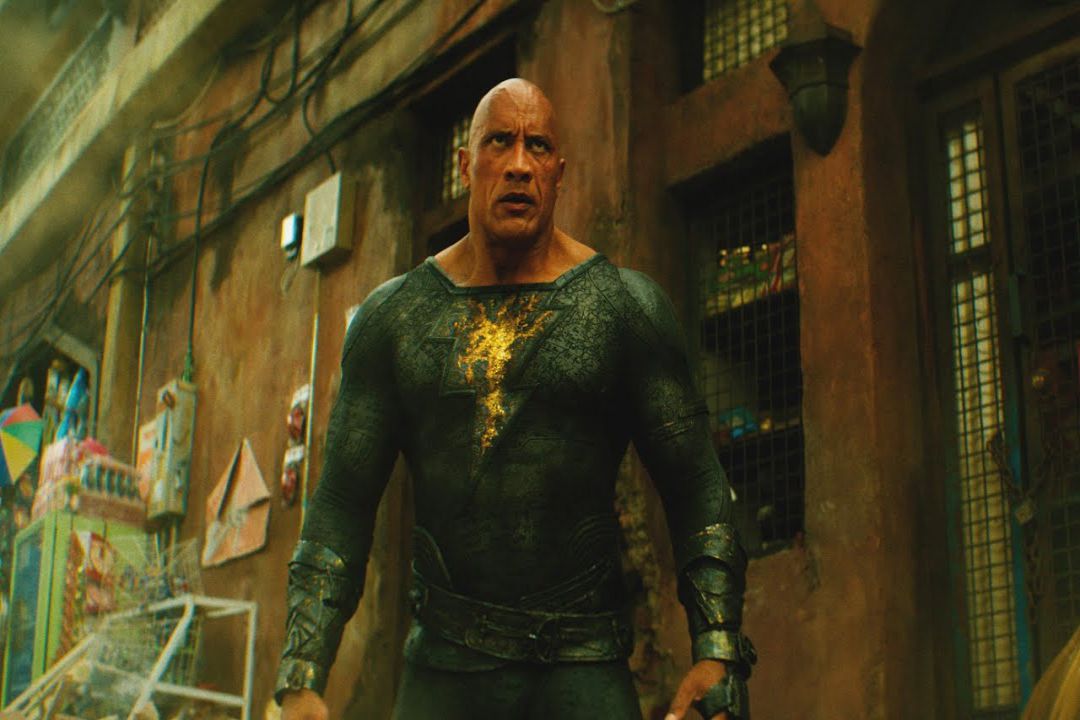 Though DC’s future is in doubt, Warner Bros. Discovery still has some acclaimed IPs to milk on CCXP. Because of this, the company opened a Harry Potter store where fans could purchase merchandise like magic wands and scarves from Hogwarts. The store is one of the most popular destinations on CCXP and has a beautiful appearance. 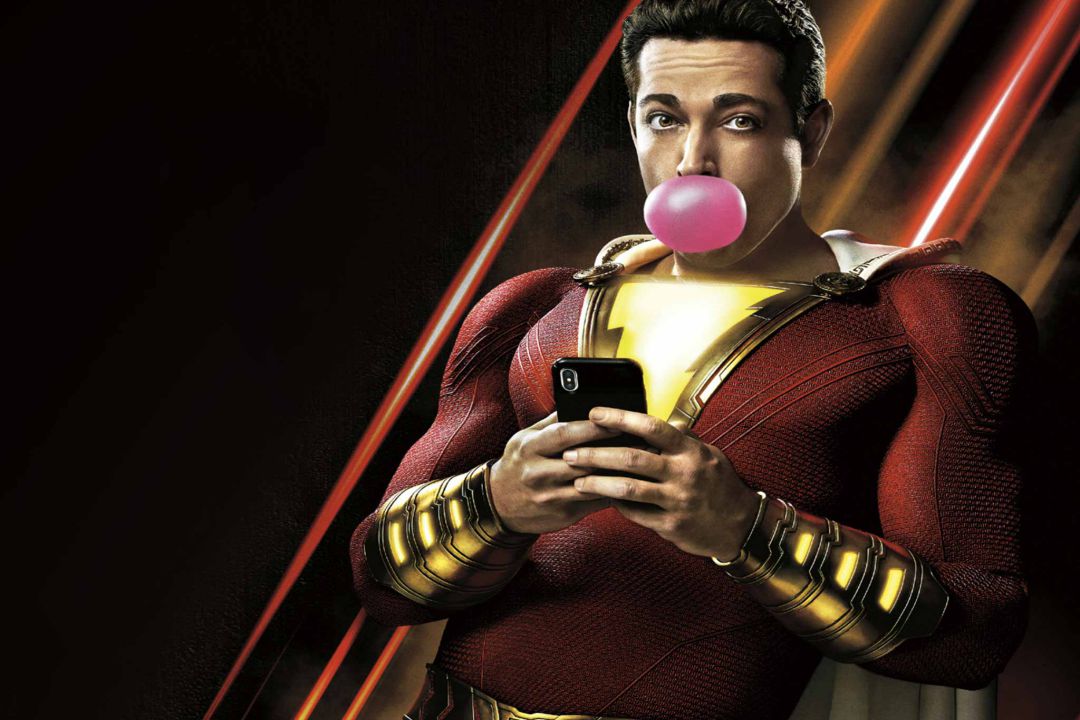 Warner Bros. Discovery also brought a literal House of Dragon, a rectangular building from which a medieval creature peers out at attendees through a dim door. We were unable to access the interior. Even so, fans of the adored series based on George R.R. Martin’s books can probably expect to find something at the House of Dragon in the form of a store or an interactive experiment. The Last of Us, a beloved PlayStation game that will be turned into an HBO Max series next year, also has a post-apocalyptic construction. 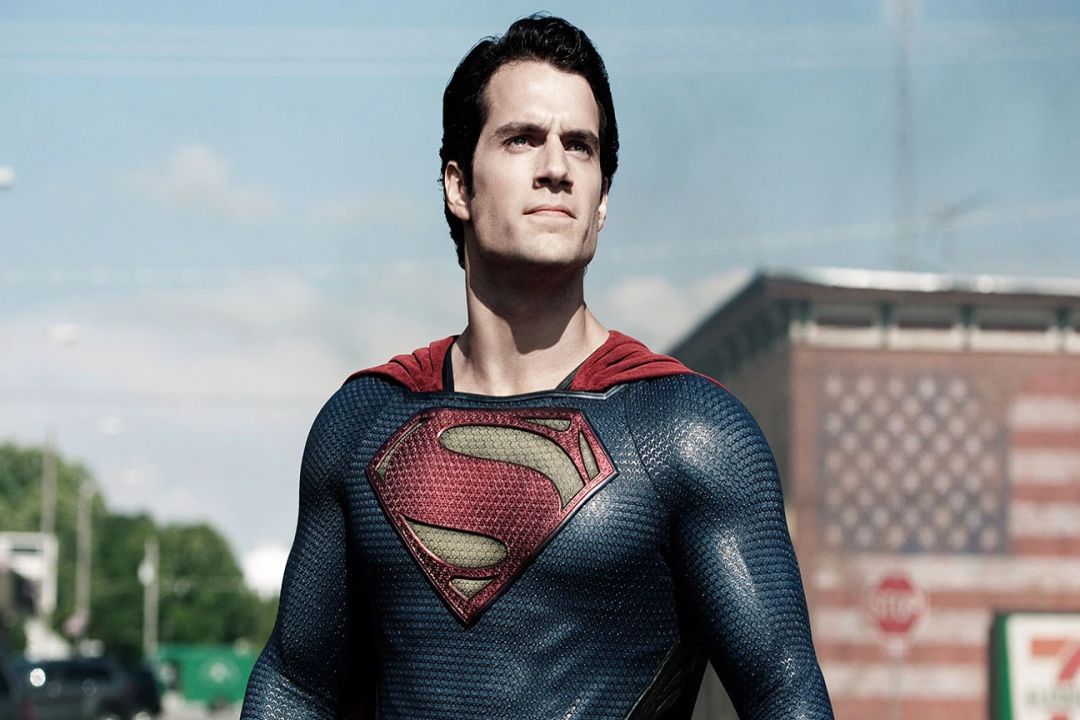 Shazam! will be the next DC film to be released in theaters. On March 17, 2023, Fury of the Gods. See the most recent trailer for the film down below.

Previous articleChina announces ease of Covid policy in response to public pressure
Next articleApple comes out with iOS 16.1.2.What’s Included in the Update