The hit movie was released in 2001, becoming a huge success with children and adults alike all over the world. With it predominantly targeting a younger audience, this joke would have gone over the heads of most viewers – until now.

Sharing the clip on TikTok, @kathy_martinez05 revealed the moment as part of her ongoing ‘childhood films filled with adult jokes’ series.

The scene shows Lord Farquaad lying in bed with a cocktail as he says: “Mirror, mirror, show her to me. Show me the princess.”

The mirror then reluctantly displays an image of Princess Fiona as she looks out of her castle window.

At this point, a small bump starts to rise under Lord Farquaad’s bedding as he stares at the picture of the princess. 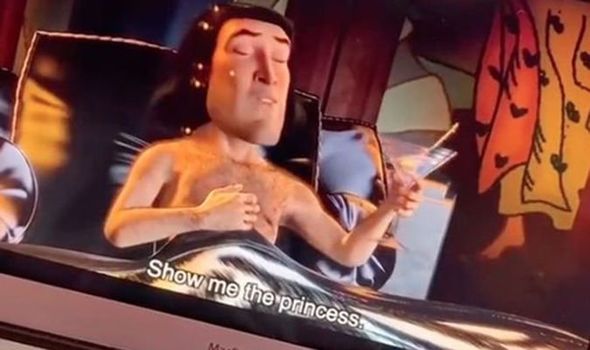 The joke was missed by most viewers on first watch. (Image: TikTok / @kathy_martinez05 / DreamWorks) 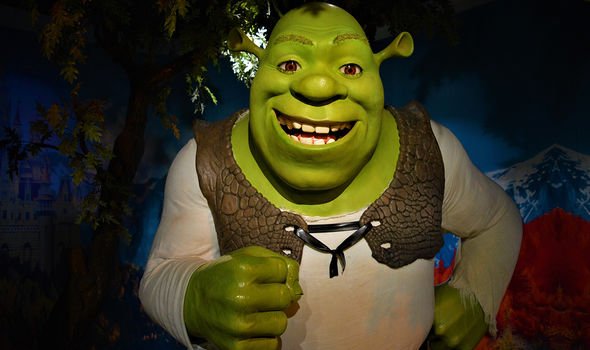 The first Shrek movie was released 20 years ago. (Image: Getty)

The character then has a quick look under the sheets, followed by what appears to be an uncomfortable expression on his face.

The video has caused a stir with fans of the movie, with 8.6 million views and 1.6m likes in the two weeks since its upload.

The TikTok’s caption asks viewers: “Did anyone else catch that?”

It appears that many did, as TikTokers have been sharing their shock at the scene ever since. 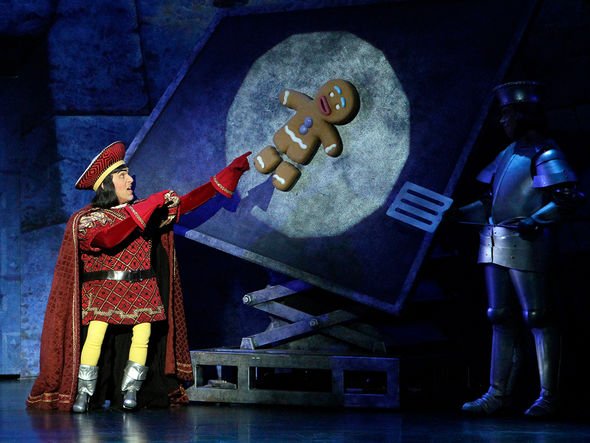 The X-rated joke is made by Lord Farquaad. (Image: Getty) 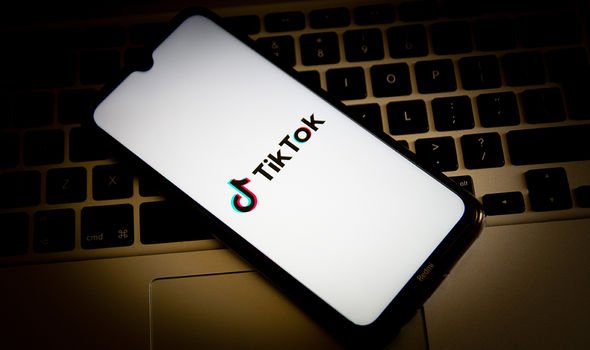 The video was part of a larger TikTok series. (Image: Getty)

Another added: “I WILL NEVER FORGIVE YOU FOR THIS.”

A third said: “I’m not at all innocent. But I am traumatised from seeing this and understanding this now.” 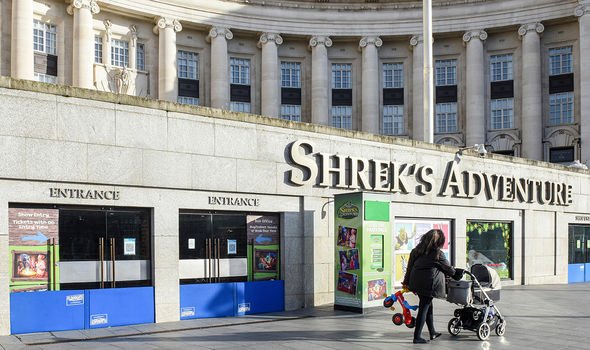 The movie was an instant classic and even has a permanent tourist attraction in London. (Image: Getty)

Some users have been sharing their misconceptions of the scene from when they first saw the movie.

One said: “When I was younger I thought he spilt his drink.”

A second added: “I just thought he realised he didn’t have his shirt and pulled up the blanket.”

One user pointed out that this was not the only X-rated moment creators discretely included in the movie.

They said: “When Donkey is with the dragon and he says, ‘No that’s my personal tail!’ Omg I never realised.”