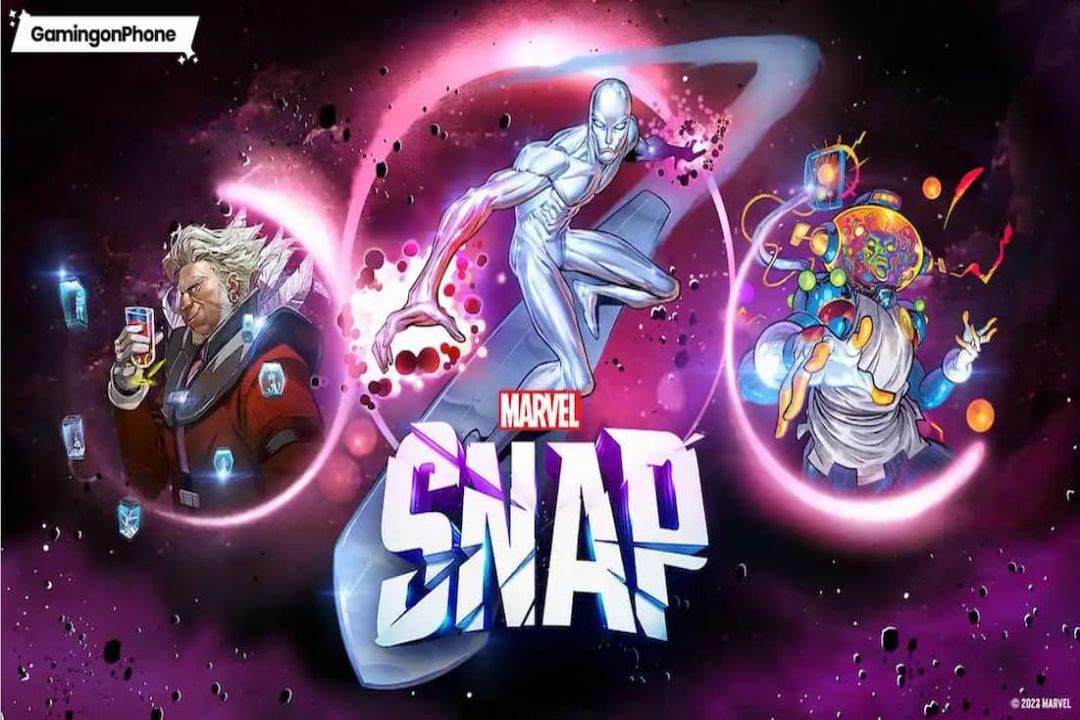 With the arrival of Silver Surfer, Marvel Snap has become even larger. The expansion results from a new update and promises that further characters and features will be added to Marvel Snap.

Marvel Snap is described as “the quickest card battler in the Multiverse!” by publisher Nuverse. The turn-based strategy game, developed by Second Dinner, has only been accessible for two months. Nonetheless, it already includes a slew of Marvel characters. Marvel Snap is already a viral mobile phenomenon just a few days after its debut. 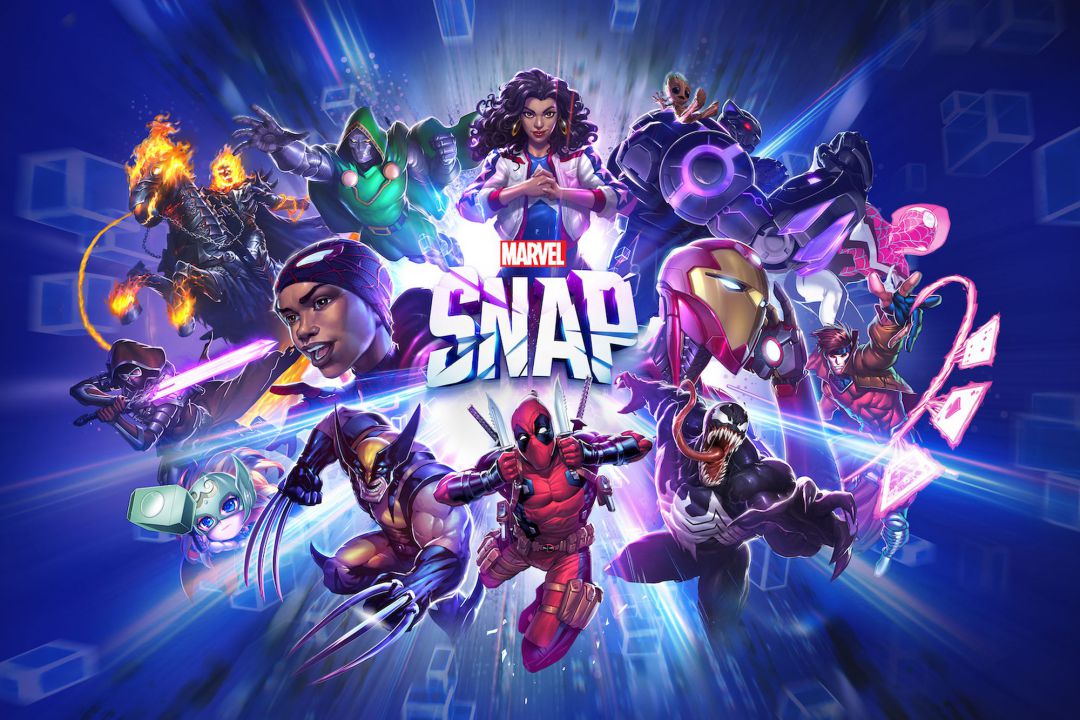 While revealing Silver Surfer on Twitter, Nuverse stated that the newly revealed card matches nicely with the Collector and Infinaut cards but stopped short of revealing what more the current event has in store for players other than additional locales unidentified character cards. Even a single inclusion may throw a wrench in the works for those who thought they had their Marvel Snap Infinaut deck plans all out.

Welcome to The Power Cosmic!

Join The Collector, Infinaut, and Silver Surfer, as they cruise through the cosmos in the pursuit of wonder and power.

Discover new, ominous locations and several exciting cards yet to be revealed! pic.twitter.com/cepAhzVxS0

Like its mobile gaming counterparts like the ongoing Marvel Strike Force, Marvel Snap benefits from regular upgrades that occasionally alter how the game is played to bring fresh excitement and another reason for fans to spend money. Sometimes, the constant flow of new material causes an initial lack of balance, like when an overwhelming Black Panther defeated Marvel Snap.

In addition to extending roster lineups, Nuverse has revealed that PvP will be added to Marvel Snap before the end of the year. The game’s Warriors of Wakanda event just concluded, with the inclusion of Black Panther, Okoye, and Nakia, as well as locales to match them—as always, continuously adding new characters increases the amount of moving pieces and the possibility that something will fail. 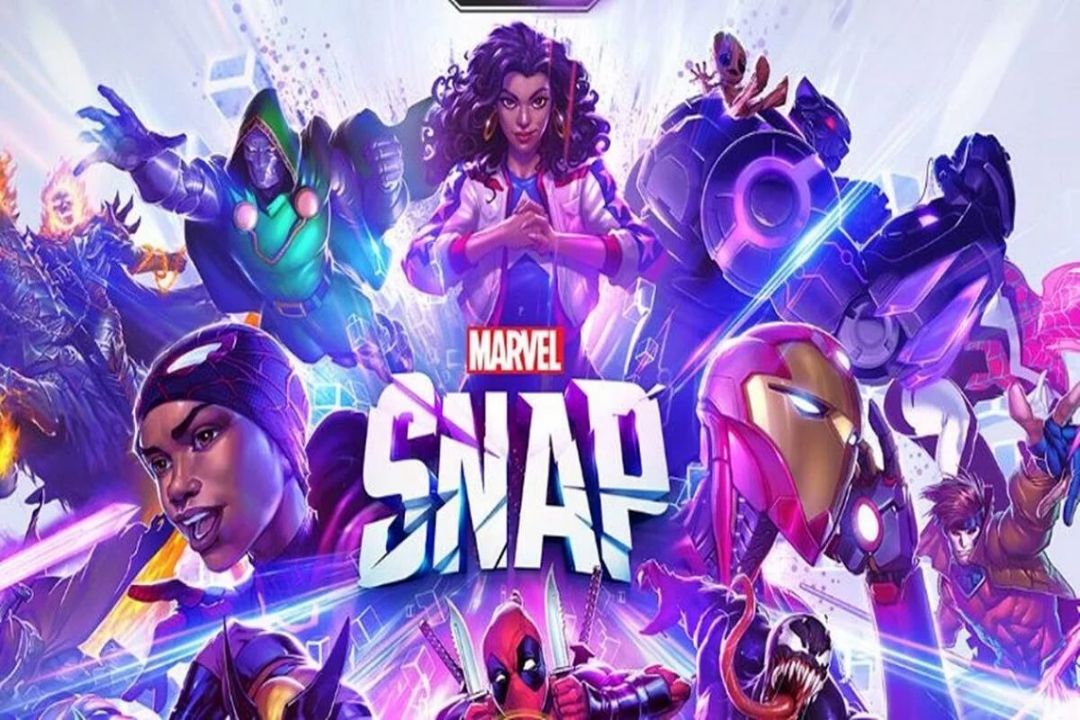 Suppose Nuverse can keep Marvel Snap fresh by adding new characters such as Silver Surfer (out of a roster of literally hundreds of beloved characters drawn from various Marvel properties). In that case, the game should have a long and prosperous future. Understandably, keeping video game whales happy is a top concern. Silver Surfer is such a fan favorite that he even emerged as a Marvel-themed Fortnite skin. Who else might join in the fun before the end of the month?

Marvel Snap is now available for PC and mobile platforms.