Disguised Toast, a streamer on Twitch, talks about his difficulty sleeping after his most recent chess boxing match with PointCrow, another streamer. 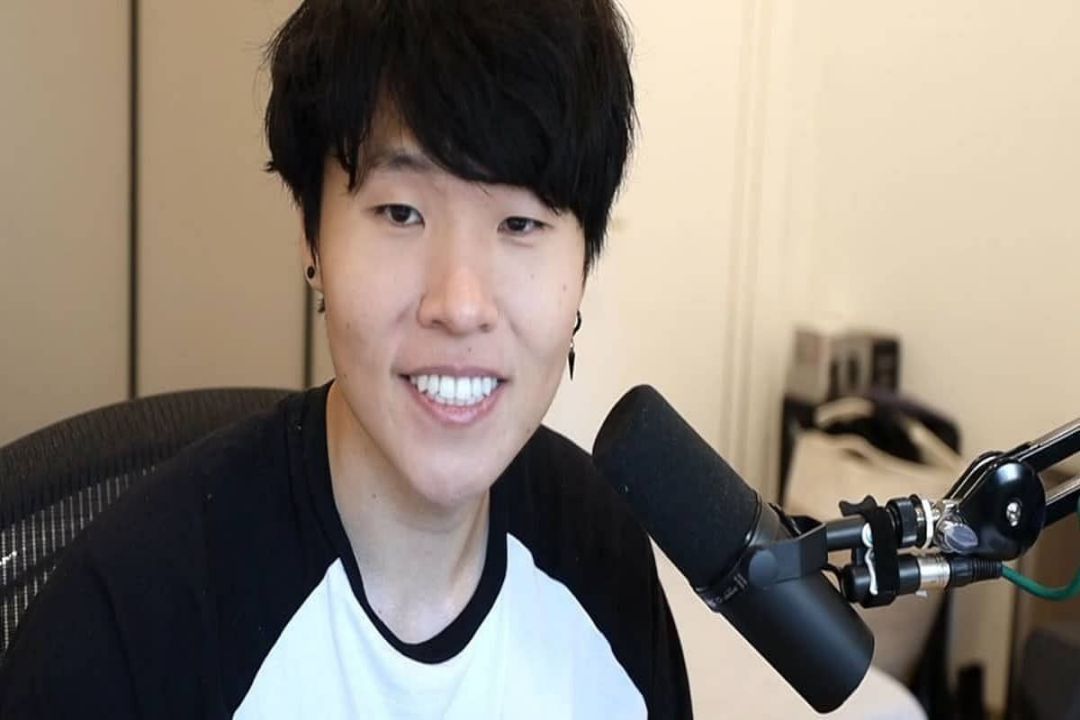 DisguisedToast, a Youtuber and Twitch streamer whose real name is Jeremy Wang, recently opened up to his audience about the sleep issues he’s been experiencing since his boxing match in December. The streamer is well-known for everything from League of Legends spinoff Teamfight Tactics to World of Warcraft: Dragonflight.

Disguised Toast participated in the chess boxing competition organized by famous streamer and bidet salesman Ludwig. Various streaming personalities competed in the event, which took place last month, on the board and in the ring. In chess boxing, players alternate between playing blitz chess, a faster version of the game, and boxing. A contestant may prevail by checkmate or knockout. Disguised Toast defeated fellow streamer PointCrow and prevailed in the battle. But the content producer is experiencing some long-lasting effects.

During the first few minutes of a recent Teamfight Tactics stream, Toast, a former Facebook gaming streamer, brought up the topic of sleep. He admitted that he hasn’t been sleeping well—getting about three hours of sleep at a time—since his boxing match with PointCrow, and he has no idea why. Regularly, he claimed to be “jolted awake,” and oddly, he claimed to have been startled into thinking he had to box Andrew Tate. He explains with a wry grin, “This is going to sound stupid, but last night I got jolted awake because I thought I had to do a boxing match with Andrew Tate. He claims that the incident caused him to wake up at three in the morning. 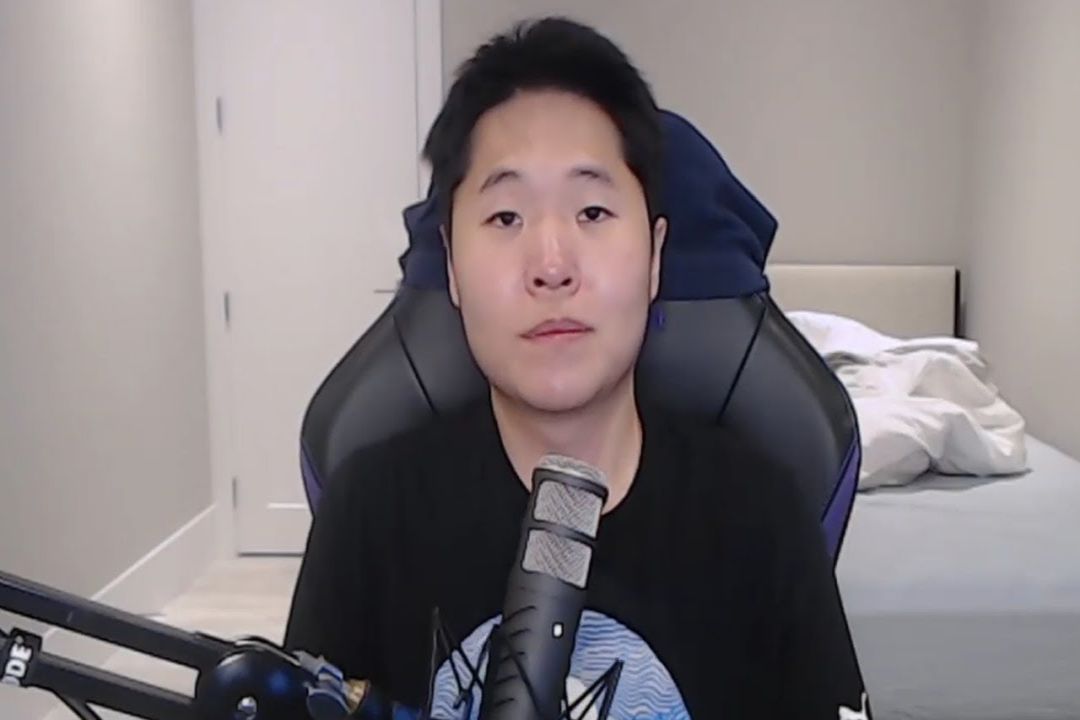 DisguisedToast continued, appearing a little embarrassed, that his predicament has made him feel bad and that the cause of his problems is what was supposed to be a “meme boxing event.” He acknowledged that he finds it “more awkward to talk about because (he) thinks it’s silly.” He hinted in his conclusion that people weren’t likely to think he was hurting because of a chess boxing match.

Mental health issues are a common problem in the streaming industry. Last year, streamer Trainwreck established a mental health fund for other streamers and their communities. The results of DisguisedToast disclosing his difficulties can only be advantageous. It could go a long way toward normalizing something that, regrettably, is still stigmatized and occasionally even mocked in gaming communities if a creator with a following like his said plainly that he’s struggling.

Of course, struggling gamers aren’t just limited to streamers. The UK-based Mental Health Foundation demanded changes in the industry last year to support players. The industry and those passionate about it will benefit from initiatives like these and more honesty and vulnerability like Toasts.