Singer Irene Cara, Known for her Work on the Hits “Fame” and “Flashdance,” Dies at age 63

Irene Cara, the singer-actress best known for appearing in the 1980s films Fame and Flashdance and singing the films’ titles, has passed away. She was 63. 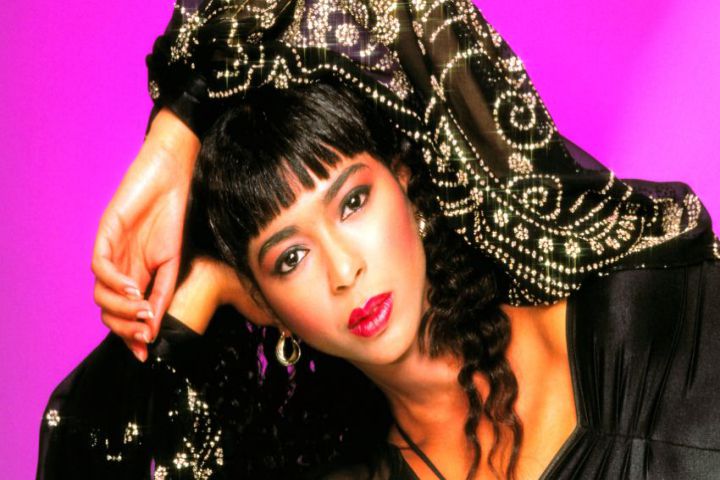 According to Cara’s publicist, Judith Moose, who posted the news on Cara’s social media accounts on Saturday, the singer passed away at her Florida home. She stated that the death’s “currently unknown” cause.

According to Moose, Irene’s family has asked for privacy as they deal with their grief. She was a stunningly talented soul whose films and music will live on forever.

Cara was born in the Bronx district of New York City to a working-class Puerto Rican and Cuban family. Her acting credits as a young child included a regular role in the children’s program The Electric Company in the 1970s.

Cara rose to fame thanks to a 1980 film about a group of gifted young aspirants in New York trying to make it in the competitive performing arts industry. She performed on the title track and received an Academy Award nomination for best original song. 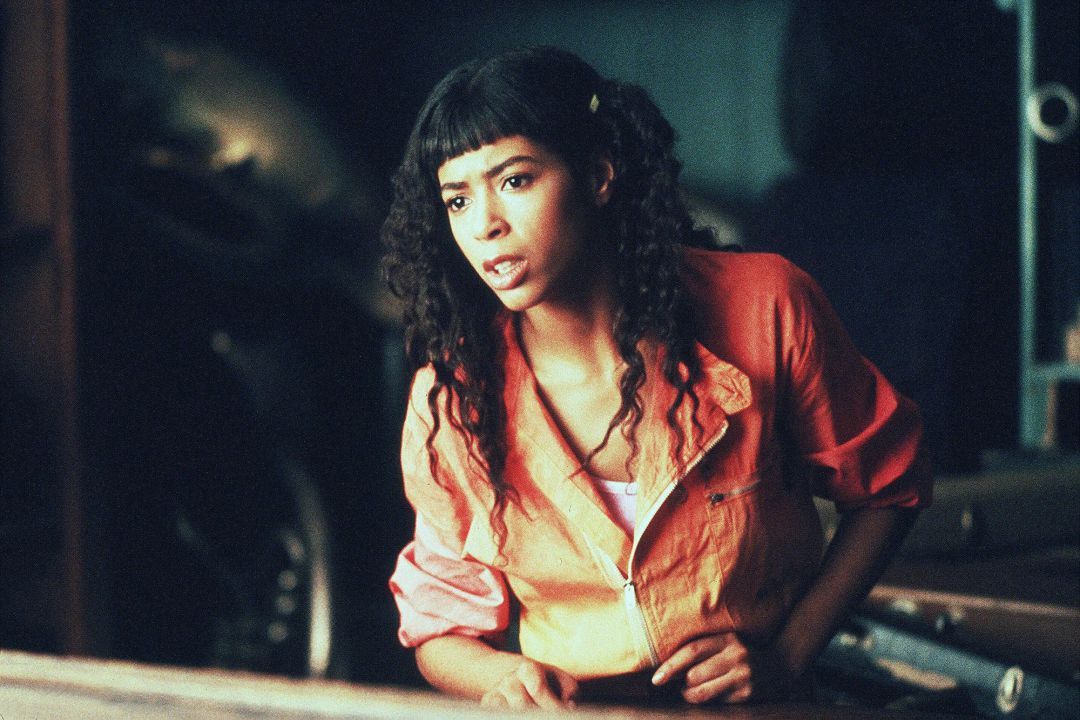 Laura Dean Koch, Cara’s Fame co-star, described Irene as “a dynamo who could sing, dance, and act, the definition of a triple threat” and said that she was “someone I aspired to be like.”

Three years later, Cara and the songwriting team behind the 1983 film Flashdance, whose jubilant title song she sang and which featured music by Giorgio Moroder and lyrics by Keith Forsey and Cara, accepted the Oscar for best original song for “Flashdance… What a Feeling.” For her work on Flashdance, she also received two Grammy awards.

Cara influenced a subsequent generation of artists. Seth Rudetsky, a conductor on Broadway and radio host, claims that watching Cara as a child influenced his professional goals.

He said, “Irene Cara symbolized succeeding in the arts and gave us so much excitement, hope, and enthusiasm to pursue the arts. 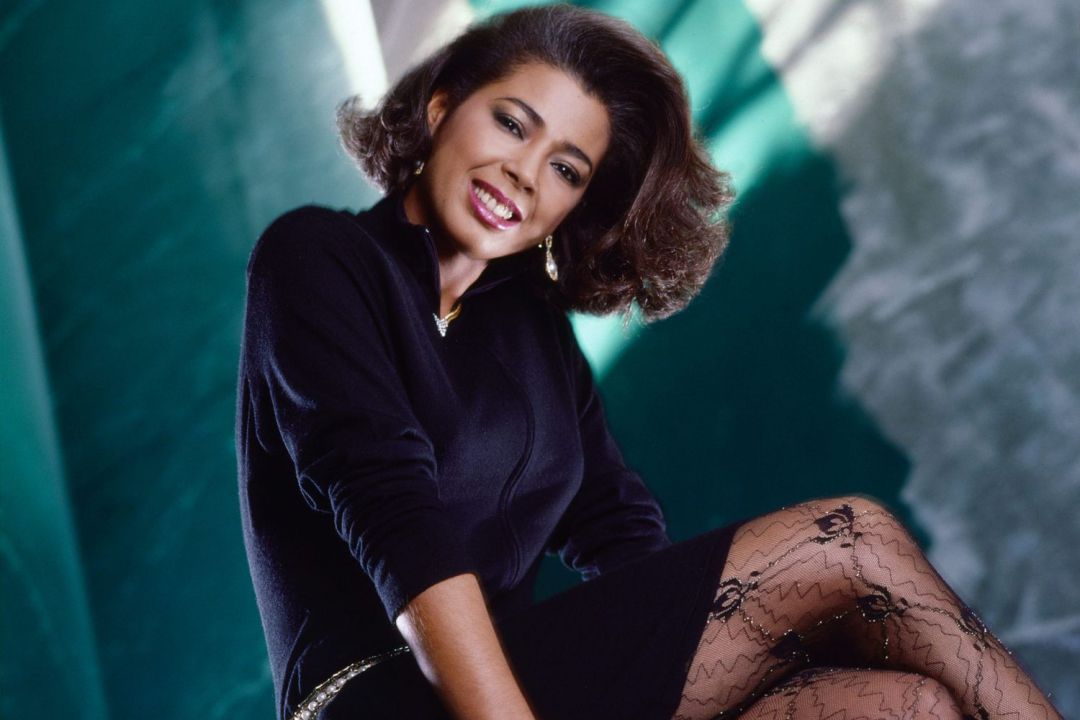 According to Moose in the subsequent tweet, the two were engaged in “amazing projects that would have made her and her fans extremely happy.”

“Her manager and I will finish them. She said, “She’d want that.”