Sky Rojo Season 3 Release Date, Cast, Plot, And Everything We Know So Far

Here are the most recent Sky Rojo Season 3 developments that you should be aware of, as the show’s third season is about to be launched on Netflix.

Finally, Sky Rojo will return for the premiere earlier than expected, and the information we want is provided here.

There are only a few days till this series begins streaming, and enthusiasm among fans has been considerable. They now have a great deal of curiosity about what will happen in the drama, the last episode of Sky Rojo, and the publication date for the series. 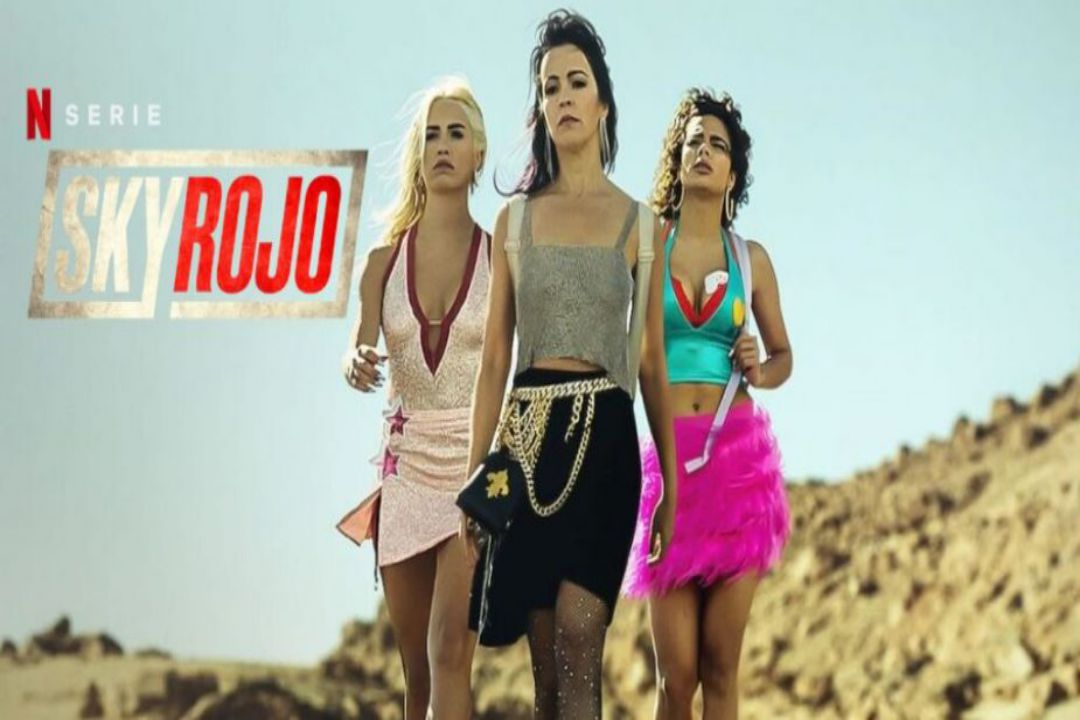 If you are one of those individuals, you have come to the proper place where you can discover all there is to know about the Sky Rojo series.

People want to know whether the last season will begin or not. Here is all the additional series information.

What is the Release Date of Sky Rojo Season 3?

Many grudges will be settled as the final season is finally here. This is the eagerly anticipated third season of Sky Rojo, which will air in January 2023.

If we go back in time, it was announced on August 12, 2021, that the third and final season of the show had been renewed. Additionally, it now claims to have verified the third and last one. 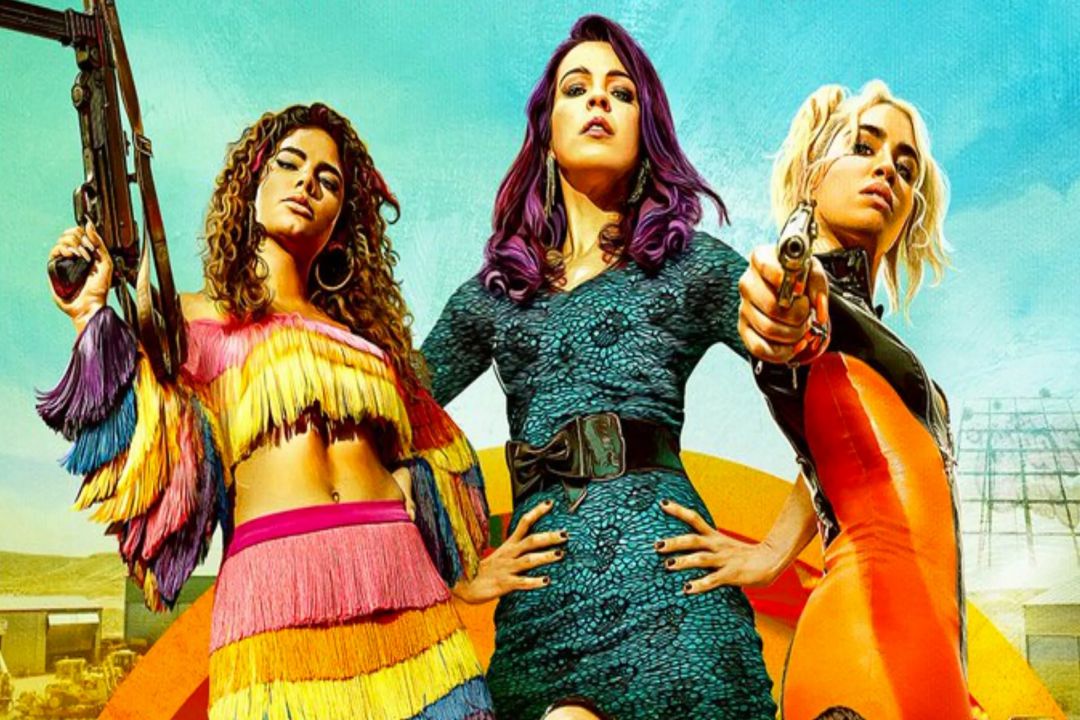 Lali Esposito, who plays Wendy, revealed in El Hormiguero in February 2022 that Rauw Alejandro will appear in Sky Rojo’s third and last season.

Who is the Creator of Sky Rojo Season 3? 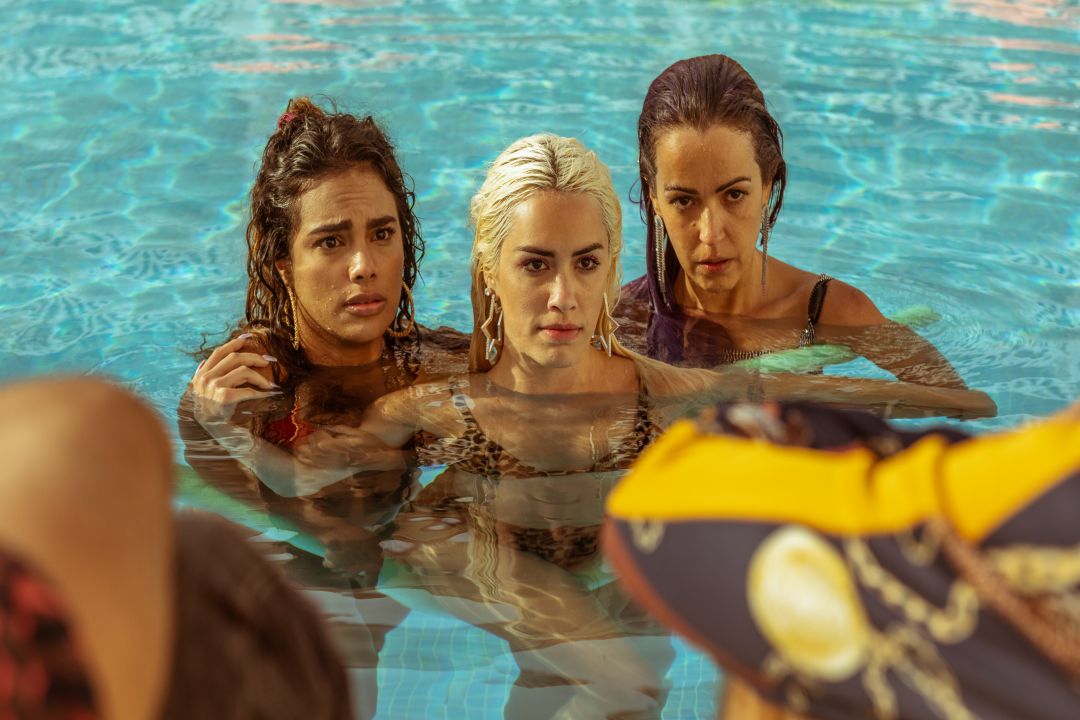 Spanish television producer, author, and director Alejandro “lex” Pina Calafi is well known for the criminal thriller Money Heist. Vis a vis, El embarcadero, and Los hombre de Paco are some of the previous productions. His most recent series, Sky Rojo, began filming in November 2019, and White Lines, a Netflix co-production with The Crown crew, debuted on May 15, 2020. Pina was included in The Hollywood Reporter’s list of the “Top International Showrunners of 2019.”

What is the plot of Sky Rojo Season 3?

As Moises states after season 2: “The war is not done.” 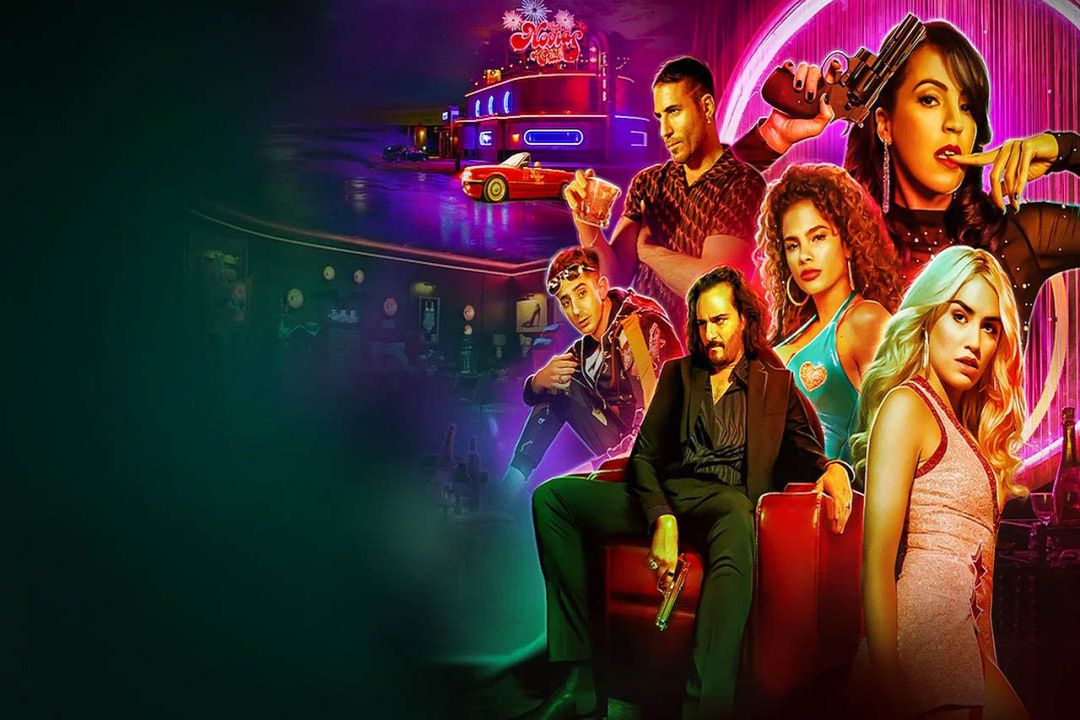 “We may have lost the conflict. Not the war, though.”

He intends to exact retribution for the murder of Christian. Even though Coral, Wendy, and Gina can escape the island aboard a ship, Moises hints that he will not let them go without a fight. Anywhere in the world, the females may be, he will probably pursue them.

At first, Moises and Christian wished to alter their course and permanently distance themselves from Romeo and their shady dealings. However, Christian inadvertently gets shot after a heist goes bad. The three girls succeeded in getting away.

Romeo abandoned Christian to bleed to death, but the latter blamed the girls, which makes Moises furious and determined to exact revenge.

Moises will likely hunt down the three girls to avenge Christian’s death in the third season.