Sky Sports has won a BAFTA award in the Sport category for its live coverage of the first Test between England and West Indies in 2020.

But the programme left a powerful impact before a single ball had been bowled as pundits Michael Holding and Ebony Rainford-Brent combined to demand an end to institutionalised racism following the murder of George Floyd in America. 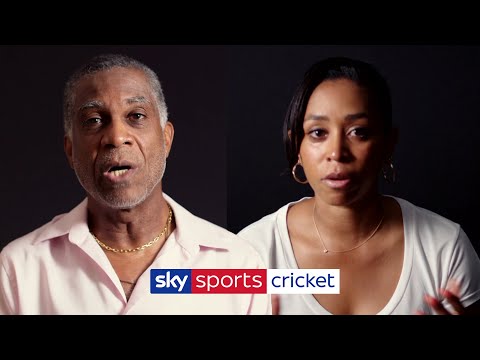 Holding said: “We are all human beings so I hope that people recognise that the Black Lives Matter movement is not trying to get black people above white people or above anyone else. It is all about equality.

Rainford-Brent added: “It can’t be a ‘black person’s problem’, it has got to be everyone’s problem. We have got to want a society that is representative and supports people from different backgrounds.

“That’s what it is for me. We need honest conversations, opportunities and people in positions of power. And then we can change the landscape.” 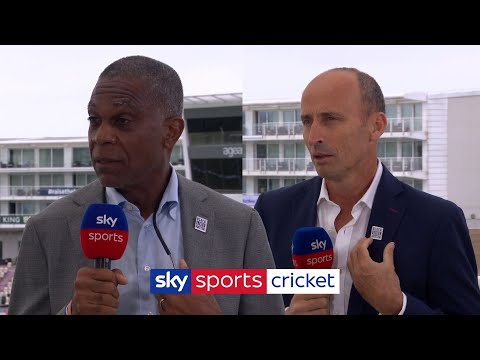 The pair were joined in a follow-up conversation by fellow pundit Nasser Hussain which explained the role education must play for racism to be eradicated – Holding’s comments gained over six million views on Twitter.

Reacting to the BAFTA success, Sky Sports’ director of cricket Bryan Henderson said: “It is so pleasing that such a special piece of work has received so much recognition.

“However, none of this would have been possible without the bravery and strength of character of Michael Holding and Ebony Rainford-Brent.

“What started as a team meeting to discuss the tragic events of George Floyd’s murder, turned into an outpouring of emotion from Ebony talking of her experiences of racism in society and in cricket.

“We decided there and then to use our voice – the platform of Sky Cricket – to highlight injustice and hopefully in some small way make the world a fairer place, and cricket a sport for everyone.

“Thank you to Mikey and Ebony, two incredible people. Thanks also to Rob Noonan, James Wilson, Tom Hart and Tom Basciano who made the VT. And finally thanks to Ian Ward and Nasser Hussain for their wonderful supporting roles on air.”

Sky Sports Cricket saw off stiff competition in the Sport category from the Sky Sports F1 team for its coverage of the Bahrain Grand Prix. 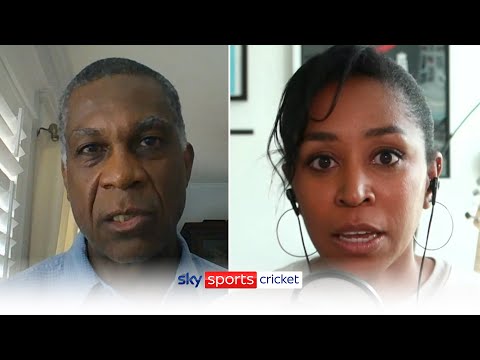 Following 24 nominations, Sky won a total of six BAFTAs, including Drama Series for Sky Original Save Me Too and Entertainment Programme for Sky Arts Life & Rhymes.