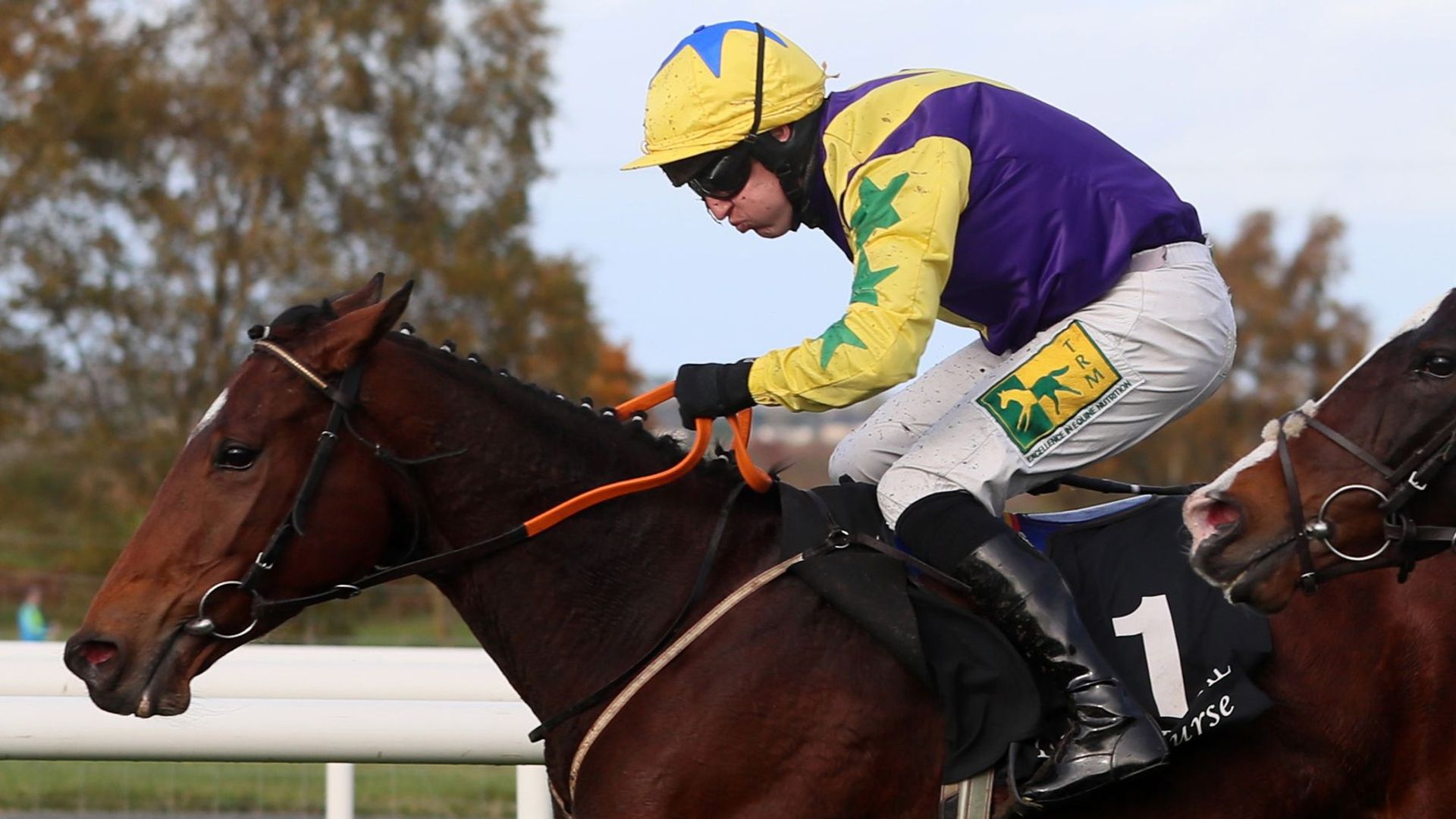 Trainer Shark Hanlon is eyeing Grade One gold at Fairyhouse on Easter Sunday with bargain-buy Skyace following her fine effort in defeat at the Cheltenham Festival.

Despite placing in three bumpers for Willie Mullins, the six-year-old changed hands for just £600 in November 2019 and has proved an extremely shrewd acquisition.

Hanlon gave his charge a mid-season break after winning Grade Three and Listed prizes in Ireland in October and December, but she was still an outsider for Thursday’s Parnell Properties Mares’ Novices’ Hurdle.

However, Skyace outran her starting price of 28-1 to finish fourth, having conceded 5lb to the three mares that finished ahead of her.

Hanlon said: “I was absolutely thrilled with her as the trip was too short and we were giving away weight to all those in front of us.

“The boys that own her got a great thrill. They had a few quid each-way on her at 40-1 and partied for two days!

“I couldn’t understand how she went out to 40-1 – if Willie (Mullins) or one of the other lads trained her she would be nowhere near that price, but she didn’t know what price she was and I couldn’t be happier with her.

“We can dream away for another while that she’s one for the Mares’ Hurdle in Cheltenham next year.”

“Her trip really is two and a half miles and I’m looking forward to Fairyhouse with her as we’ll be back over our right trip and back on level weights with the mares that finished in front of us in Cheltenham,” Hanlon added.

“Easter Sunday comes up fairly quick, but she had a nice break before Cheltenham and she’s out in the paddock and loving life.”

Previous articleEuropean sanctions against eleven of those involved in the coup in Myanmar, including the army chief
Next articlePutin Slams Sputnik V Covid Vaccine Criticism, To Get Jab Tomorrow