Let me make this super clear:
– The next game, by Treyarch, is coming out in 2024
– Next year there will be a Modern Warfare II "premium" (paid) expansion by Sledgehammer
– It's supposed to have lots of content! Maybe that's why they call it a "full" release. But it's more MWII https://t.co/jXKAiMFcTf 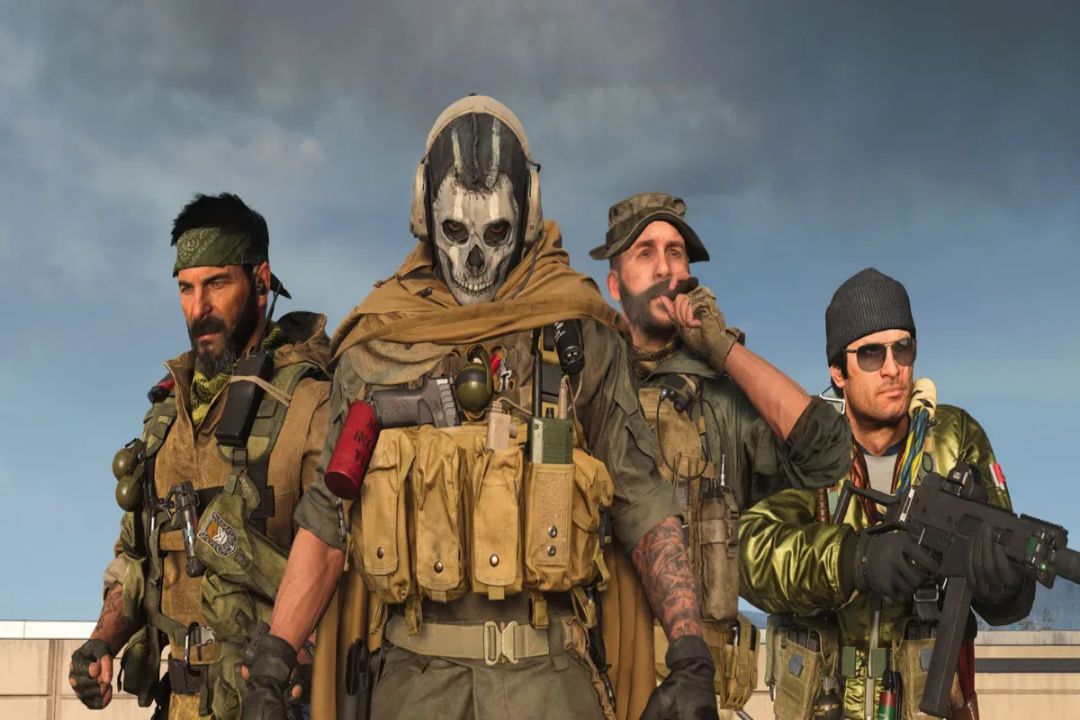 Schreier clarified that the upcoming year’s “premium” title is a premium-based expansion created by Sledgehammer Games to clear the air and end the confusion.

The problem is that previous Activision earnings calls have listed “premium” games at $70, even though year two of DLC would imply otherwise. 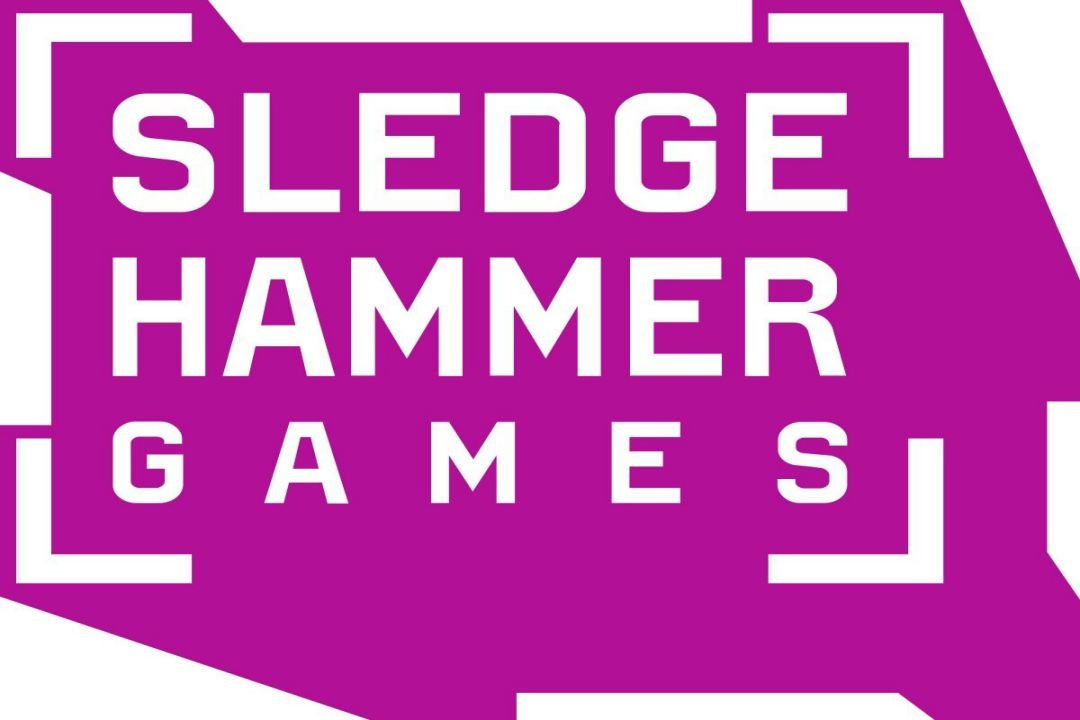 Schreier clarified: “There should be a ton of content in it! They may refer to it as a “full” release for that reason. However, it is more MWII “. We believe that a campaign DLC and numerous remastered maps will make up year two.

Unfortunately, and if accurate, Activision’s use of the term “premium title” implies that Modern Warfare 2 year two will cost $70, as opposed to titles like Zombie Chronicles, which have a $29.99 price tag.

According to earlier rumors, year two will largely be made up of the remastered maps from the first Modern Warfare 2 game.