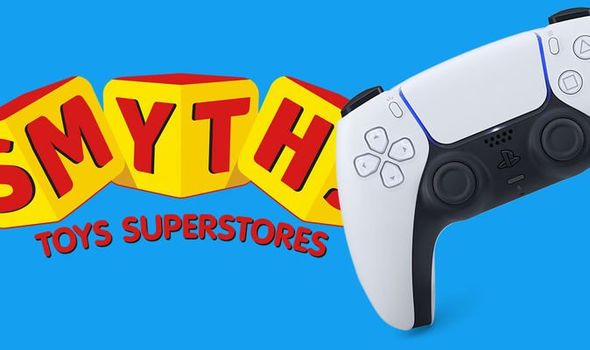 Smyths Toys is rumoured to be getting its next PS5 restock as early as today. The PS5 listing on the Smyths Toys website says the Disc console is due back in stock in June, with the Digital console expected in stock this month too. And now a reliable PS5 stock tracker account has given gamers an idea of when the PlayStation 5 will become available to buy again at the retailer once again.

The @PS5StockAlertUK Twitter account has given expected restock dates for a number of UK retailers in June.

And the reliable stock tracker account, which has been correct numerous times before revealing restock dates in advance, said Smyths Toys could be getting a restock on Friday June 4.

This potential restock date was given over the weekend and was based on “previous restock patterns” as well as “some insider information”.

The @PS5StockAlertUK Twitter also gave expected restock dates for plenty of other big name retailers like Argos and Very. 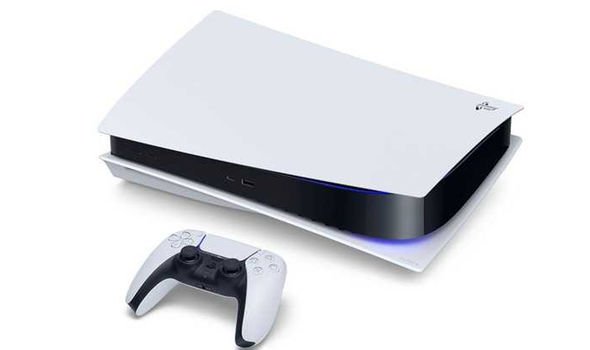 Smyths Toys is rumoured to be getting another PS5 restock on June 4 (Image: SONY)

Speaking about these expected restock dates, the @PS5StockAlertUK Twitter account said: “These dates are calculated based on previous restock patterns alongside some insider information, so, dates could change as we get closer to the restocks. Once we know a change has taken place, we will tweet it out.

“In conclusion, these dates are not a guarantee. Thank you.”

The news comes as PS5 stock hunters in the UK are still waiting on a rumoured GAME restock that was tipped to drop this week.

The GAME PS5 restock was expected to go live on Thursday June 3, but so far orders haven’t opened up again.

According to one PS5 stock tracker account, there has been a slight delay but orders are still expected to open up once again either today or at the start of next week.

The @PS5Instant Twitter posted yesterday: “GAME slight delay due to fact #XboxSeriesX & #PS5stock shipments came roughly the same time (#PS5 arrived early). GAME dropped late as 1:30pm in the past. But likely tomorrow or start of next week.”