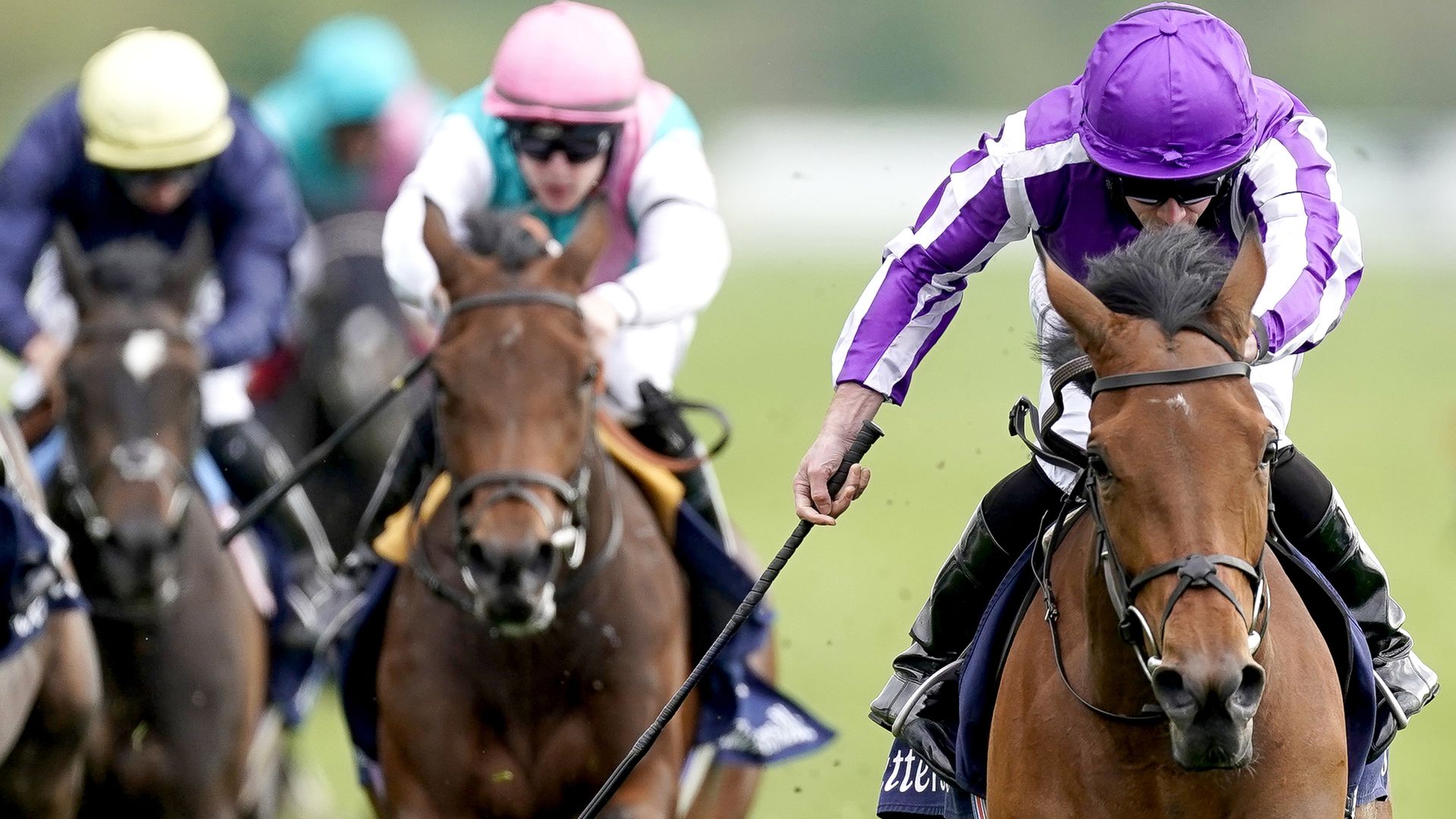 Snowfall led her rivals a merry dance to provide Aidan O’Brien with his first victory in the Tattersalls Musidora Stakes at York.

The daughter of Japanese superstar Deep Impact managed just one win in seven outings as a juvenile last season, albeit her final two outings were at Group One level in the Moyglare Stud Stakes and the Fillies’ Mile.

She was a generous-looking 14-1 shot on her reappearance, with the market dominated by the impeccably-bred pair of Noon Star – a daughter of Derby winner Galileo and top-class racemare Midday – and Sea The Stars filly Teona.

However, Ryan Moore navigated Snowfall to the lead from an early stage – and having dictated affairs for much of the 10-furlong Group Three contest, she passed the post with three and three-quarter lengths in hand.

Noon Star filled the runner-up spot, with Teona doing well to finish as close as she did in third after pulling fiercely for her head for much of the race.

Bookmaker response was immediate, with Snowfall’s odds slashed for the Cazoo Oaks.

O’Brien said: “We always thought the world of her last year, but things just didn’t work for her.

“On pedigree she was always going to be suited by a step up in trip, Ryan gave her a lovely ride.

“It’s a beautiful pedigree and we always thought a race like that would suit.

“I would think the Oaks will be the plan, but we’ll all have a chat.

“Things just didn’t work out for her last season, hopefully she goes on and has a good year.”