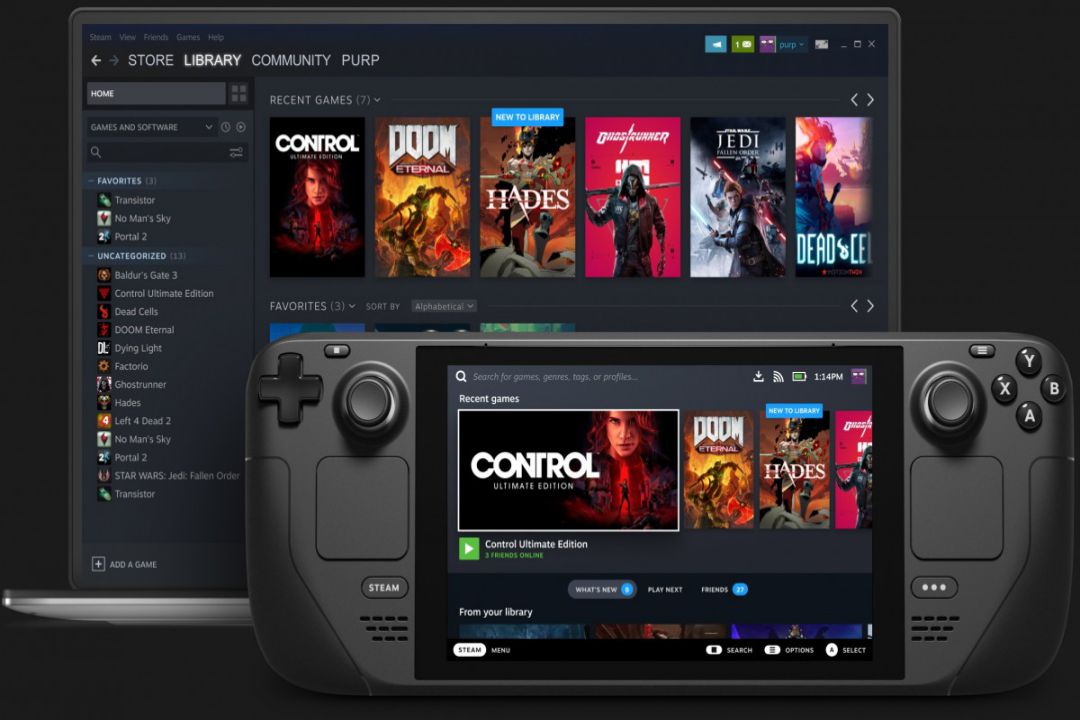 Valve surprised one customer by sending them a turkey fryer in addition to the repaired Steam Deck they had ordered, despite the company’s lack of a reputation for dealing in kitchen appliances. It needs to be clarified how the company sent the fryer and whose it belonged to after some back and forth between Valve and the owner of the Steam Deck.

Valve’s portable console eventually started shipping at a steadier rate in the summer after a sluggish start at the beginning of this year brought on by a lack of supply and made worse by the positive buzz surrounding the product. Valve informed customers that production of the Steam Deck was ramping up and that many preorder customers who had been waiting for the device for months would soon be receiving it. The Valve fulfilled every reservation by October; more than a million units have since been sold. 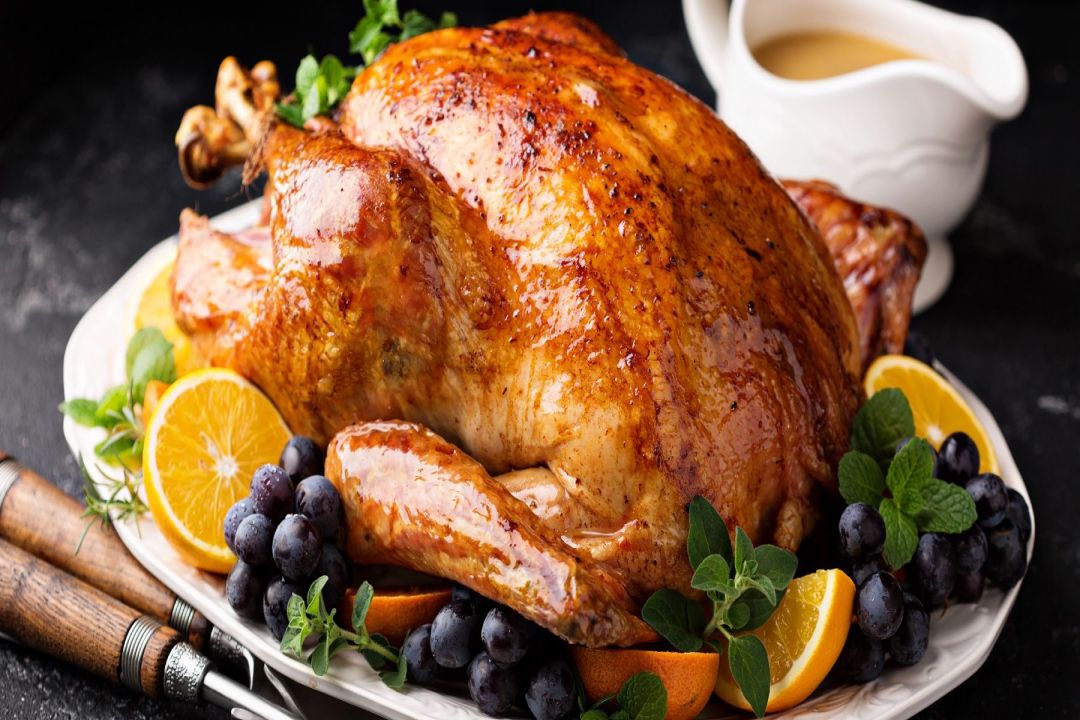 Even though the company was able to fix the Steam Deck supply problems, it appears that its shipping division still needs some work. A picture of the unexpected addition to the repair order they were anticipating—a turkey fryer—was posted on Reddit by user throwaway19712654876. When contacting Steam Support, they didn’t respond right away because they only had a general response that seemed to get the situation wrong. The answer expressed regret for the problem and provided throwaway19712654876 guidance for locating a lost shipment.

So, Valve sent me a Turkey Fryer along with my repaired Steam Deck from SteamDeck

When the customer responded that receiving a free turkey fryer was not a problem, they received a message stating that the support ticket had been escalated. The customer service representative stated that Valve’s repair facility had received the turkey fryer and the Steam Deck and was trying to return them to their rightful owner. They admitted their mistake and promised to send the owner a shipping label so the fryer could be returned.

The customer is probably happy that the problem has been solved because they now have their handheld device back. The turkey fryer is only a memory, despite the unexpected complications. The Steam Deck now supports numerous games. With the approaching holiday season, many owners will discover they have access to a sizable gaming library and extra free time. 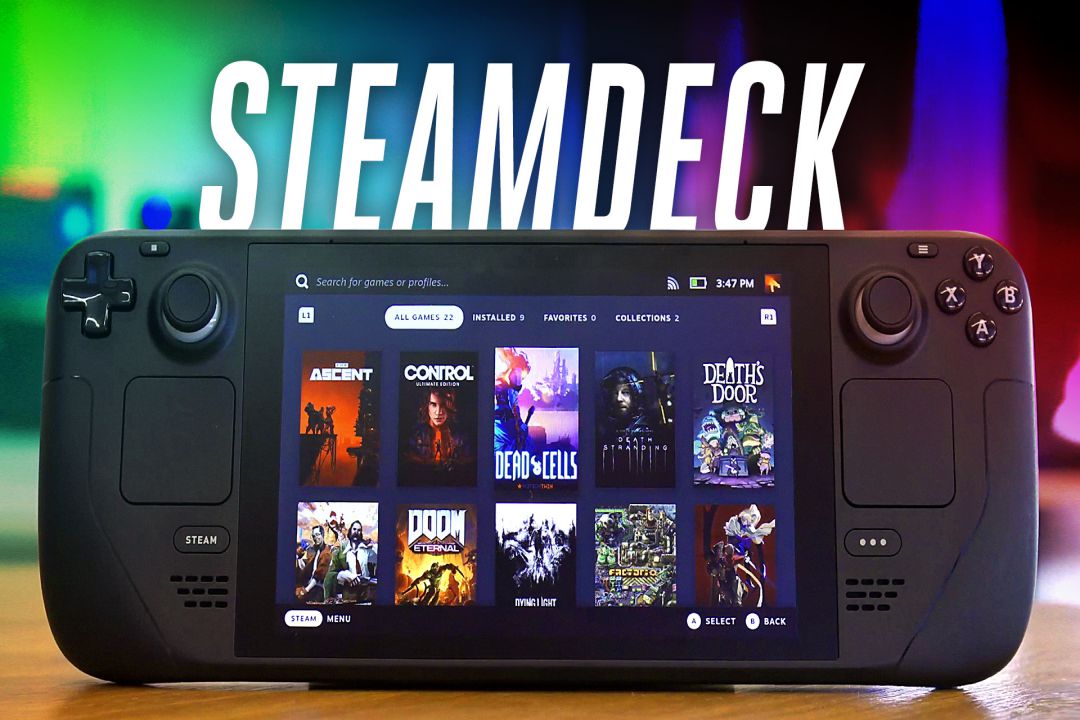 In addition to the supported games, players have access to many playable unverified games on the Steam Deck. It is sufficient to say that those who own handheld devices will have a busy holiday season.

The Steam Deck is available.