According to people familiar with the situation, Sony Group Corp. has an ambitious production goal for the PlayStation VR2 headset of 2 million units by March 2019. This goal defies the general economic downturn.

According to the individuals, who asked not to be identified because the conversations involved private information, mass production of the virtual reality goggles started in September and hasn’t yet run into supply chain issues. The production estimate might need to be changed depending on how quickly the device sells after going on sale early next year. 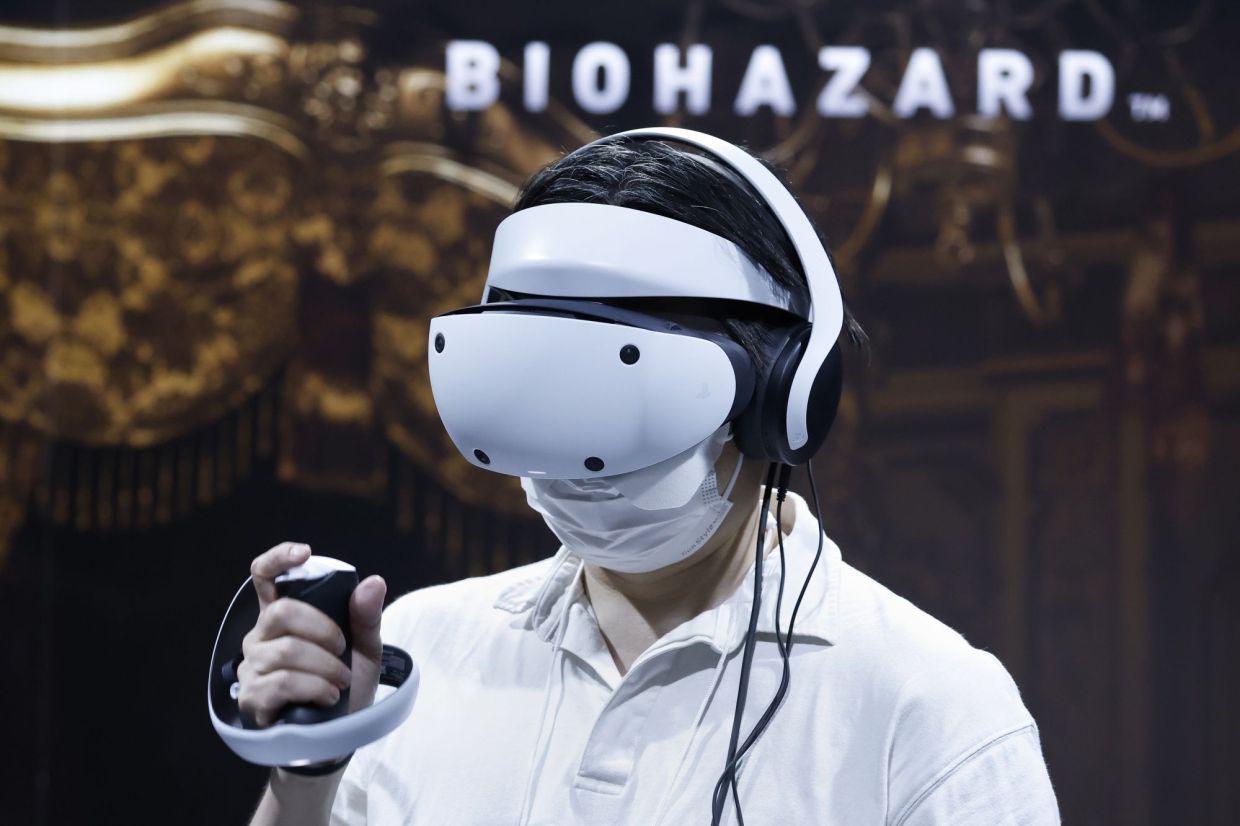 Several years after the widespread availability of commercial products from companies like HTC Corp. and Oculus, which is now a part of Meta Platforms Inc. According to Sony’s roadmap, the PSVR2 will be much more popular than the PlayStation VR headsets for the PlayStation 4, which took eight months to sell a million units. According to IDC data, Meta’s Quest 2, the most popular VR headset on the market, shipped 2.8 million units in its first quarter.

Sony has not yet announced the PSVR2’s official price and release date. According to the people, the PlayStation 5 console’s availability has been hampered since its launch in late 2020 because of supply chain bottlenecks. The company’s current plan to begin selling the headset in early 2023 will coincide with expected relief from those bottlenecks, they said. That would give the business enough headsets and consoles in stock to launch an effective marketing campaign. For use with the VR headset, users will require a PS5 console.

The caliber of the games Sony will be able to create is a crucial factor in its success, according to Kantan Games analyst Serkan Toto, based in Tokyo. The price will also be essential because the PSVR2 is a monster in specs, and some users have already predicted that it will cost as much as the PS5 itself.

Because the VR market hasn’t taken off, especially in Sony’s home market of Japan, game developers are still wary of it. Although Meta’s Quest 2 is hailed as the industry’s high water mark and is estimated by IDC to have shipped 17 million units to date, it is nothing compared to other products in the console, mobile, and PC gaming industries.

The VR industry has also been impacted by the global economic slowdown and rising material costs caused by Russia’s invasion of Ukraine. In response to the rising cost of production, Meta increased the Quest 2’s price in August.

Francisco Jeronimo, vice president of data and analytics at IDC, stated that consumers are becoming more cautious about spending on non-essential items due to the rising cost of living. “Sony may need to reduce production if the economic crisis worsens.”

Sony’s suppliers and business partners are unsure how long the Japanese company will continue its fast-paced production schedule following the launch.

More than 20 games are currently being developed for the PSVR2 by both internal and outside game developers, according to Sony, which plans to use popular in-house franchises like Horizon to promote the device’s launch.