More information about the offers made to rival companies is becoming public as Microsoft fights to be allowed to proceed with the acquisition of Activision Blizzard. Bloomberg reported on Monday that Microsoft had made Sony an offer that included the right to sell Call of Duty as a component of its PlayStation Plus service. 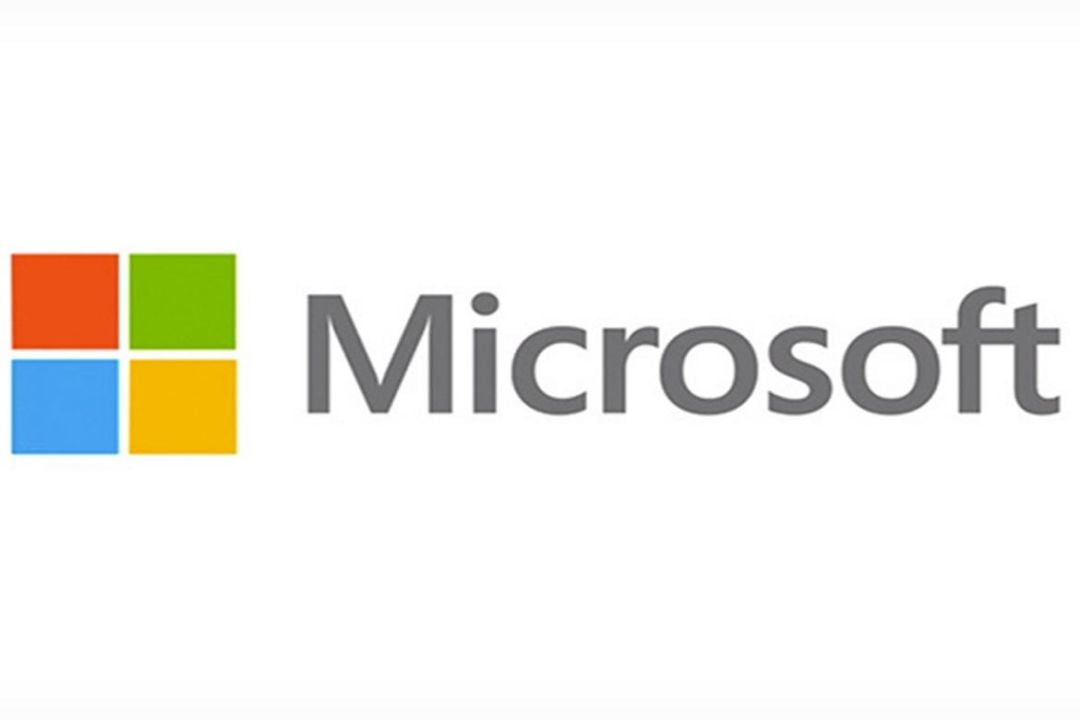 It was recently revealed that Microsoft had offered Sony a 10-year contract in which Call of Duty games would remain on the PlayStation platform. According to sources who spoke on the condition of anonymity to Bloomberg, the deal now includes the ability for Sony to sell the game in PlayStation Plus in addition to the general 10-year agreement. 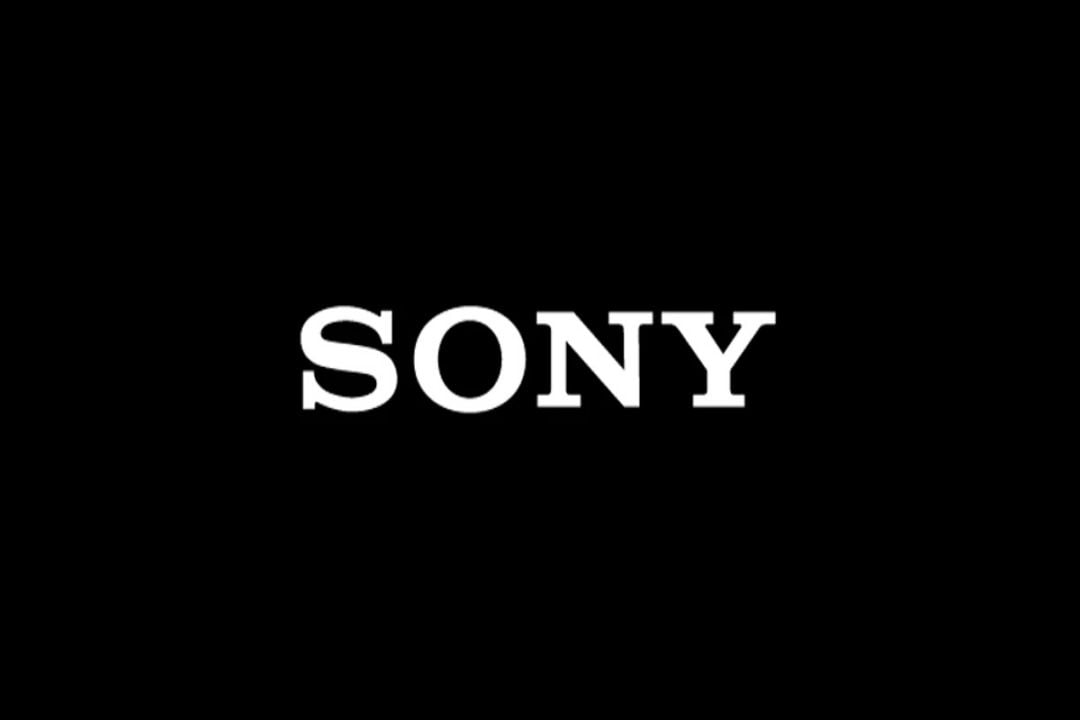 Sony recently made significant changes to its PlayStation Plus memberships. The company combined PlayStation Now and the traditional PlayStation Plus. Service tiers were added to give users access to features like older and more recent games. Call of Duty’s inclusion would give a lot of players another incentive to sign up for a service that only sometimes offers recently released games. Most games featured on PlayStation Plus have been available for a while. 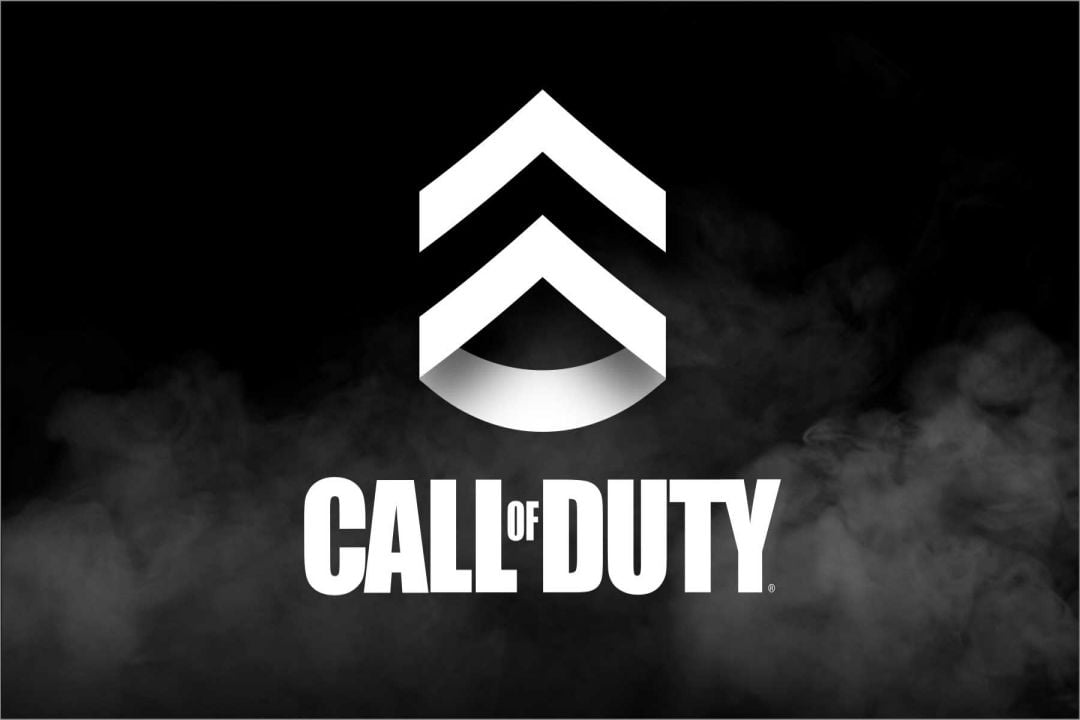 In addition to the 10-year agreement provided to Sony, a 10-year agreement was reached by Microsoft and Nintendo to make the series available on the Nintendo Switch console. Microsoft has clarified that it won’t stop the well-known first-person shooter franchise from appearing on other platforms throughout the acquisition review process. However, only some people buy what Microsoft sells, including Sony and the FTC.

Should Sony accept Microsoft’s proposal to sell Call of Duty on PlayStation Plus?