Soon The Servers Of Onrush  Will Be Down

Electronic Arts Have announced that the online servers for the racing game Onrush will be going down soon. 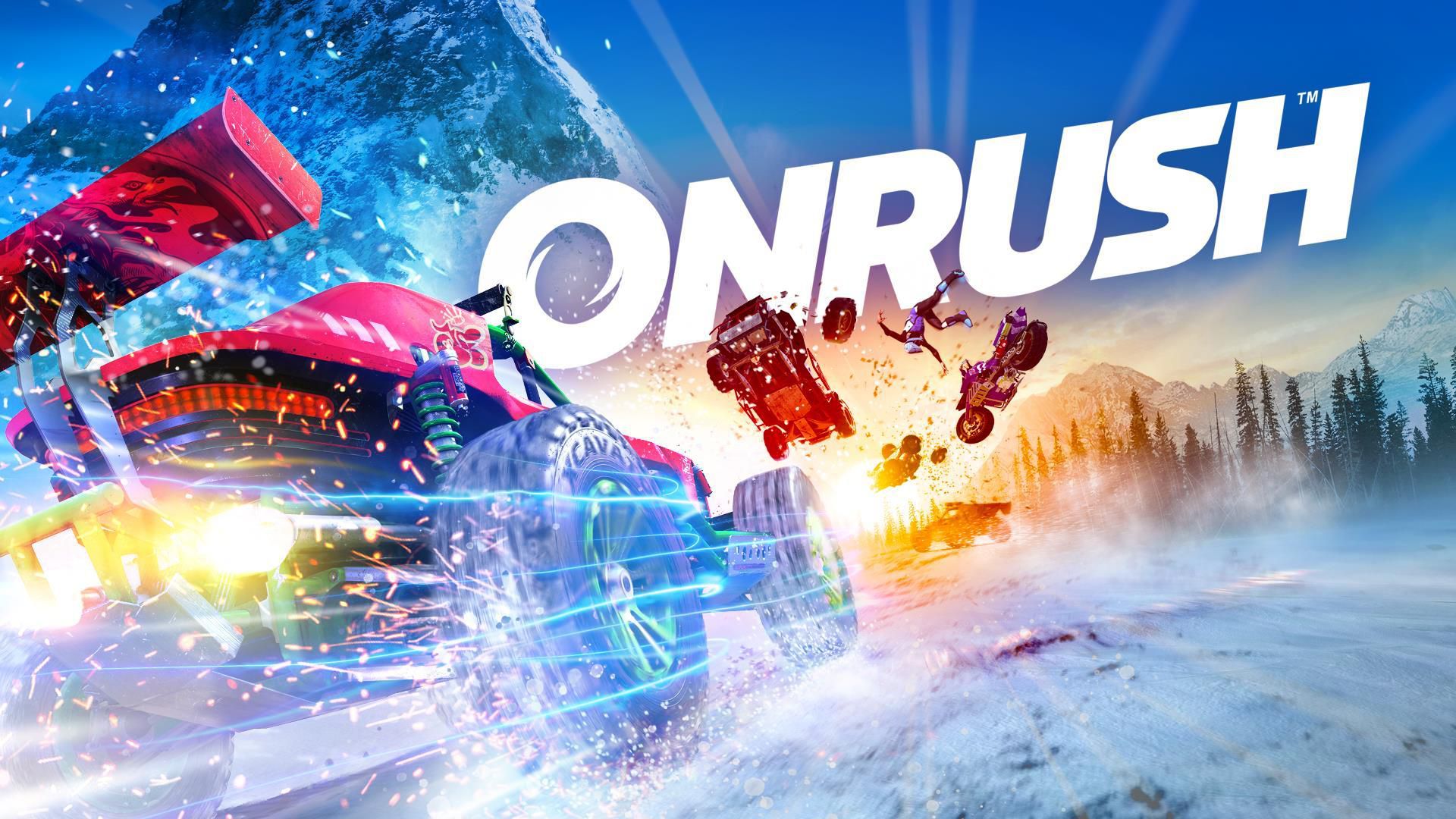 Onrush’s online multiplayer servers will go down on November 30, 2022, according to a recent announcement by Electronic Arts. Originally released in 2018, before EA purchased Codemasters, Onrush is an arcade combat-focused racing game whose main purpose is to fulfill a range of tasks while competing against the opposing team rather than traveling from point A to point B as quickly as possible.

Onrush is one of the current multiplayer games that transferred over to the new publisher’s roof when Electronic Arts purchased Codemasters and all of the developer’s other products. Onrush’s player base has, however, steadily decreased over time. It only took a few more years for EA to conclude that maintaining the multiplayer servers was more work than it was worth. 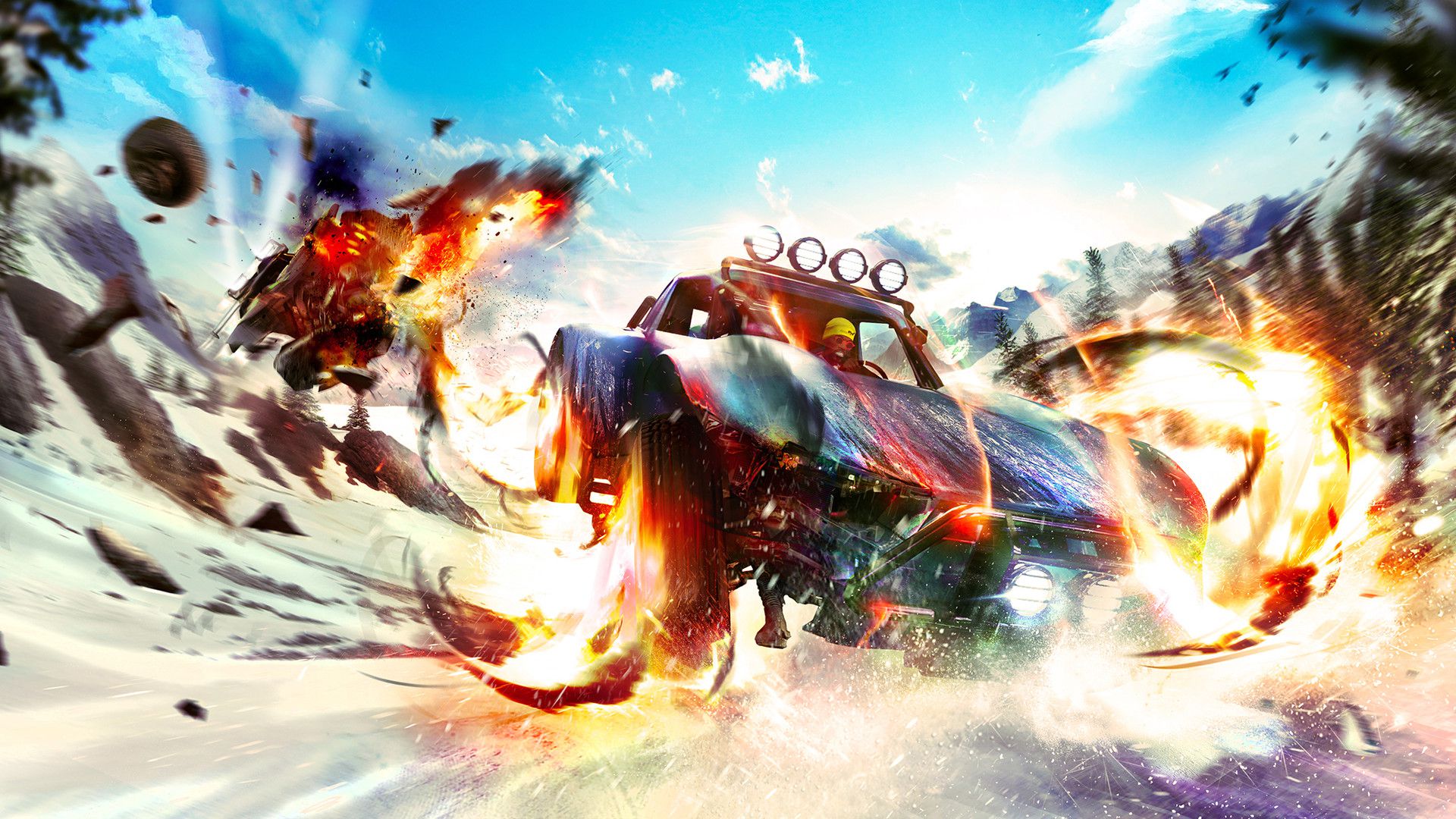 EA claims that Onrush’s player base is insufficient to support maintaining its servers and that no multiplayer features will be accessible beyond November 30, 2022. Two years have passed since EA purchased Codemasters, the company that created racing video games. It appears that Onrush was given time to attempt and discover its niche but ultimately failed to do so. While it’s unfortunate that this is occurring, it’s important to note that Onrush’s offline features will all still be usable, enabling gamers to enjoy the single-player content.

Onrush was only released on a few platforms, which is one of the possible reasons why it won’t have a player base in 2022. The game is only accessible on the Xbox One and PlayStation 4 gaming consoles; none of the other well-known platforms ever received it. In truth, a security flaw made Onrush unavailable on Xbox for a spell, prompting Codemasters to stop selling the game until the problem was fixed. 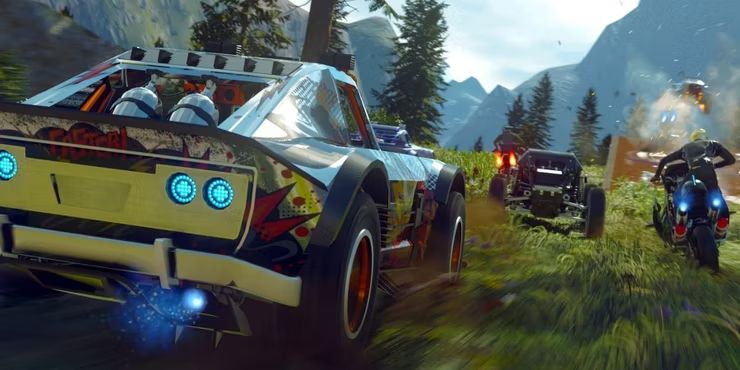 Since its takeover, Codemasters has moved on to creating Need for Speed in collaboration with Criterion. The upcoming game installment is already the subject of intense speculation, with leaks indicating a daring new chapter for the series. In light of this, losing Onrush’s online capability doesn’t seem like a big problem. Codemasters will undoubtedly use the lessons they learned from developing it in their next games. The upcoming Need for Speed game announcement, scheduled on October 6, will give gamers a glimpse of what Codemasters has been up to lately. After a three-year break following the release of NFS: Heat, the franchise is sure to make a spectacular return to form, and if the leaks are to be believed, it’s going to be an exciting change of pace.

Both the PS4 and Xbox One are compatible with Onrush.